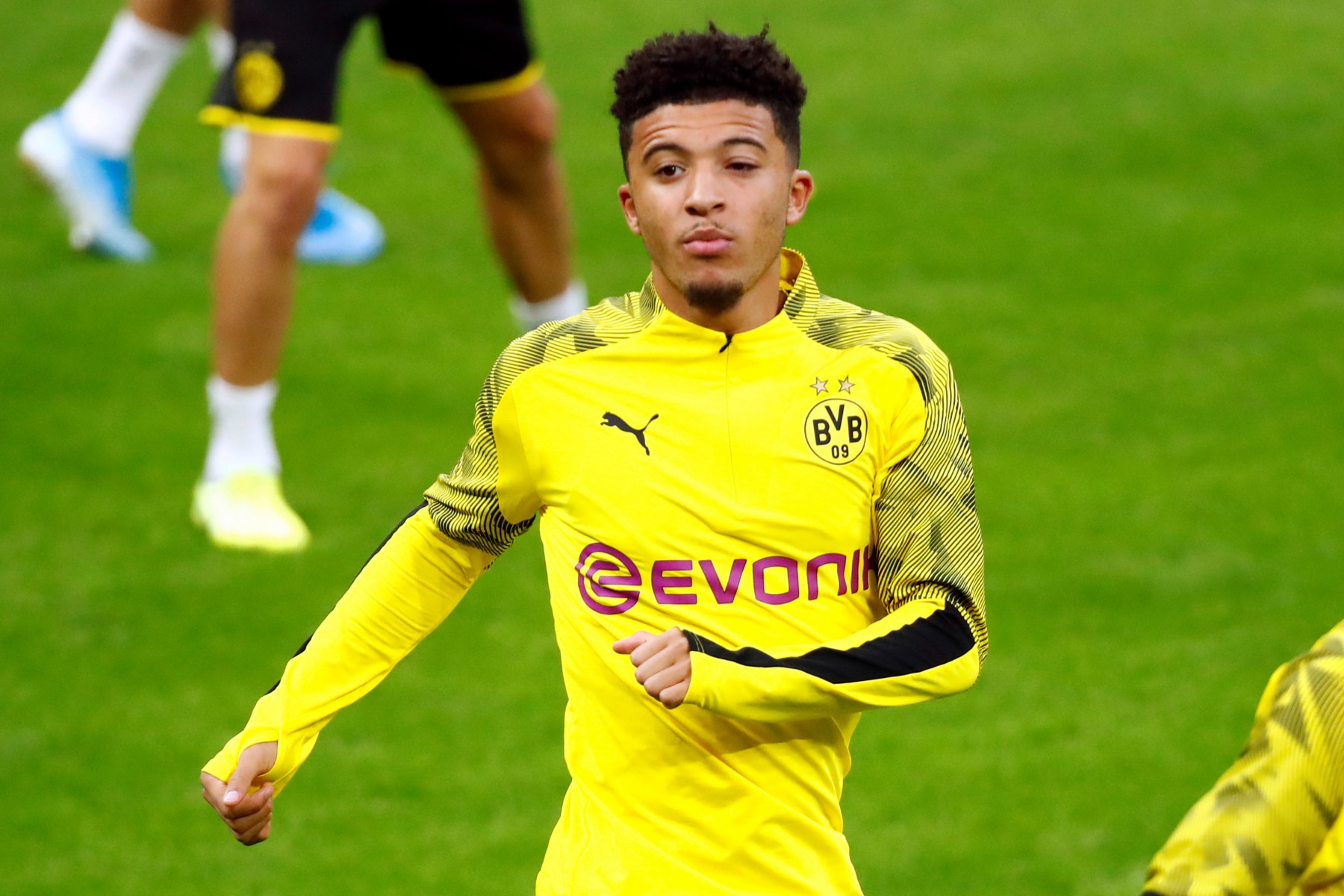 FORMER Liverpool favourite Dietmar Hamann has confirmed the club are likely to pursue a summer move for wonderkid Jadon Sancho.

The England superstar is hot property after setting the Bundesliga alight following his move to Borussia Dortmund in 2017.

Sancho’s stunning form last season has cemented his place in the Three Lions squad and also saw him linked with huge money moves to Man City and Manchester United.

But the 19-year-old stayed put to continue his development in Germany although the club appear resigned to losing him in the future.

Jorg Heinrich, Dortmund’s assistant manager, has admitted one day they will be powerless to cling on to the young sensation.

And it appears European champions Liverpool are ready to make the first move.

Hamann, who spent seven years with the Reds, believes that Jurgen Klopp is braced to make a huge statement of intent.

Speaking to Sky Germany, he said: “What I hear is that Liverpool have great interest.

“I would imagine that next summer they could become one of the biggest interested parties.

“He’s from Manchester City and I do not know if he would come back again, and it’s a thing for Manchester United, too, if they’ve ever been to the rivals.”

Sancho will not come cheap and with a raft of European clubs ready to vie for his signature including Real Madrid, his asking price will rocket.

Hamann added: “Sancho does not have a release clause. 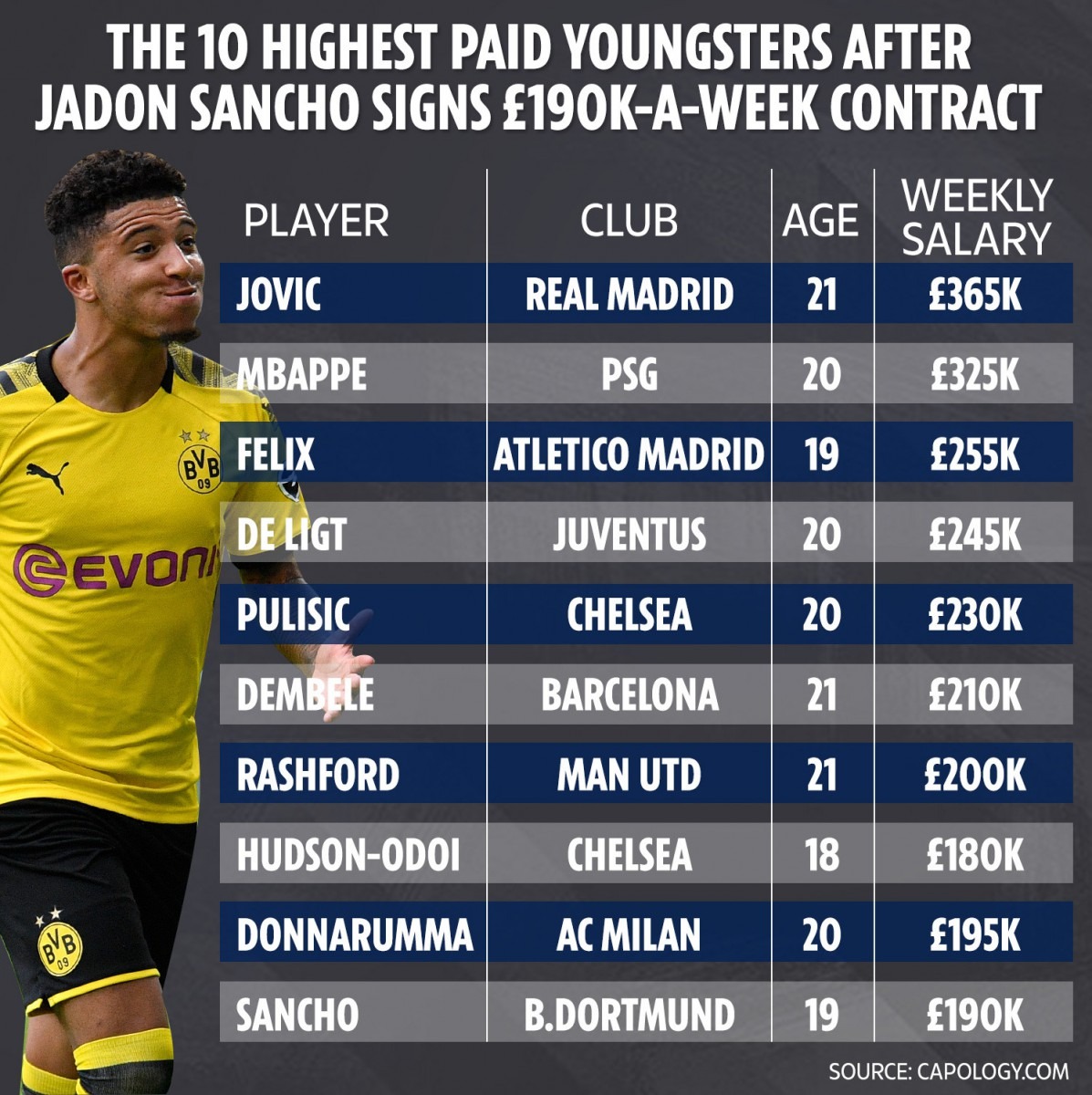 “If Dortmund say that they want an astronomical amount, it will not happen.

“There are currently few players that could reinforce [Liverpool’s] offensive [line-up].

“I don’t know if Sancho’s such a player, but maybe if there’s one going away from those three, then Sancho would be predestined for this offensive alliance.”