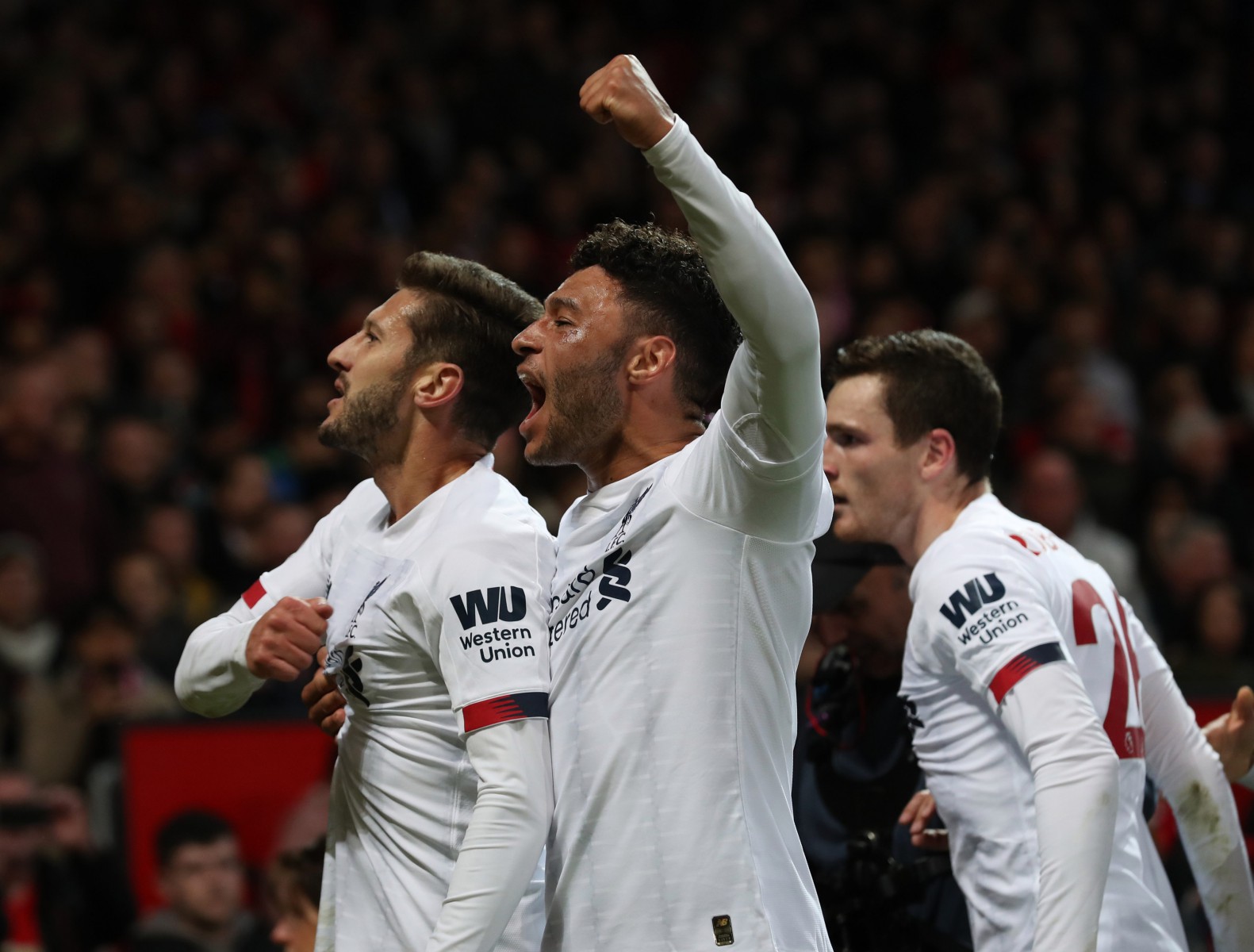 After a timid 2-0 defeat in Napoli, the Reds were almost stunned by RB Salzburg as the Swiss side battled back from three goals down at Anfield – only for Mo Salah’s late strike to save the day.

Genk are winless from their two matches so far but held Napoli to a 0-0 draw last time out, proving they’re no pushovers.

THIS Champions League group clash will be held on Wednesday, October 23.

Kick-off at the Luminus Arena is at 8pm.

It will be the first ever competitive meeting between the two sides.

What TV channel is Genk vs Liverpool on and can I live stream it?

YOU can catch all the action live and exclusive on BT Sport 2.

If you’re a BT Sport customer, streaming is easy by downloading the official app or going to the BT Sport website.

EE customers can watch this match – and the rest of the group stages – for free.

If you are anEE phone subscriber, you can sign up for a three-month FREE trial to BT Sport– simply text SPORT to 150.

This will allow you to watch on your phone, with casting available to your TV through the service.

GENK lost midfielder Ianis Hagi to injury at the weekend and the 20-year-old is a major doubt for the home side.

Salah was unable to play in Liverpool’s 1-1 draw with Manchester United and his troublesome ankle looks set to keep him out of this one.

Nathaniel Clyne is the only long-term absentee for Jurgen Klopp’s side.