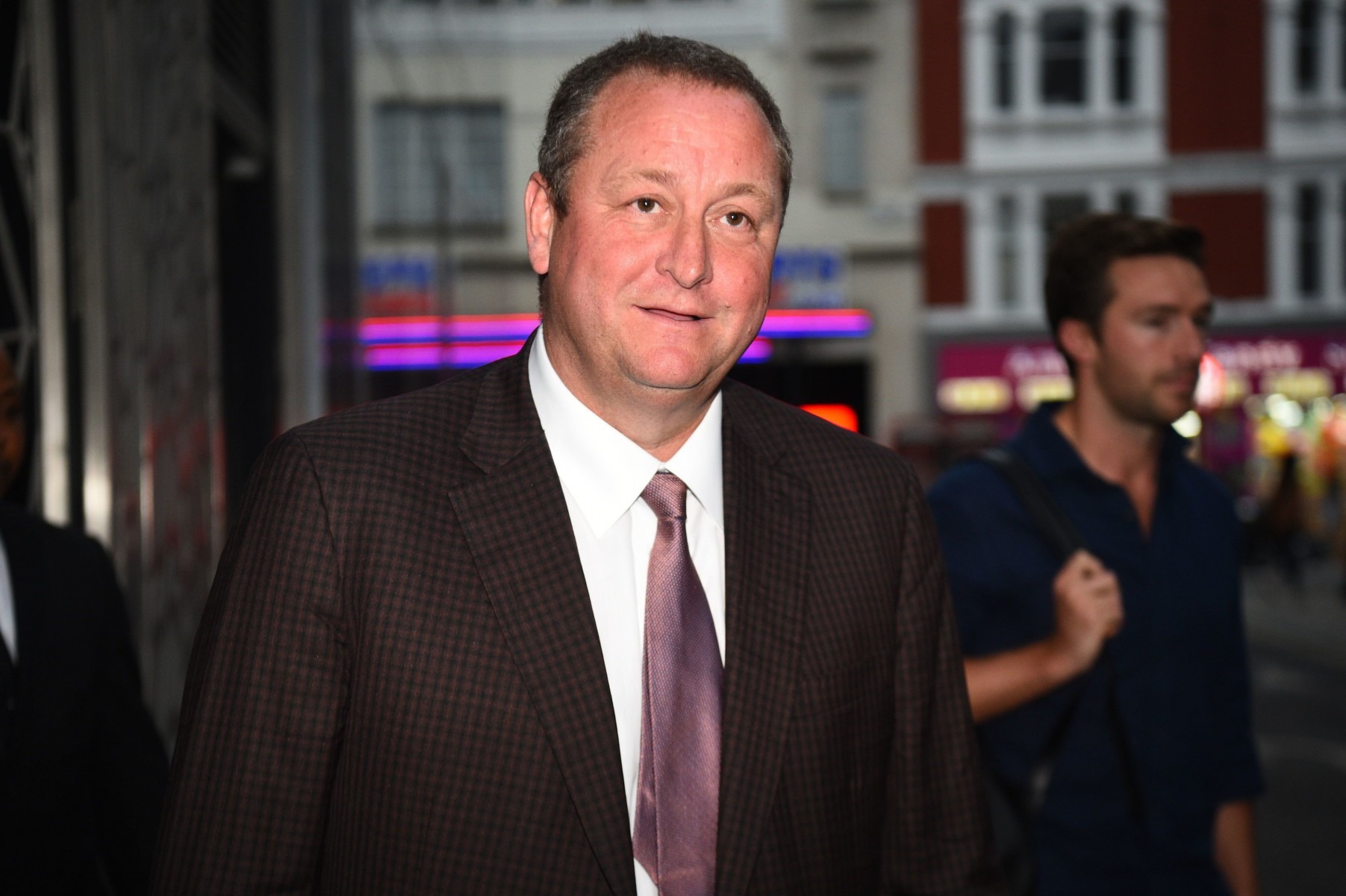 DO club owners really value fans and all the noise that goes with them?

For owners there are far easier businesses to choose to be involved in, not least because of the challenges between the relationship with the fans and their expectations.

Every club is unique, from Liverpooland Manchester Uniteddown to Carlisle.

The fans will have their views and expectations of their owners and often never the twain shall meet.

When I bought Crystal Palace the club I supported all my life and the one my father had played for in 2000 it was on the brink of extinction having been in administration for 18 months.

It was virtually a carcass of a club and I was hailed a hero.

I approached it with great enthusiasm and having written out a cheque for 10million, I read a fans forum for the first time.

The first post I read went: Thank God Jordans here and saved our club, it looks as if hes going to spend some real money…so lets give him a couple of weeks before we hammer him.

I soon realised when walking through lounges at Selhurst Park that you win a game and fans wanted pictures of you with their newborn.

Lose a game and they would look at you as if you had just eaten their first born.

I remember Palace playing Wolves away in 2001. After wed beaten them, a group of Wolves fans protested against the board.

While then-owner Jack Hayward proclaimed himself the golden t**, theres no one who can doubt the good Jack had done for that club.

I found the culture of fans screaming for someone to be sacked unappetising.

If you turned up at their place of work screaming about their failings, they would be horrified.

Then theres the idea owners should just spend and spend, but put the price of season ticket up and theres uproar. So, whose club is it then?

All that said, I adored the Palace fans so much.

When the players didnt lift a leg at an away game at Barnsley I refunded all the fans their ticket and travel money, such was my belief of my responsibility.

Of course, I made a rod for my back as every time fans werent happy I got re-imbursement demands.

Football generates a huge amount of scrutiny and opinion, especially from fans.

According to Labours manifesto, they would like fans to have the right to buy ten per cent of clubs with seats on the boards.

Owners of clubs are considered merely custodians. Fans are there for the long game, of course, unless at times the club start losing or they dont agree with or like the owner.

Step forward Mike Ashley for all you Newcastle fans.

Fans are incredibly important. Without their emotion, clubs are vacuous, soulless environments full of sometimes over-paid and under-motivated footballers.

In return, football provides fans with a sense of belonging, kinship and takes people out of their lives for 90 minutes, inspiring or unhinging them.

Gate receipts of clubs such as Arsenal at 120m are the highest in world football.

In no other industry do you get to serve up crap one week and yet get people to come back the following week.

So are football supporters appreciated and do owners value them?

Besides the odd rogue owner like Steve Dale at Bury and Ken Anderson at Bolton, the answer is unequivocally yes.

But it would be nice now and again if there was a tad more patience.