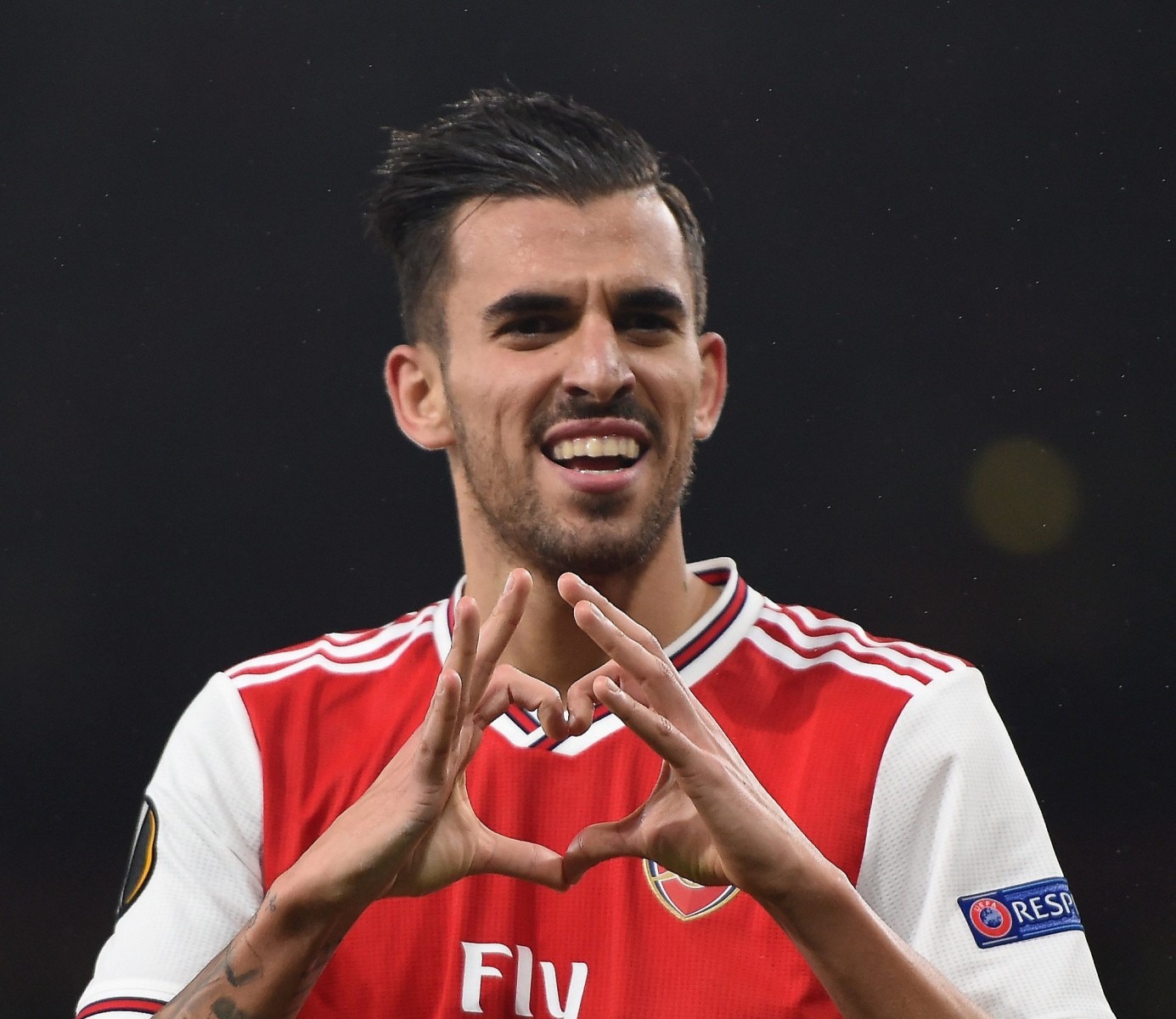 ARSENAL have begun talks to sign Dani Ceballos on a permanent basis but have so far found Real Madrid’s asking price too high.

Reports in Spain detail a 25million bid by the Gunners that has been rejected.

Real want 30m, according to El Desmarque, which would double their money having signed the midfielder from Real Betis over two years ago.

It is said on-loan Ceballos wants to stick around in North London having finally found first-team football away from Madrid.

Unai Emery continues to rotate him in and out the side though with it fair to say the Spaniard has not hit top form for the Gunners – although the club are very keen to do a deal.

Since wowing fans with a pair of assists on his first Premier League start against Burnley, Ceballos has only contributed one goal in ten games.

Real coach Zinedine Zidane is not a fan of his and it is thought he only has a future at the Bernabeu if the Frenchman is sacked.

That cannot be ruled out, Los Blancos lost their lead atop La Liga on the weekend after a shock loss at Mallorca.

A 1-0 win at Galatasaray on Tuesday night calmed the waters but any Madrid coach is only ever a week away from potentially losing their job.

Arsenal meanwhile have plenty on their plate after falling to defeat at Sheffield United on Monday.

Getting Ceballos firing will be key to finding some consistency and the Gunners will expect to return to winning ways at home to Vitoria and Crystal Palace later this week.