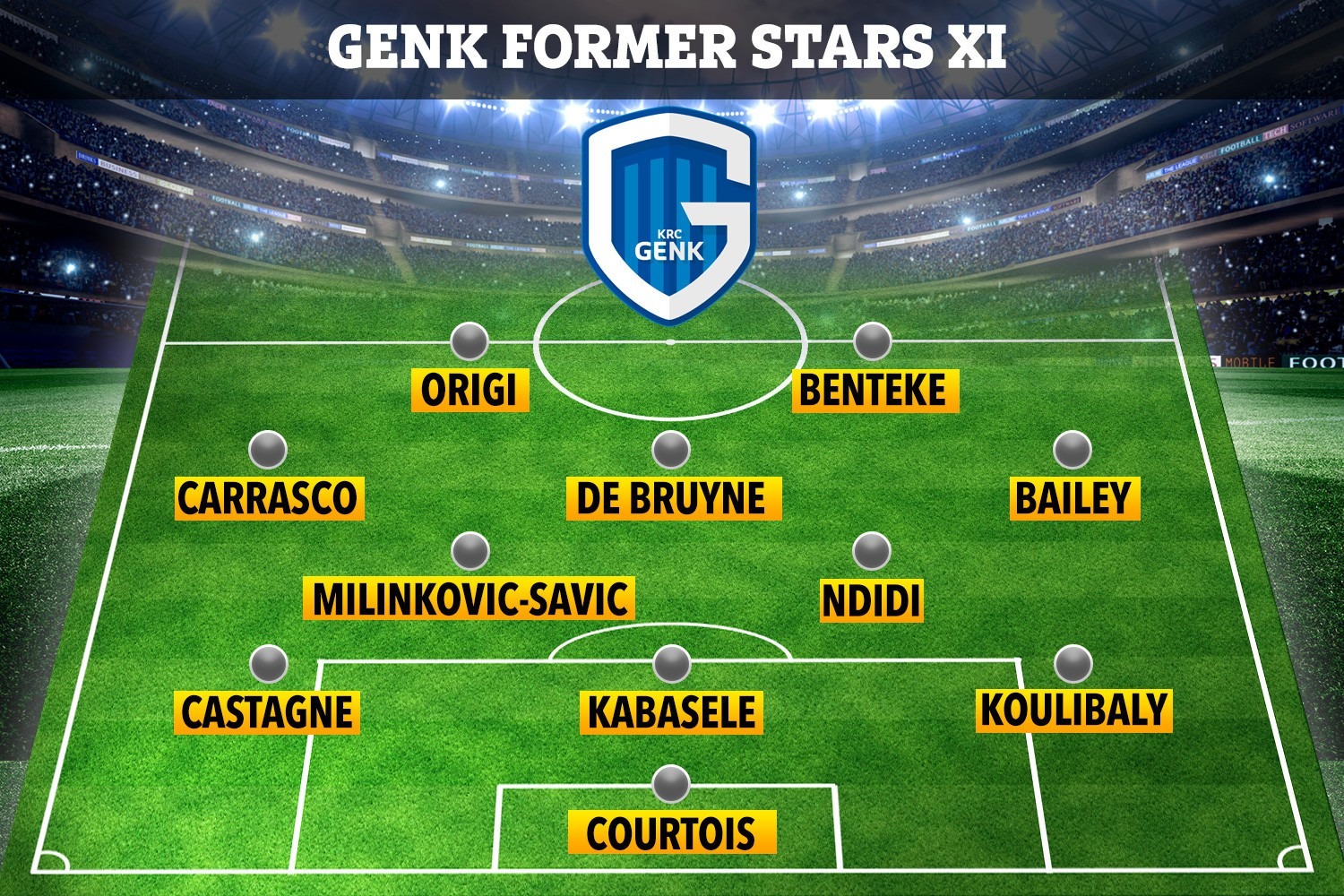 GENK face Liverpool in the Champions League as the massive underdogs – a scenario which would be very different had they kept their best players.

A number of household names have passed through the Belgian club’s doors over the years.

And while they have banked some serious cash for selling on their prized assets, they have often struggled for success.

That changed with last year’s Jupiler Pro League title and Genk have already earned a solid draw against Napoli in the Champions League.

But it could be so much more had they held onto their stars of the future.

Thibaut Courtois may not be enjoying the best time at Real Madrid but he wouldn’t be at the Bernabeu were it not for his education at Genk.

It was in Belgium he earned his break with a season between the sticks before an 8million move to Chelsea, where he won two Premier League titles.

The most notable defender to play at Luminus Arena is Ballon d’Or nominee Kalidou Koulibaly.

Genk snapped him up from French side Metz back in 2012 and made a healthy profit when selling him to Napoli two years later, where he became one of the world’s best centre-backs.

Atalanta full-back Timothy Castagne also came through the academy and is now a full Belgium international.

Another player who impressed for the club is Christian Kabasele, currently of Watford.

Protecting the defence in this Former Stars XI is Wilfred Ndidi – the Leicester ace plucked by Genk from Nigerian football as a teenager.

The anchor man was sold for 17m and a similar amount was made off Sergej Milinkovic-Savic, who is now a star of Lazio and valued at over 80m.

Combining the pair with Kevin De Bruyne would make for an awesome midfield.

The Manchester City playmaker moved to Genk from Gent as a boy and quickly earned his chance in their first-team.

That famously didn’t work out and he landed at City via Wolfsburg in 2015.

A plethora of attackers have helped make their name at Genk, including Jelle Vossen and Brighton’s Leandro Trossard – the club’s record sale.

Christian Benteke, Yannick Carrasco and Leon Bailey have also featured for the Belgian side, the latter signed from obscurity while in Slovakian side Trencin’s youth team.

And the Liverpool match-up will mean a reunion with current Red Divock Origi, who started out in Genk’s academy. 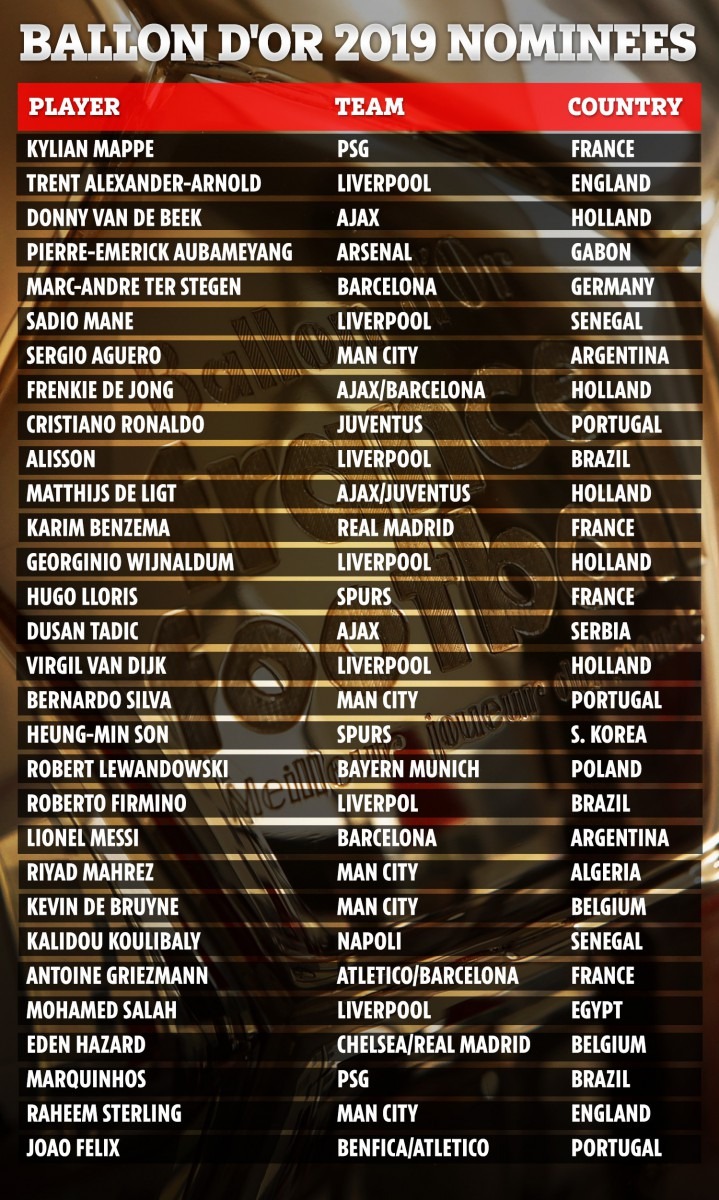