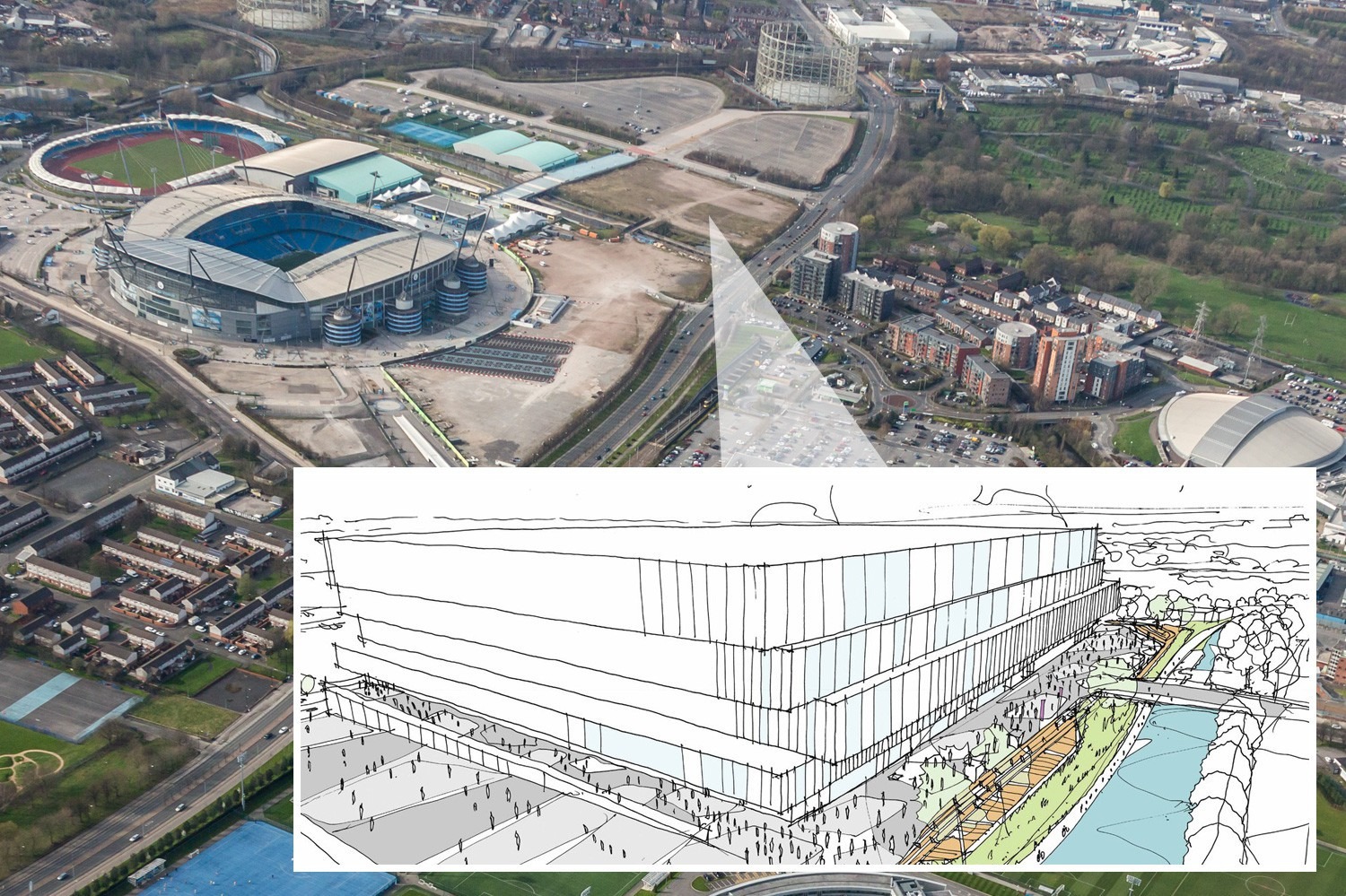 MANCHESTER CITY are looking to build a 300m arena next to the Etihad for concerts, NBA matches and UFC fights.

The stunning 21,000-seater already has plans drawn up and consultations with the public started last week.

It is thought the complex will hold a number of high-profile events if given the green light, such as glitzy awards doos.

City would rake-in millions a year from the arena, which is expected to take up to three years to complete.

Artists drawings show the tiered arena, bustling with members of the public near the tram station.

The project already has the full support of Manchester City Council and the majority of the surrounding residents.

This is despite protests from the private owners of the Manchester Arena that would see business taken away from them and the city centre.

City have spent around 400m in recent seasons investing in the local area, which is one of the most deprived in the UK.

The clubs owners have a long-term vision for the Etihad sure, combining leisure with further education.

They also have ambitions to build 5,000 affordable new homes over the coming years to help the community.

The Premier League champions are working on the co-venture with American firm the Oak View Group.