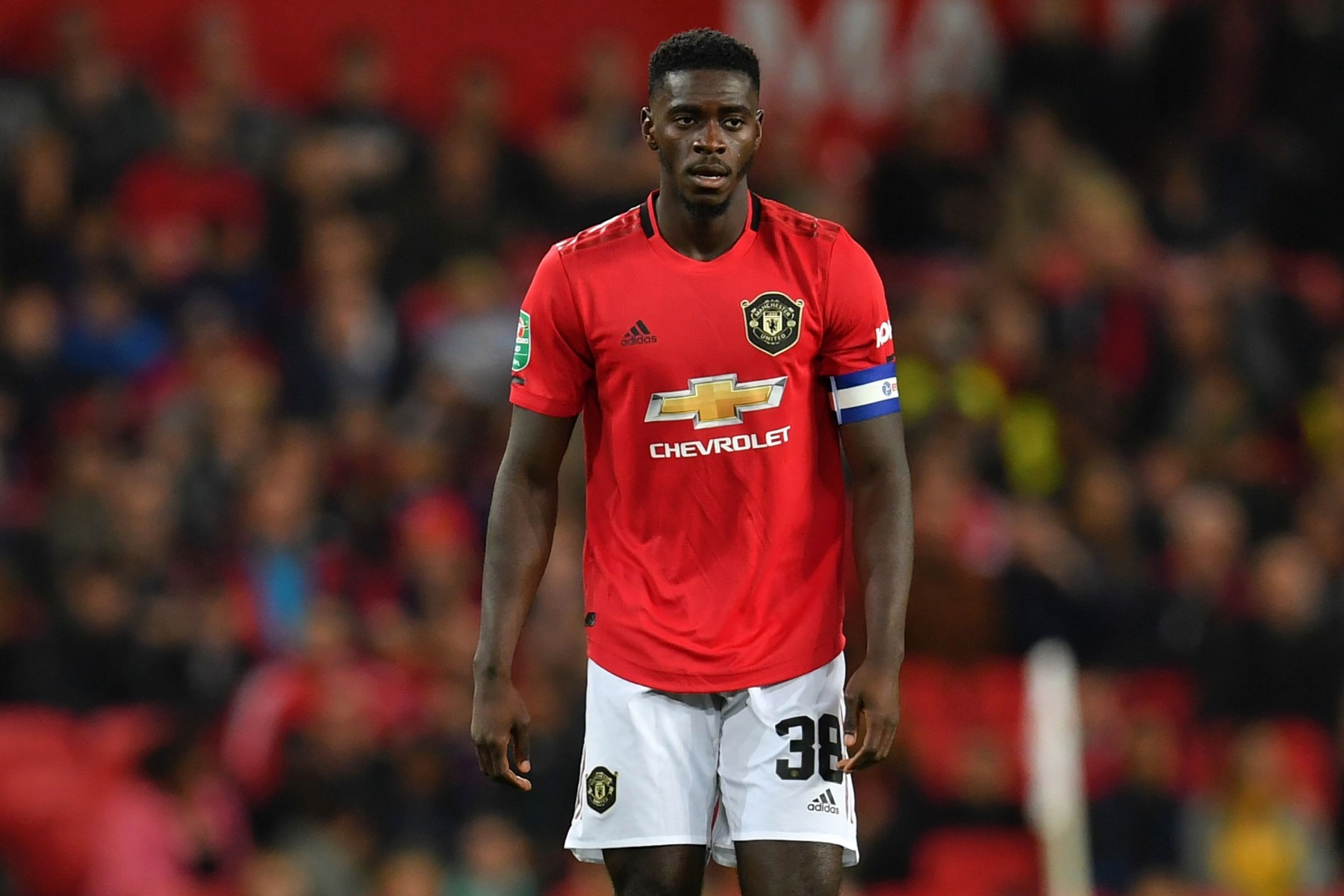 AXEL TUANZEBE is set to return at the weekend after a hip injury forced him out of the clash against Liverpool.

The Manchester United centre-back, 21, picked up the problem in the warm-up on Sunday and was replaced by Marcos Rojo.

Ole Gunnar Solskjaer wants to rest the youngster for Thursday’s Europa League clash against Partizan Belgrade but he is expected for the trip to Norwich.

Tuanzebe will be in contention for a place in the squad for the Carrow Road clash when Solskjaer looks to build on the draw against the Champions League holders.

He had started the previous two Premier League matches against Arsenal and Newcastle, after getting told he is part of the first-team plans at United when loan offers came in this summer.
The Englishman is expected to push for a more regular first-team place at Old Trafford and compete with Harry Maguire, Victor Lindelof, Phil Jones, Rojo and the injured Eric Bailly.

And Tuanzebe will certainly get more game time if Solskjaer opts to stick with three centre backs in big games, as he did against Liverpool.

Genk coach Felice Mazzu whose side face the European champions tonight in the Champions League hailed the Norwegian’s tactical tweak, branding it the blueprint for how to play Jurgen Klopp’s side.

He said: “The system of Manchester United, by playing with that defence against Liverpool, was a good thing for them and it was also a good point.

“So yes, we have lots of options and we will look at that.

“I think when a team like Liverpool takes 25 points from 27, then you must say they are one of the best teams in Europe, perhaps the best.”