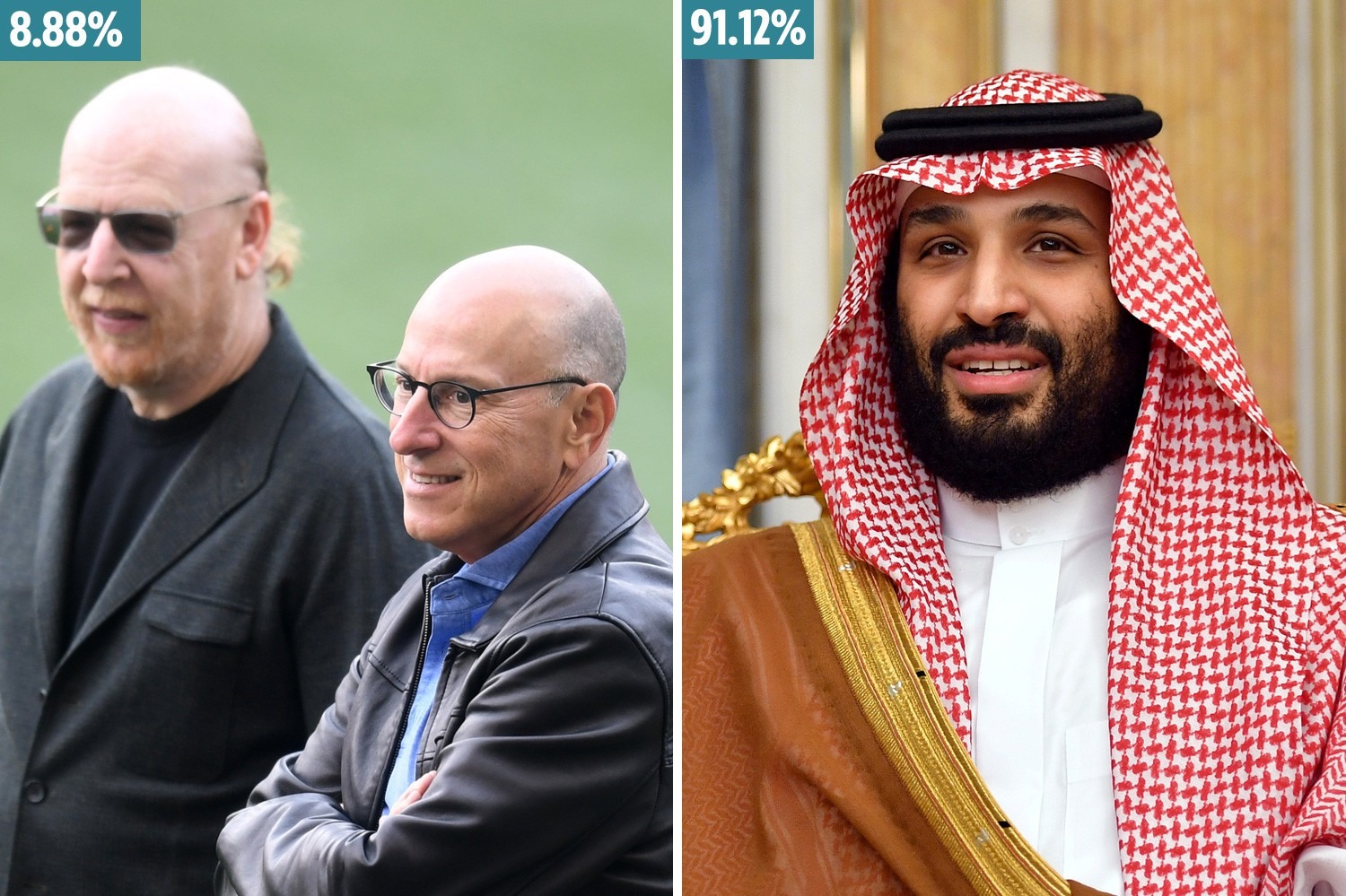 A STAGGERING 91 per cent of Manchester United fans would rather have mega-rich Saudi dictator Mohammed Bin Salman as owner over the Glazer family, according to our exclusive poll.

The Old Trafford club are reportedly bracing themselves for a 3billion bid from the Saudi Crown Prince.

It is believed two offers have already been rejected out of hand by the Glazer family, who own the club.

But Red Devils supporters are clearly desperate to be rid of the Americans – with only nine per cent of fans preferring them to Bin Salman from well over 8,000 votes.

And a takeover from the super-rich Saudi could utterly transform United’s squad, with the likes of Timo Werner, James Maddison and Kalidou Koulibaly signed. 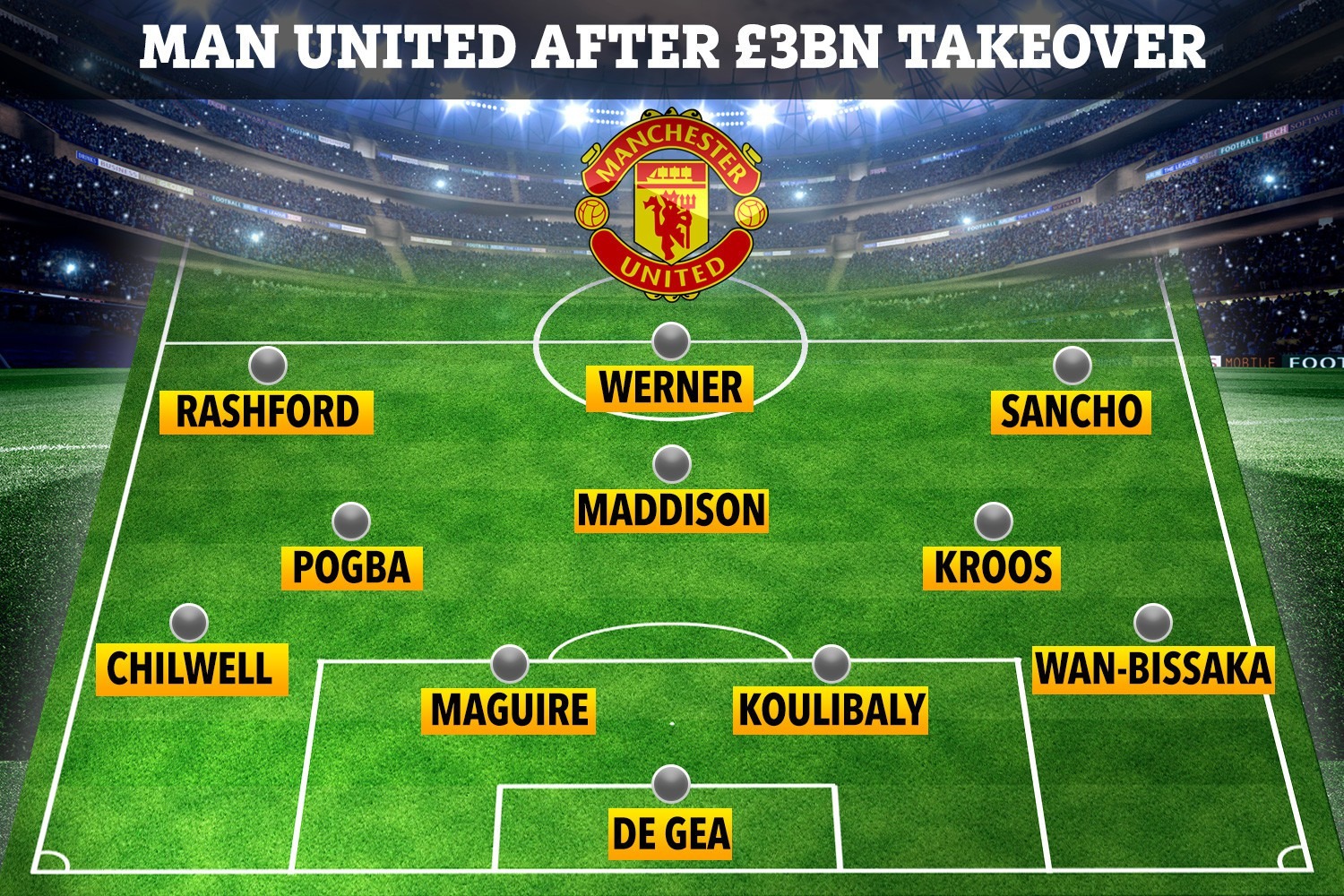 Last week SunSport exclusively revealed that co-owner Kevin Glazer is prepared to sell his 13 per cent stake in the club.

And it was quickly revealed Bin Salman will look to take advantage with another audacious attempt to buy the world-famous club.

Despite Kevin’s willingness to sell, the Saudi prince will need to convince Avram, Joel, Bryan, Edward and Darcie Glazer to cash in their stakes.

The American Glazer family purchased United for 790million almost 14 years ago but saddled the club with huge debt.

And despite United’s stock value dropping massively, from 15.50 to 12.40 apiece, the club are still said to be worth 3bn.

SunSport first reported the Saudi interest back in October 2018, and that buying the club outright was the top choice.

But the skids were put on a potential offer after the Crown Prince became embroiled in the diplomatic row after journalistJamal Khashoggi was killed.

Bin Salman is the power behind the throne of one the most important nations in the Middle East.

He reportedly has a personal wealth in excess of 7bn – which dwarfs the combined wealth of the Glazer family.

However his figure pales in comparison to Manchester City owner Sheikh Mansour – who is nearly four times as rich.