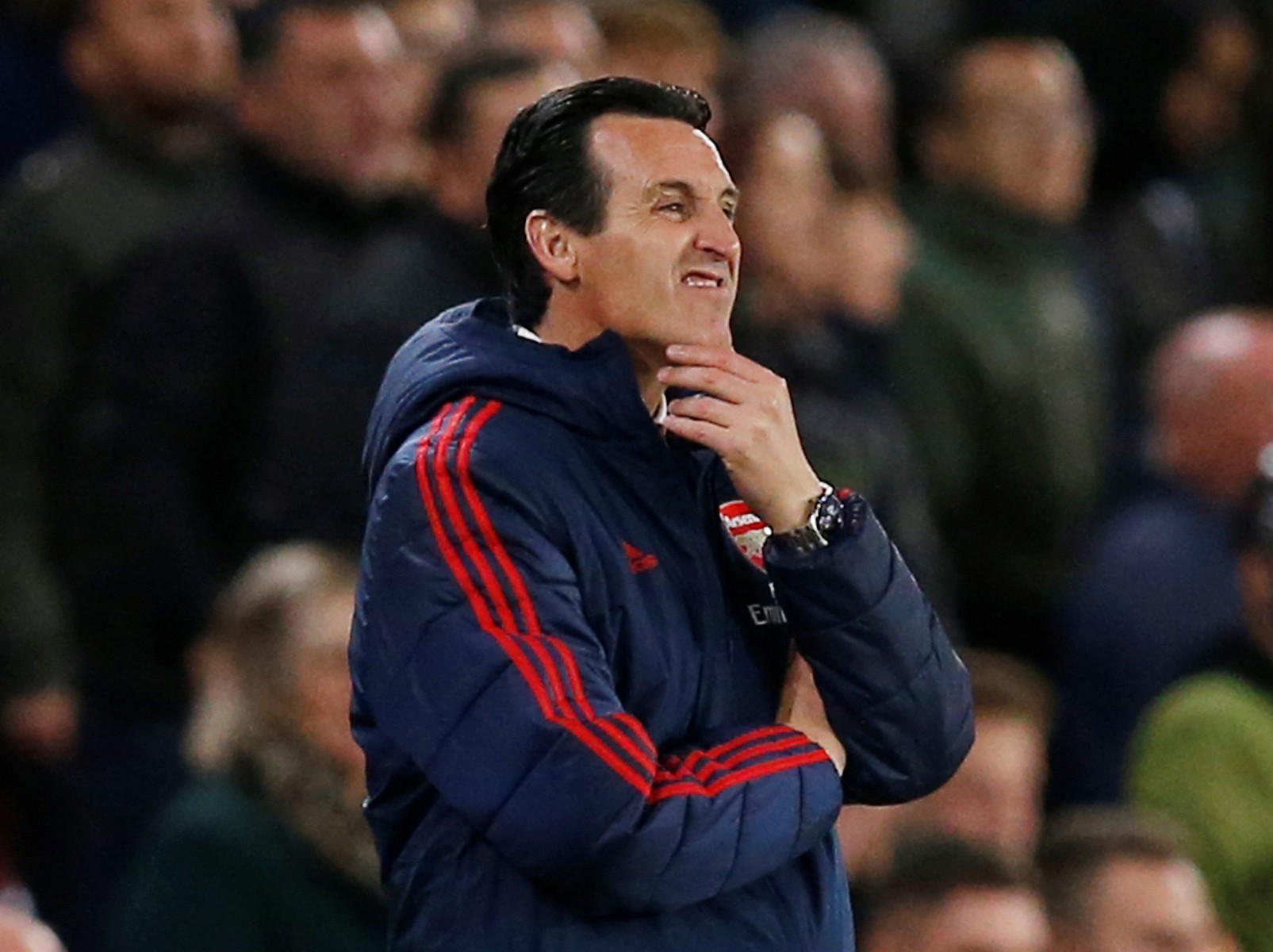 ANOTHER week, another Premier League puzzle to solve.

Here at SunSport we’ve picked out the best bets from four upcoming games, including a packed Super Sunday schedule which sees Arsenal, Manchester United, Liverpool and Spurs all playing at the same time.

SEAN DYCHE is at it again.

But that is exactly what Dyche’s job description asks for and if they carry on in their current vein then the Clarets can start thinking of another season of Premier League football next term.

They welcome a Chelsea side who have finally discovered how to win ugly under Frank Lampard.

There was nothing pretty about their scrappy 1-0 victory over Newcastle – but it put the Blues back into the top four where their fans, management and board want to be.

Big Frank’s aim will be to stay there now, but they begin a tough sequence of fixtures with the visit to Turf Moor.

Yet deepest, darkest Lancashire has been a happy hunting ground for the Blues in the last decade.

From six trips they have dropped points just once, with five victories and a draw from those visits.

Newcastle proved a tough nut to crack but on the road Chelsea have really been firing – and we see goals in this one too.

Four of the five last H2H’s at this ground have produced over three goals, whilst it was the visitors who romped to a 4-0 victory last time they cam here in October 2018.

And so far on the road this season Chelsea have crashed in TWELVE goals in just three games.

Lampard’s side to score three again is 2/1, which can’t really be turned down looking at the trends.

Tammy Abraham is set to be awarded for his fast start to the season with a new 100k-a-week deal and is a tasty 8/1 for the Premier League Golden Boot.

Back him to find the net again and Chelsea to return to West London with all three points. 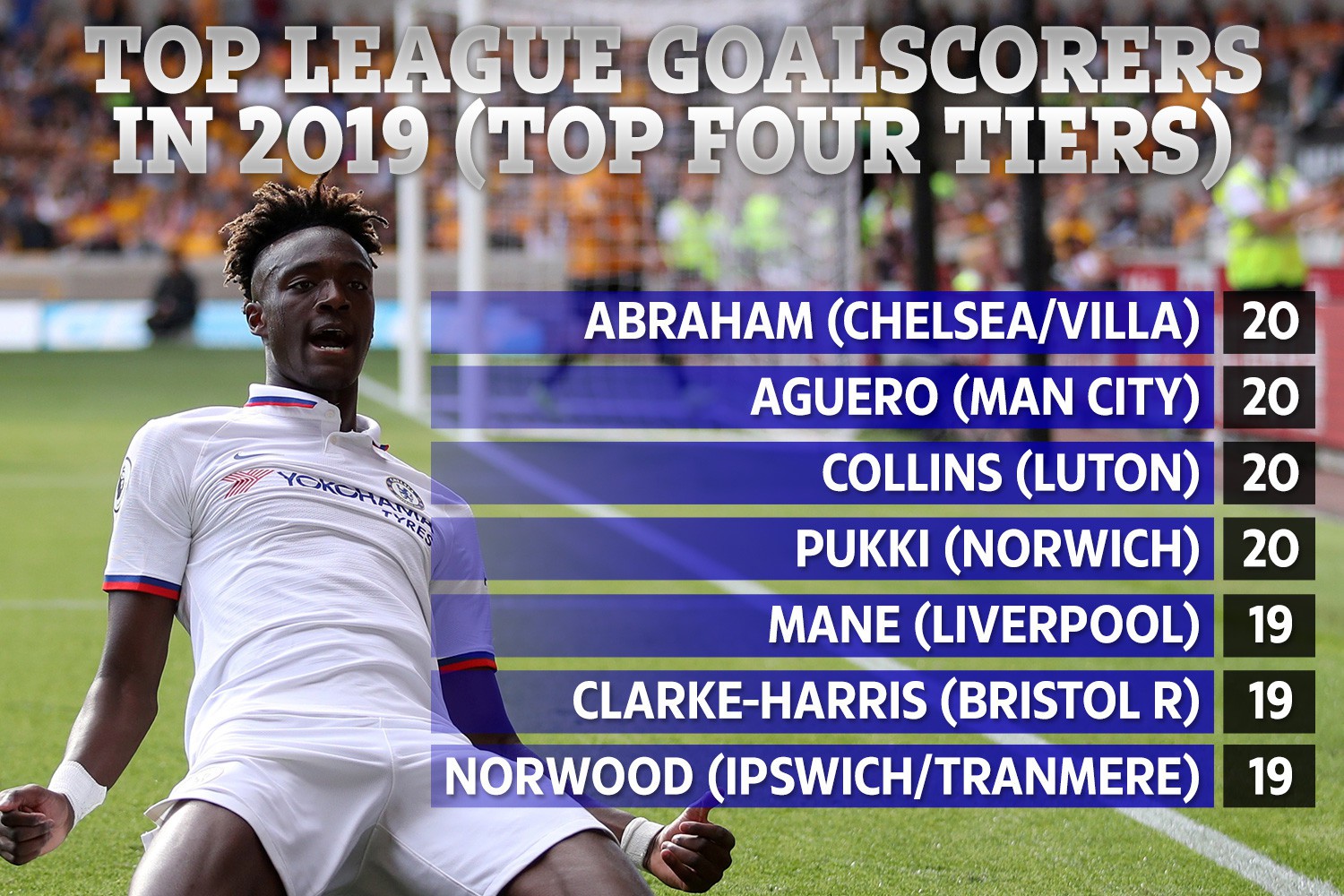 JUST when you think they’ve cracked it, Arsenal bring their fans back down to Earth with a bump.

Unai Emery‘s side were eight games unbeaten in all competitions as they travelled to Bramall Lane on Monday night – only to get turned over by newly-promoted Sheffield United.

It’s another Top Six scalp in a season of upsets, with the Gunners toothless in attack and increasingly erratic at the back.

Super Sunday sees the visit of Crystal Palace, who are very quietly having an excellent season under the steady hand of Roy Hodgson.

They’ve won two of their last three, with the defeat to Man City last weekend simply a free shot for the soaring Eagles.

Sitting pretty in sixth and just a point behind the Gunners, Palace will see this as another glorious chance to cause an upset – just as they did here back in April.

That 3-2 victory ended a run of six games without a win against the Gunners and Hodgson will be confident up against this calamitous Arsenal defence.

Wilfried Zaha was the subject of intense transfer speculation over the summer and at one stage looked destined for the Emirates with a 40million bid on the table.

Despite Palace’s lofty position in the table, he’s really failed to fire so far and has drawn a blank in ten games.

As such, the huge 10/3 on him netting in this London derby are too tempting to turn down.

Arsenal have been excellent at home this term and that’s the only reason we’re even leaning towards them winning this game.

If Palace score – which we think they will – they’ll need to score at least two again and Pierre-Emerick Aubameyang is the man to be on.

His record on a Sunday is absolutely ridiculous and we’re taking him to end his current drought of three without a goal.

Arsenal and Palace both teams to score: 8/13

Wilfried Zaha to show Arsenal what they’re missing with a goal: 10/3

Aubameyang back on the score-sheet: 5/6

WHICH United turn up this week?

Norwich will be licking their lips at the prospect of Solskjaer‘s side rocking up on Sunday afternoon.

They’ve already stunned Man City here this season, but haven’t won since and currently sit second from bottom of the table.

Daniel Farke will be delighted that they kept a clean-sheet at Bournemouth last weekend and that’s definitely something for his side to build on.

The German likes his side to press hard and Gegenpress high up the pitch, stifling the opposition for time and room.

Basically, everything that this United side don’t do.

Ole’s men picked up a point against Liverpool after raising their game at Old Trafford.

But after a huge slice of VAR fortune, it’s difficult to look at that game objectively and then back them to win here in Norfolk.

Despite that 0-0 last time out, one thing you can be sure of at Carrow Road is goals. Just ask Aston Villa.

United haven’t netted twice yet this season. How barmy is that?

We’re taking them to end that run here – but have a play on the 2-2 draw, because this Red Devils group can’t hold onto a lead.

The away side are sat on 1999 Premier League goals.

Who gets the 2000th? If you really have to go for a goalscorer, Daniel James hasn’t scored since August.

The young Welsh flyer hasn’t quite had the rub of the green and will start after an excellent performance against Liverpool – he’s a steal to net anytime at 9/5.

Both teams to score at Carrow Road: 4/7

IT’s a first re-run of the Champions League final.

And that painful June night in Madrid is still raw for Spurs.

Jurgen Klopp’s title-chasers dropped their first points of the season last weekend – just as we predicted they would – at Old Trafford.

It was a disjointed performance from the Reds who clearly missed the impact of Mo Salah up top.

Tottenham visit here in absolutely wretched form and they were lucky to snatch a point against rock-bottom Watford last time out.

Creativity is proving a real problem for Mauricio Pochettino‘s side, who miss the guile of the out-of-form Christian Eriksen and have no real replacement with Gio Lo Celso still injured.

But wouldn’t it just be so Spurs for them to go to Anfield and win?

You’re braver than us if that’s where your money is going.

Liverpool have built their title chasing ambitions on a quite ridiculous home record and haven’t lost here in over two years.

You have to go back to 2011 to the last time Spurs beat Liverpool at Anfield. 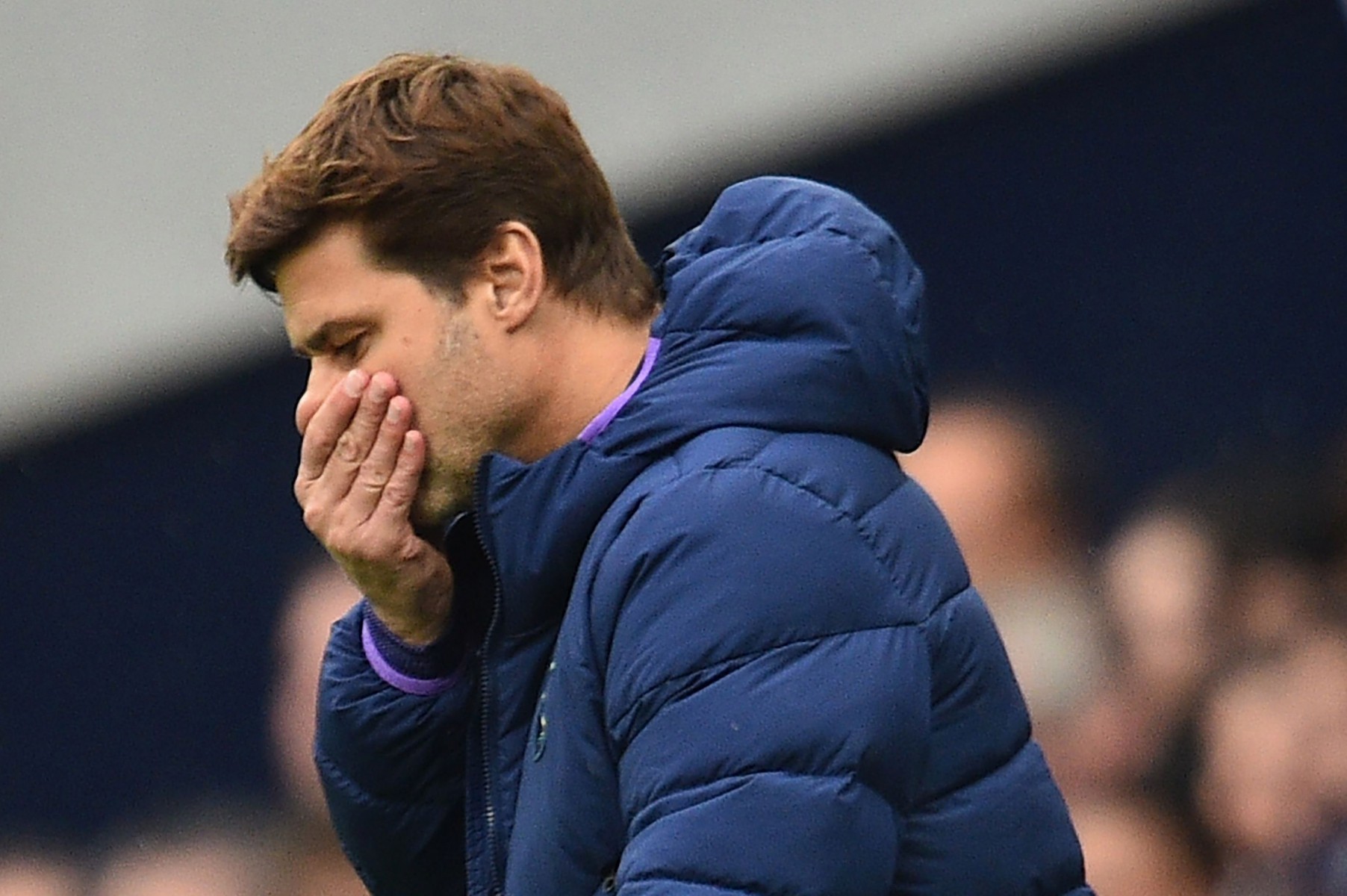 Pressure is growing on Mauricio Pochettino at Tottenham following another poor displayBut every team that has visited Merseyside so far this season – including in Europe – has scored.

And we think Spurs will. It’s just a shame they won’t be able to keep it out at the other end.

Liverpool are 33/20 to win with both teams scoring – for us, that’s the bet of the weekend.

And have a play on Spurs to take the lead, but Liverpool to storm back and get the victory. That’s a monster 13/2.

Pochettino’s future hangs in the balance and there are even some Tottenham fans calling on him to make way for new blood.

Get ahead of the game and take the 3/1 on him being the next Premier League manager to get the sack – that’s a decent price with only Ole under the same sort of pressure.

Harry Kane has drawn a blank in his last three games against Liverpool, but has found the net at Anfield on three previous visits.

Take the special price of 7/1 on the England man to score from the spot – it might be Spurs’ best chance.

Liverpool to win and both teams to score: 33/20

Harry Kane to score a penalty: 7/1

Mauricio Pochettino next manager to be sacked: 4/1