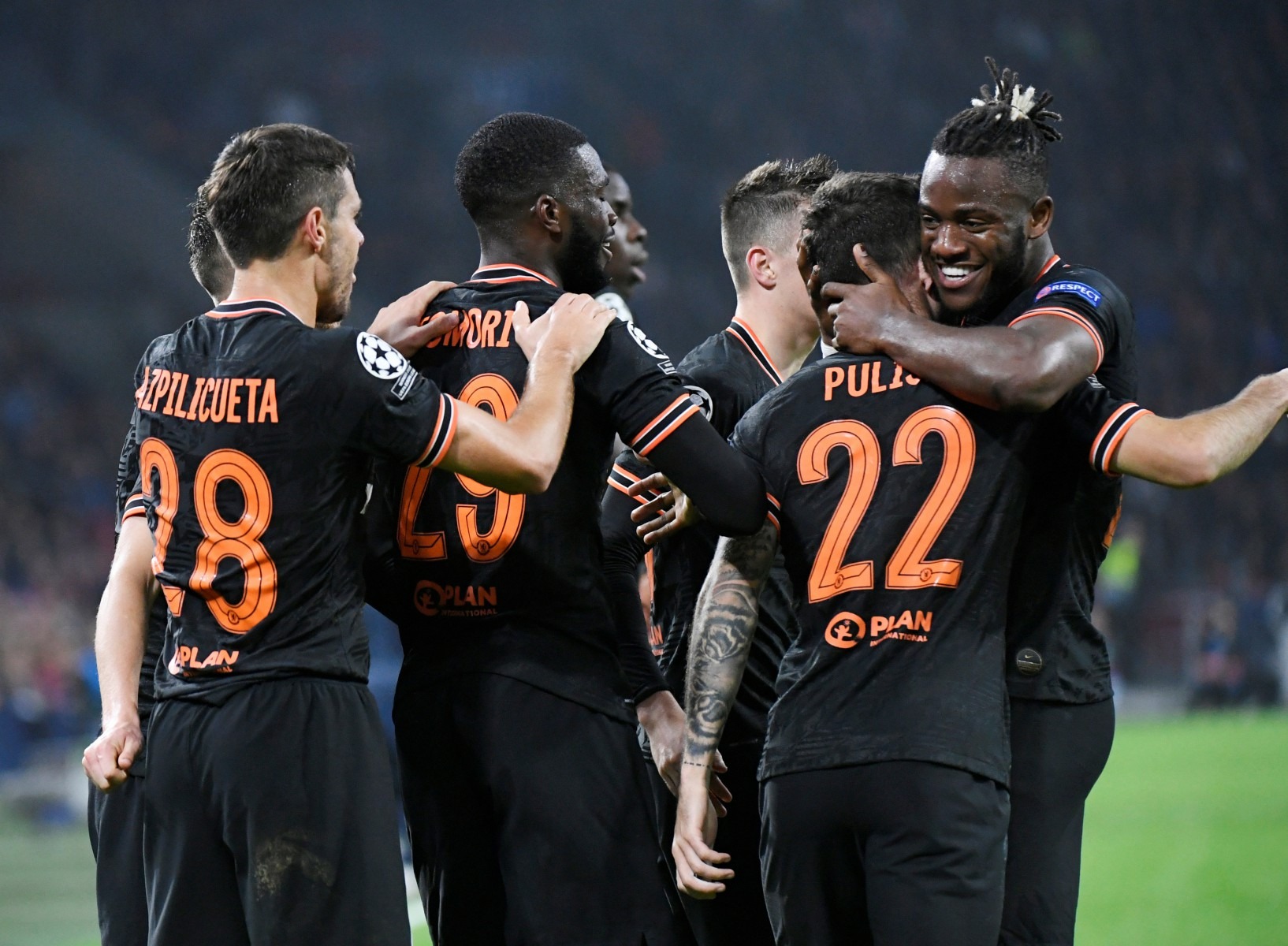 CHELSEA snatched a 1-0 win at Ajax on Wednesday night thanks to the super sub combination of Christian Pulisic and Michy Batshuayi.

Fans revelled in the attacking duo’s goal as another example of Captain America and Batman joining forces.

In the 87th minute, Pulisic dribbled down the left-hand side of the box and rolled it on a plate for Batshuayi, after a dummy from Marcos Alonso.

The Belgian spun on a first-time shot that went in off the bar.

It stretched the Blues’ winning streak to six games and set supporters off into a comic book tangent.

Suraj joked it was: “The only time Marvel and DC can work together.”

Another, Wabinyai, added: “If you know you know, Captain America and Batman. Chelsea FC. Pulisic and Batshuayi.”

-Sets up Michy Batshuayi for the winning goal against Ajax

-Now leads leads Chelsea in assists with 5 in all competitions

A good day at the office!

Batman and captain America teamed up to save the Blues of London from AFC Ajax of Amsterdam.

The Champions League winner was far from the first time Batshuayi and Pulisic have combined.

The striker excelled in a loan spell at Borussia Dortmund in 2018, notching nine goals in 14 appearances with Pulisic assisting four.

And a further three of his four goals this season have also come via the winger’s pass.

Another game , another W