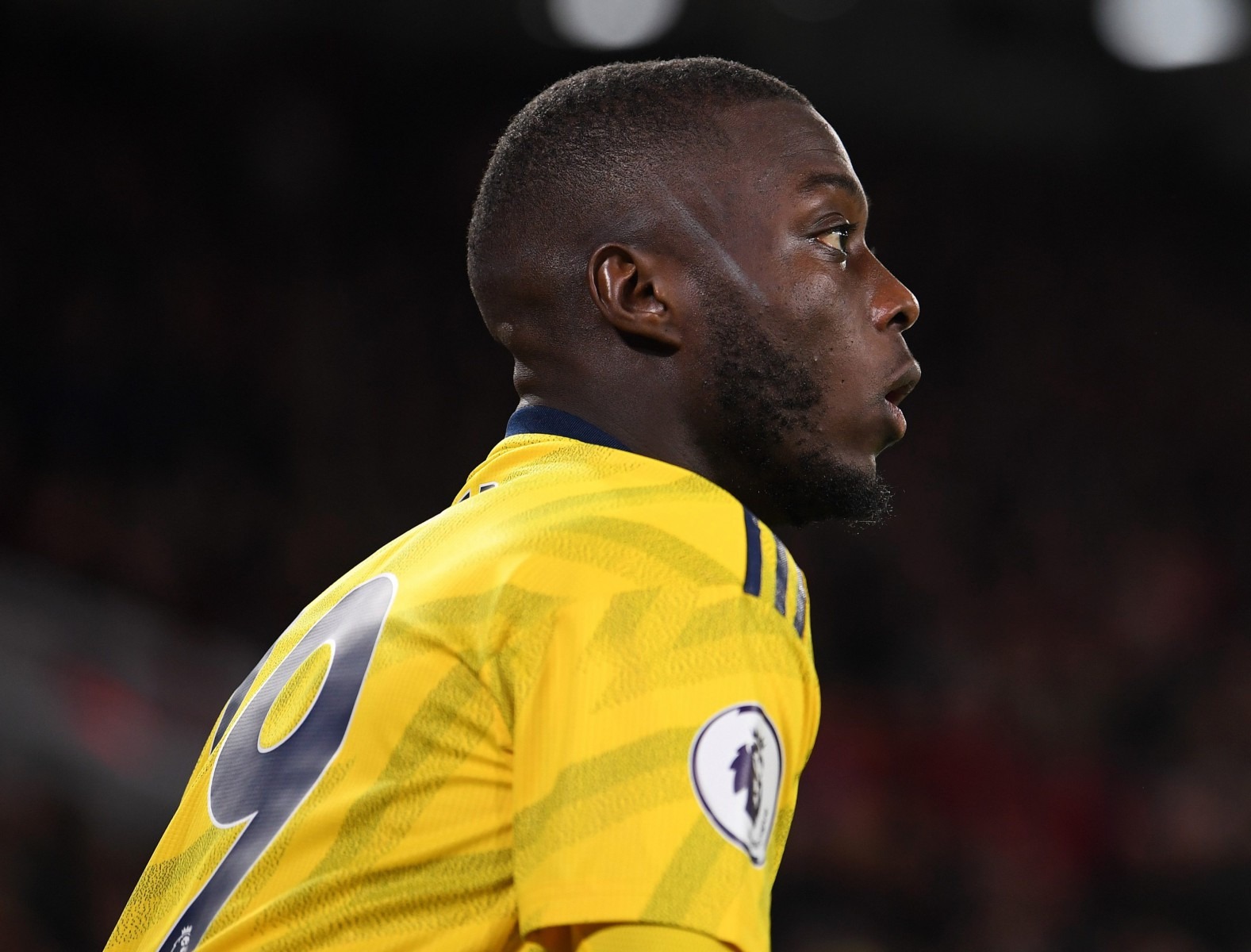 The misfiring striker has just ONE goal all season, but Gunners boss Unai Emery clearly has little faith in the Ivorian.

Pepe, 24, has been subbed or a sub in his last four matches.

He has failed to find the scoring touch which got him 35 Ligue 1 goals in 68 starts for Lille.

This persuaded Emery to break the club record and sign him in the summer.

But dropping him at this stage would be a huge morale blow for the confidence-sapped front man.

Of course, Gabriel Martinelli’s impact in the Gunners’ Europa League matches this term have not done Pepe any favours.

The Brazilian has struck four goals in two cup games already this season. 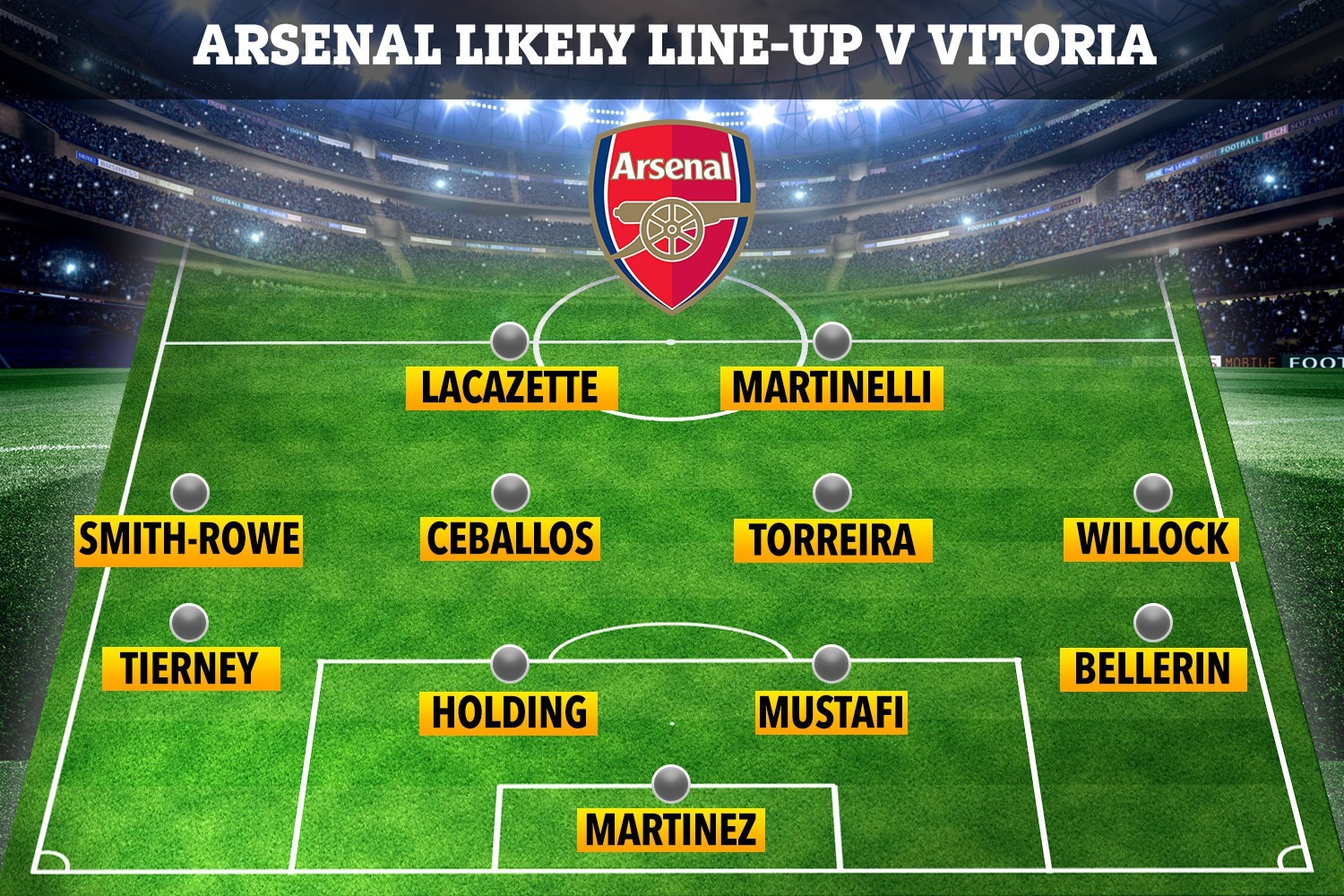 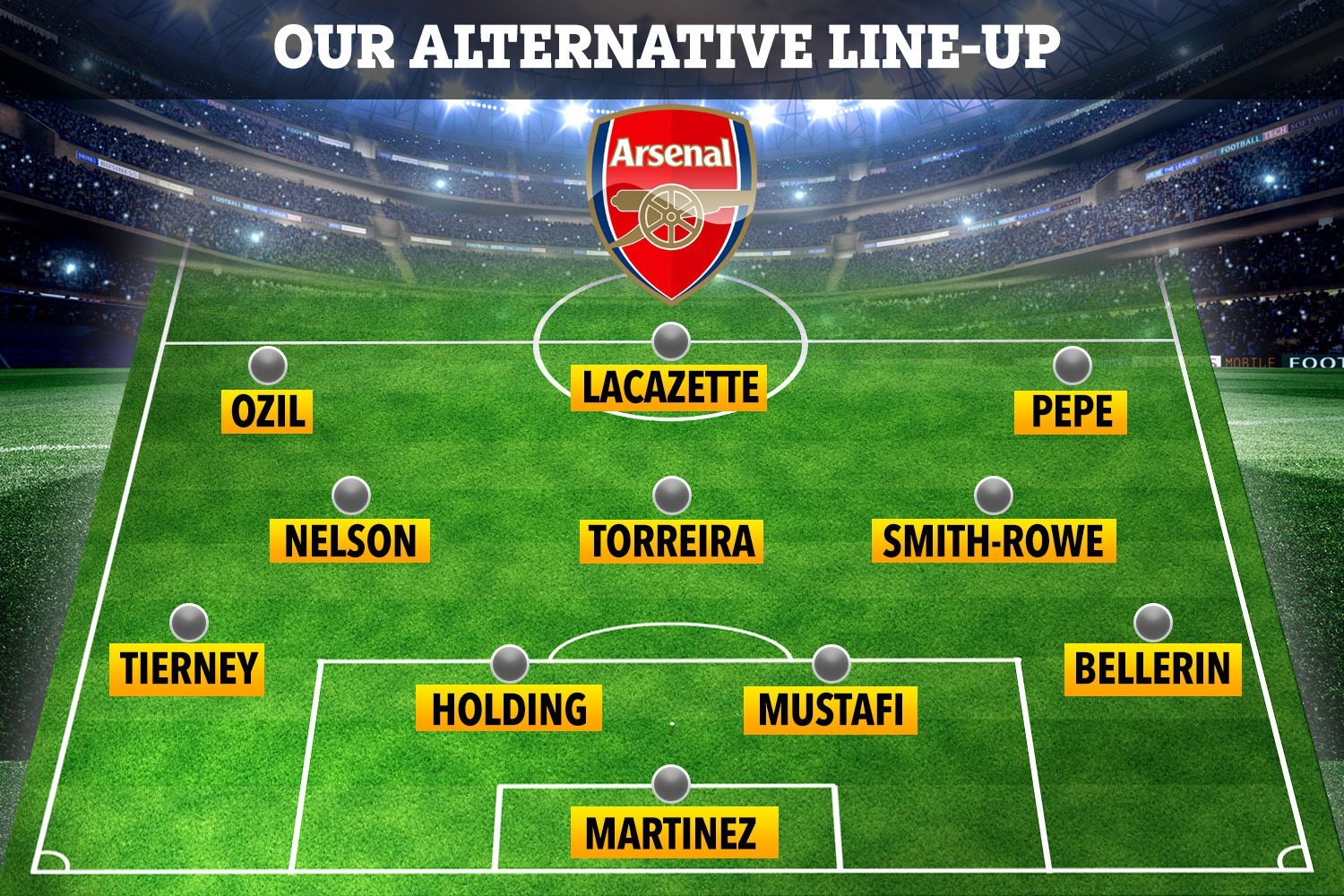 He is another that Emery could ditch tonight, even though he has not played in the Prem much this season.

The Arsenal boss is set to again put his faith in youth with the likes of Martinelli, Emile Smith-Rowe, Joe Willock set to feature.

The clash is important for the fitness of Gunners trio Rob Holding, Hector Bellerin and Keiran Tierney, as they continue their battle back from injury.

Emery has called on fans to be patient with Pepe.