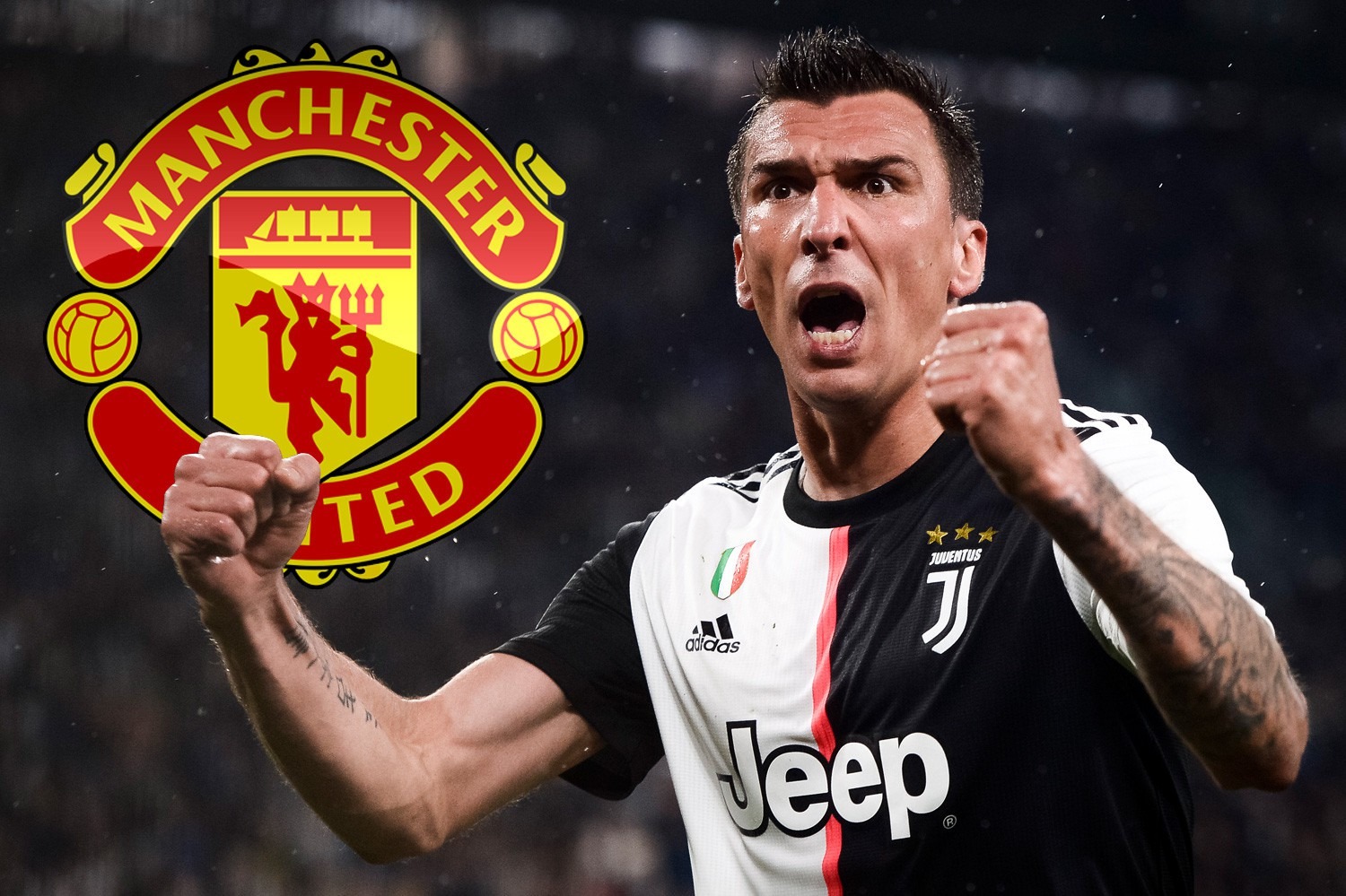 JUVENTUS have confirmed that Manchester United transfer target Mario Mandzukic is in talks to leave the club.

And it comes just over a week after Old Trafford chiefs asked the Croatian striker to lower his wage demands if he wanted a move.

Mandzukic has not featured for Juve at all this season and could be ready for a 10million switch in January to United.

He could now be on the move in January when the transfer window opens – if he agrees to cut the 200,000-a-week he is said to earn in Turin.

Having not replaced 73million Romelu Lukaku or Inter loanee Alxes Sanchez – compounded by Anthony Martial’s injury and Marcus Rashford’s loss of form – United are in desperate need of firepower up front.

Boss Ole Gunnar Solskjaer believes Mandzukic – a World Cup finalist last year – can do a similar job to that which Zlatan Ibrahimovic did, and inspire and improve the club’s young strikers such as Mason Greenwood.

Solskjaer also desperately needs an injection of experience up front, which the Croat has in spades.

“We remain open to any scenario, so staying here or going elsewhere. We are discussing it to find the best solution for both parties.”

The Old Lady want to get the striker’s big wages off their books so could take a much smaller fee.

Mandzukic is just one of a couple of strikers Solskjaer is looking to bring in in January.

He said: “There might be some experienced players who can come in and help the younger players – that might be worth the money.

“So it depends on who is available. I’m not going to go down the route of bringing players in on big contracts and big fees if they’re not the right ones for the whole group and for the future.”

If there are players available and at the right price, I’m sure we will spend.”

United have scored just eight goals in their last 11 games.