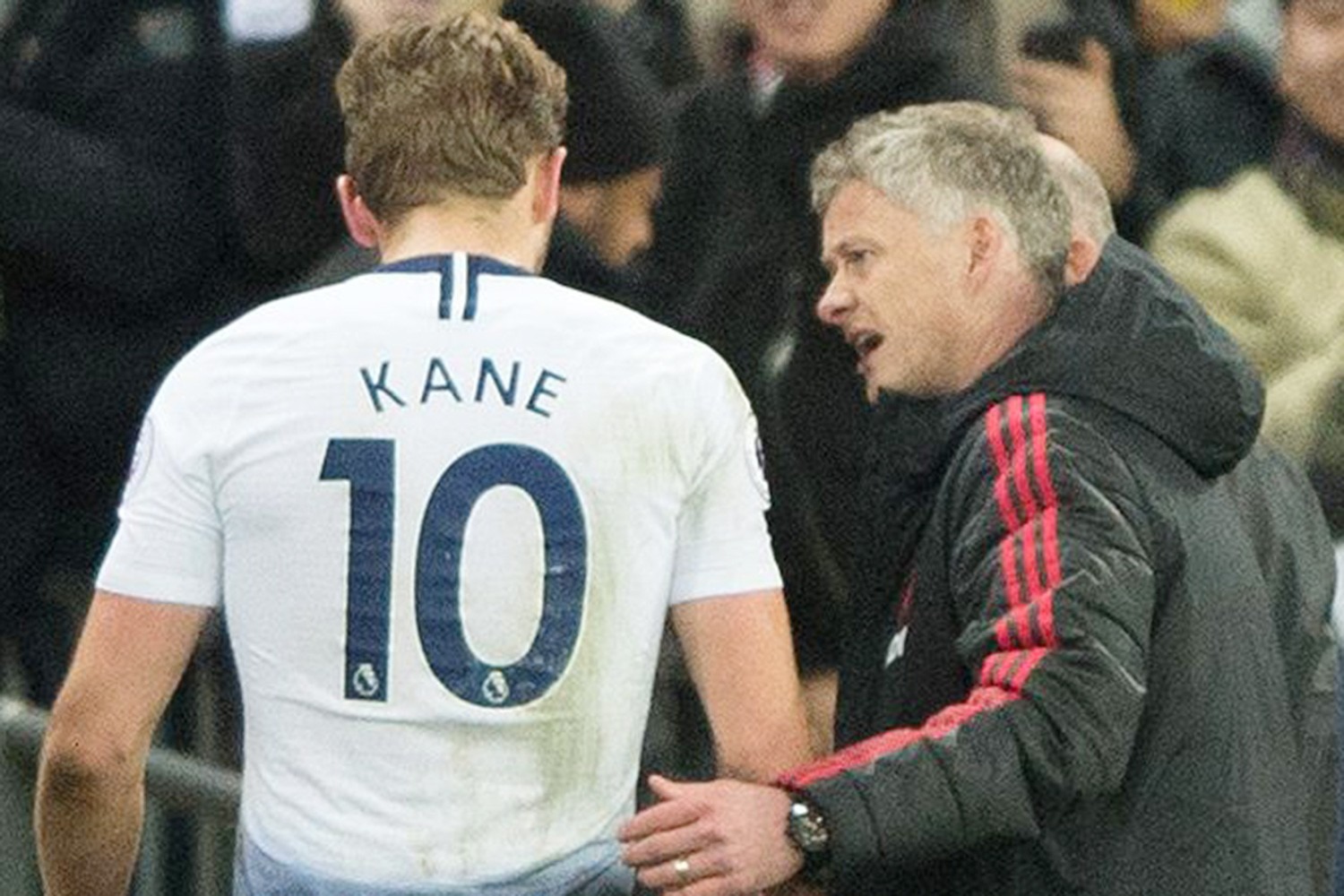 OLE GUNNAR SOLSKJAER has backed Roy Keane’s theory that he could do with a striker like Harry Kane.

Old Trafford chief Solskjaer admits it would be tricky to land Kane from Spurs, but knows he could do with a striker of that ilk to fire his struggling side up the table.

The Red Devils have hit just eight goals in their last 11 games, slipping into the bottom seven in the Prem.

Responding to Keane’s demand, Solskjaer admitted he was a Kane fan.

He said: “I have to say I like someone who can finish half a chance and he does that. He’s one of the best, but he’s a Tottenham player.

United are ruing their decision not to replace Romelu Lukaku and Alexis Sanchez in the summer.

Both moved to Inter Milan. Lukaku for 73m and Chilean Sanchez on a season-long loan. 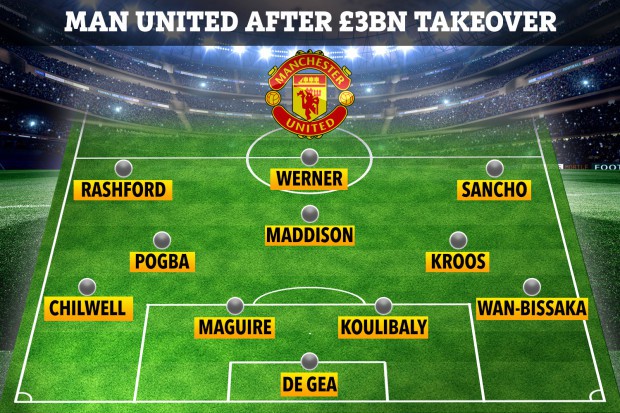 But the long-term injury to Anthony Martial has been a hammer blow to Solksjaer’s plans.

Blunt Keane told United this week on Sky Sports: “Go and get Kane from Spurs, it’s easy. What are you all staring at?

“He scores 25 goals a season with his eyes shut.

“They’re in disarray, go get him.”

Previously United have poached Michael Carrick and Dimitar Berbatov from the Londoners but there was bad blood with the Bulgarian’s late move.

United would have to shatter the world record for a transfer fee to get Kane, who would also want to match Sanchez’s incredible 505,000-a-week wages.

On Keane’s advice, Solskjaer added: “Roy’s quite straightforward, isn’t he? For us, it’s working hard.

“Getting Anthony back is going to be a massive boost for us and I’m sure when Anthony comes back that’ll help Marcus (Rashford) as well.

“With the forwards we’ve got, with the pace and the skills, I’m looking forward to the next few weeks.”