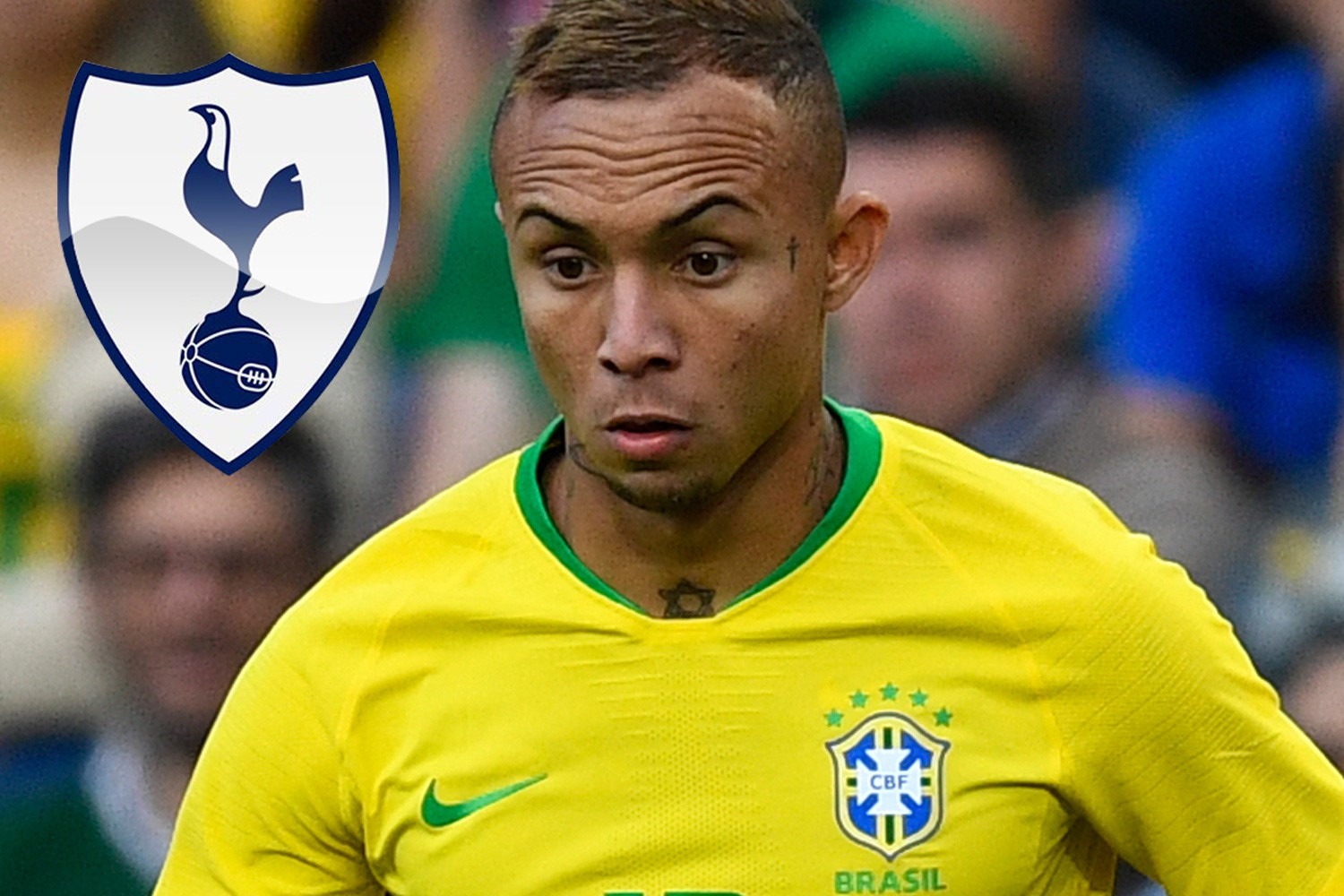 The Brazilian forward plays for Gremio in his homeland and the North Londoners reportedly sent a scout out to watch him ahead of a potential January swoop.

Steve Hitchin is Spurs‘ chief scout and he took a look at the 23-year-old during Gremio’s recent Copa Libertadores semi-final first leg against Flamengo, according to Sky Sports News.

The North Londoners are still in the market for attacking players having tried to sign Paulo Dybala in the summer.

Uncertainty also remains about how long Christian Eriksen will stay at the club.

Everton done his chances of a Premier League move no harm at all as he bagged the assist for his side’s goal in the 1-1 draw.

Rumours have been circulating for some time after the Gunners tracked him throughout the summer.

And his wife even put out a video of him studying English on social media.

But since then, he no longer seems to be on Arsenal’s radar.

The acquisition of Nicolas Pepe for a club record fee makes itunlikely Arsenal will be investing in another winger any time soon.

Everton made his name in the recent Copa America where he was the joint-top scorer and the revelation of the tournament.

He started the competition as an option on the bench, but ended it as a star member of Brazils winning team. 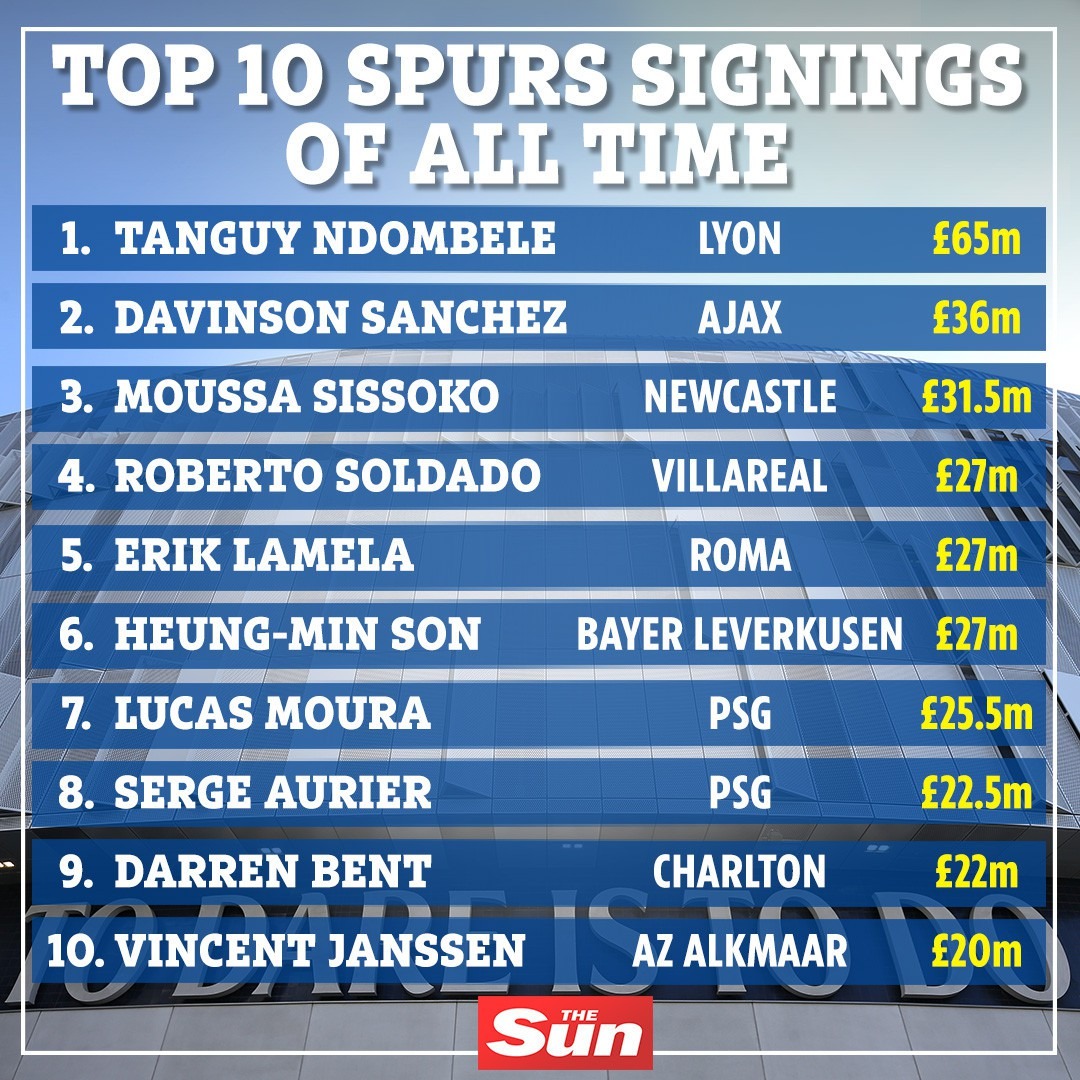