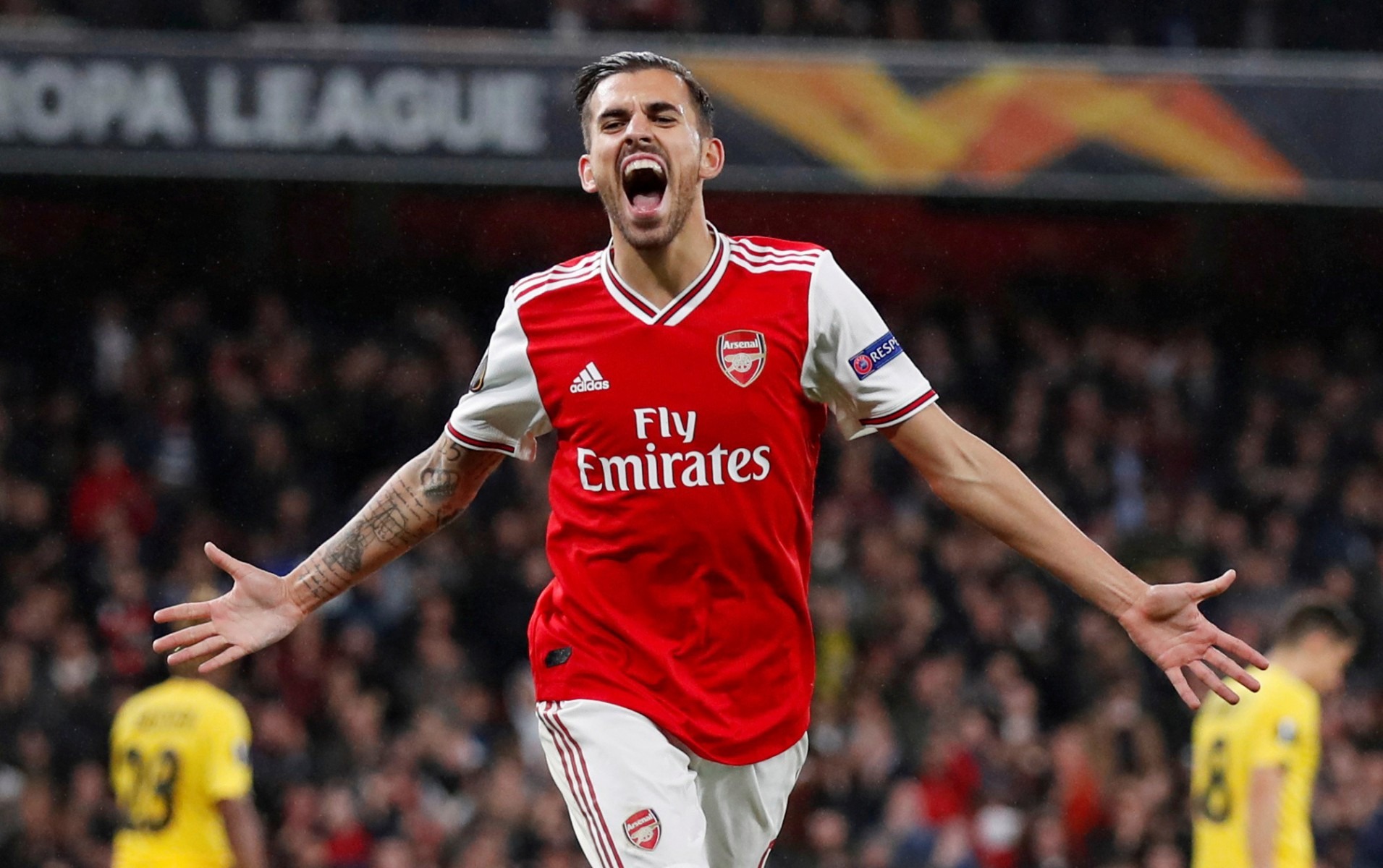 ARSENALS chances of signing Dani Ceballos are reportedly slim as Real Madrid plan to include the ace in their squad next season.

The Mail claims Unai Emery wants to sign Ceballos on a permanent deal when his loan agreement comes to an end in 2020.

Its reckoned that Arsenal have already failed with a 25million offer.

And Ceballos, 23, is said to be keen on swapping the Bernabeu for the Emirates after holding talks with Real president Florentino Perez.

Ceballos stock has risen rapidly since moving to England, and he has impressed with two assists and one goal in 13 games under Emery.

But it appears Real are keen on keeping hold of Ceballos, who has also become a regular for the Spanish national team.

Luka Modric has turned 34, while doubts remain over the futures of fellow midfielders Isco and James Rodriguez.

Zinedine Zidane is said to have a place for Ceballos in his squad next season.

And it means Arsenal may have to look elsewhere for a new creative playmaker.

That will create a headache for cash-strapped Emery, who has already made it clear that the clubs top earner Mesut Ozil is not in his plans.

The German has not featured in the last FIVE match-day squads.

And Ozil could end up moving to the MLS in January, although he will not hand in a transfer request to force his North London exit.