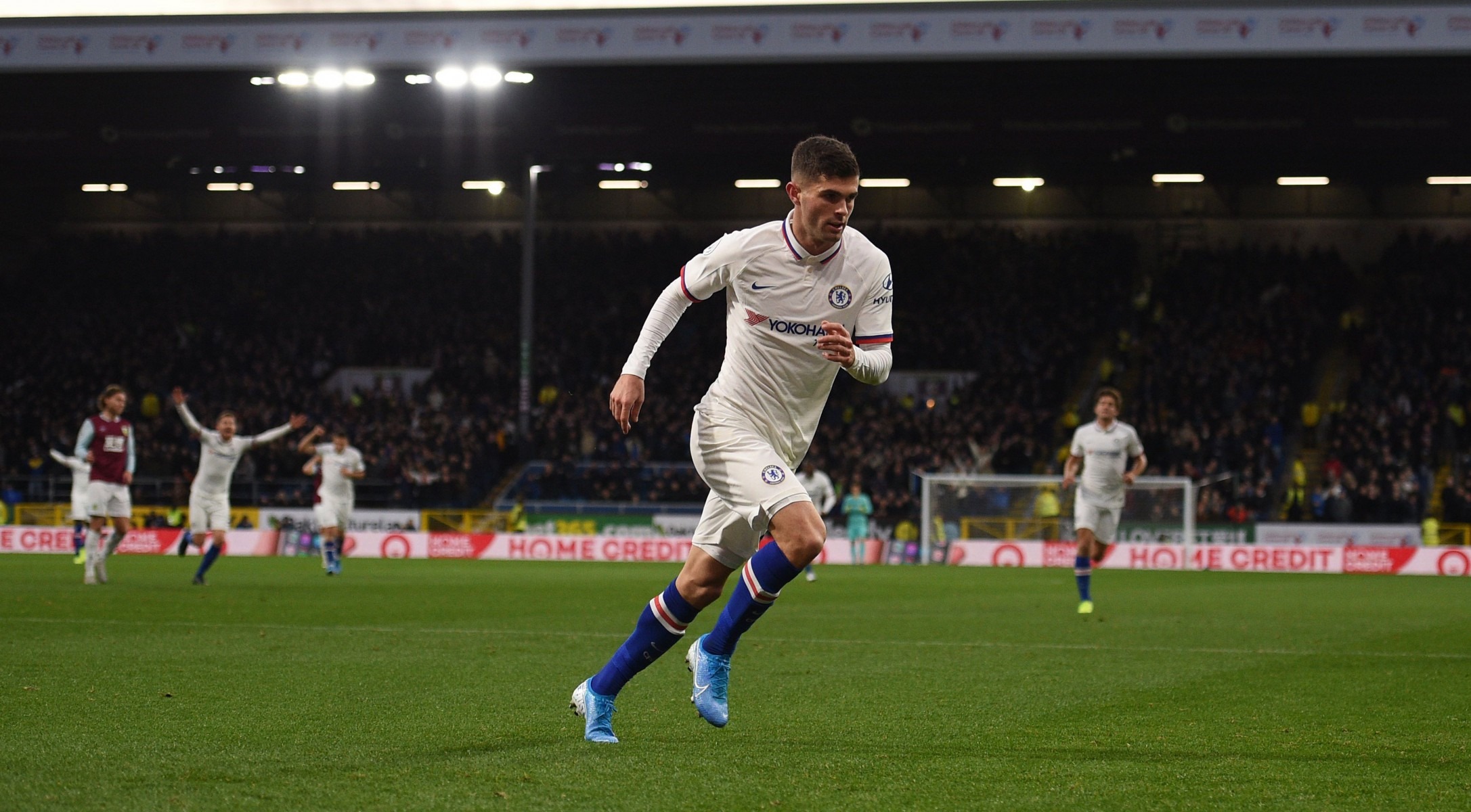 CHELSEA fans have taken to Twitter to compare 58million winger Christian Pulisic to the club’s former hero Eden Hazard after the American’s first half brace against Burnley.

The ex Dortmund whizzkid pounced on a loose ball to drive at the Clarets’ defence before coolly slotting past Nick Pope to put his side 1-0 up.

He then showed impressive drive once again as he burst through again and saw his deflected strike double Chelsea’s lead on the stroke of half time.

And excited Blues fans have already started to compare the 21-year-old with Belgian superstar Hazard.

While another gushed: “Pulisic almost gets another one. Hes the only one who has decided it would be a good idea to show-up and play. Truly has replaced Hazard.”

One even made the bold claim: “Pulisic is going to end up having a better season than Hazard and Brandt combined”.

“Pulisic scored a more Hazardesque goal than Hazard has all season,” another pointed out.

Pulisic had been struggling for starts prior to Frank Lampard handing him an opportunity at Turf Moor.

He hadn’t started a Premier League match since the 2-2 draw with Sheffield United back in August.

And it was even claimed that the flying winger had asked for a loan move in a bid for more game time.

Lampard insisted that he would have to earn his place in the side just like any other player.

And Pulisic’s assist from the bench against Ajax on Wednesday night was enough to convince his manager that the livewire deserved another opportunity.