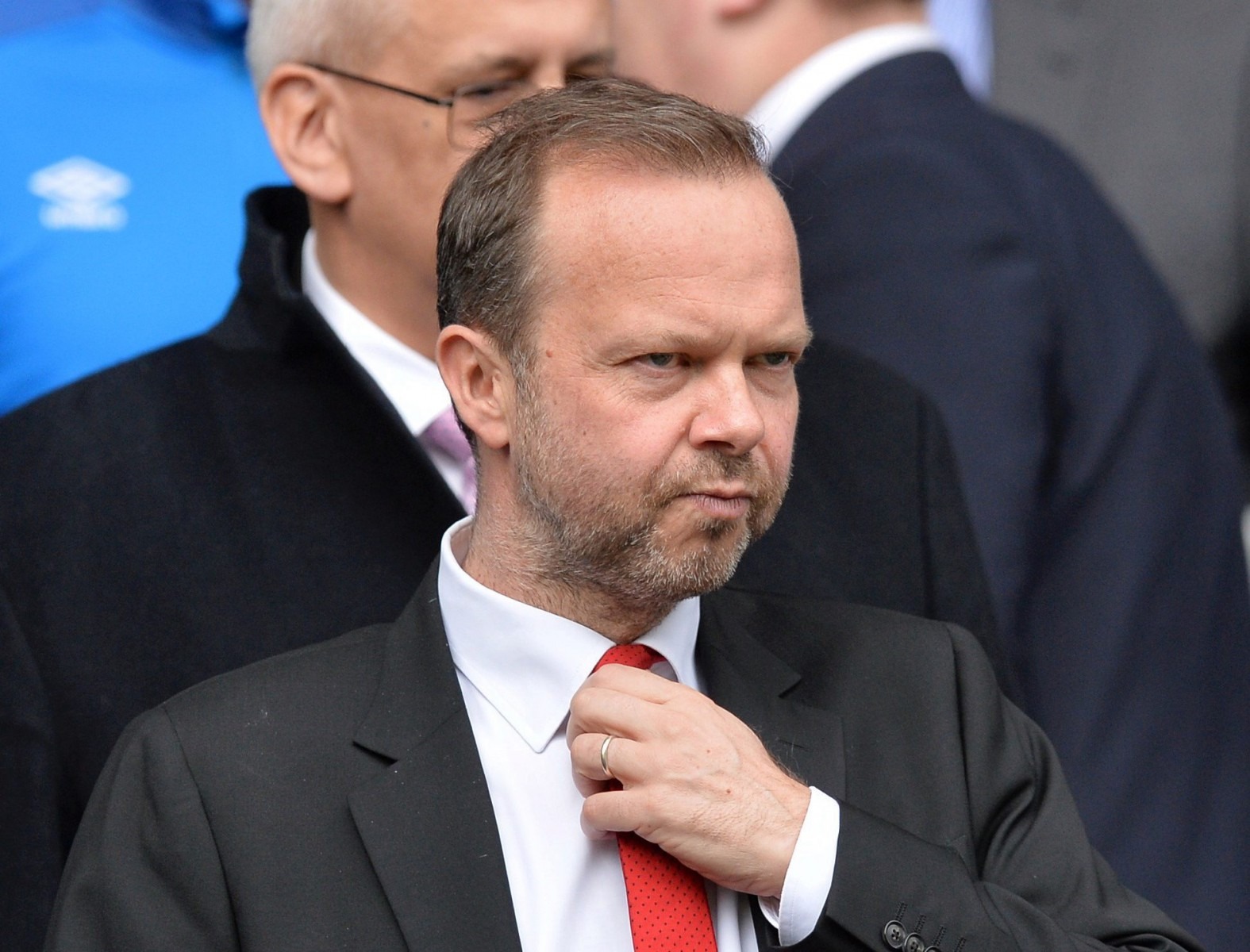 MOHAMMED BIN SALMAN’S rumoured takeover of Manchester United is still in the works with new reports of a club delegation visiting Saudi Arabia.

Discontent with the Glazer family in charge of the club refuses to go away and renewed interest from the Middle East may be a tempting route out.

And a United delegation will travel to the Future Investment Initiative organised by the Saudi royal family’s sovereign wealth fund later in the month.

According to The Transfer Window podcast’s Duncan Castles, the Glazers have attended in the past with it a huge event for investors worldwide.

Ultimately the decision lies with the Glazers on whether they will sell the club, which is valued at over 2billion by the New York Stock Exchange.

But the interest from Arabia is said to be long standing with Crown Prince Bin Salman possessing controlling part of the royal family’s 1trillion fund.

In buying United, Saudi Arabia would reportedly aim to emulate the success of Manchester City’s Abu Dhabi owners and the Qatari royal family behind Paris Saint-Germain.

Those clubs are often seen as publicity mobiles for their paymasters and Castles believes United could operate in a similar way under Bin Salman. 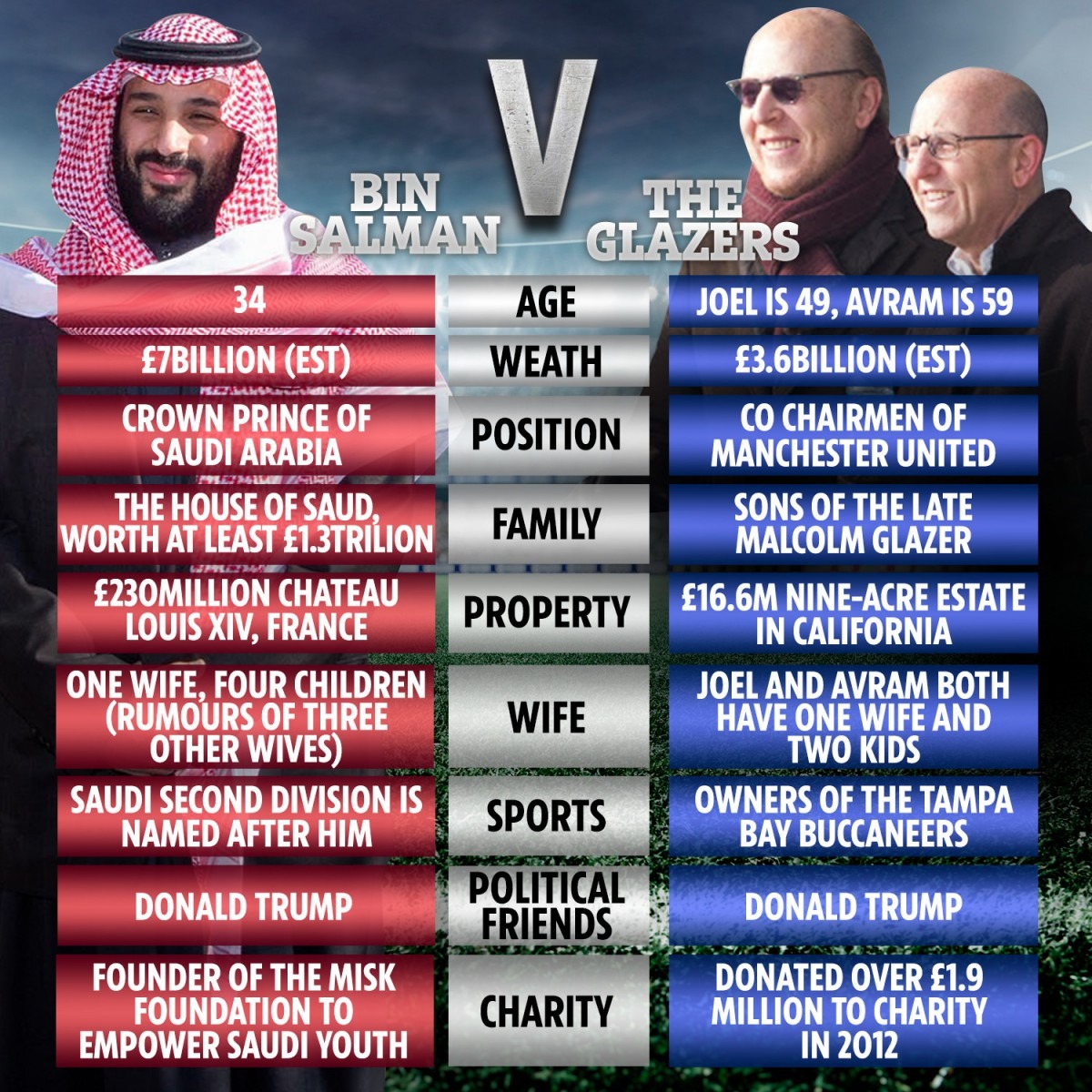 Ole Gunnar Solskjaer’s team travel to Norwich on Sunday aiming to push back up the table after four games without a win.

Many fans are angry that the squad available to the Norwegian is not capable of returning Champions League football to Old Trafford.

And their anger has largely been directed at executive vice-chairman Ed Woodard for his running of United as well as the Glazer family owners for taking cash out the club.