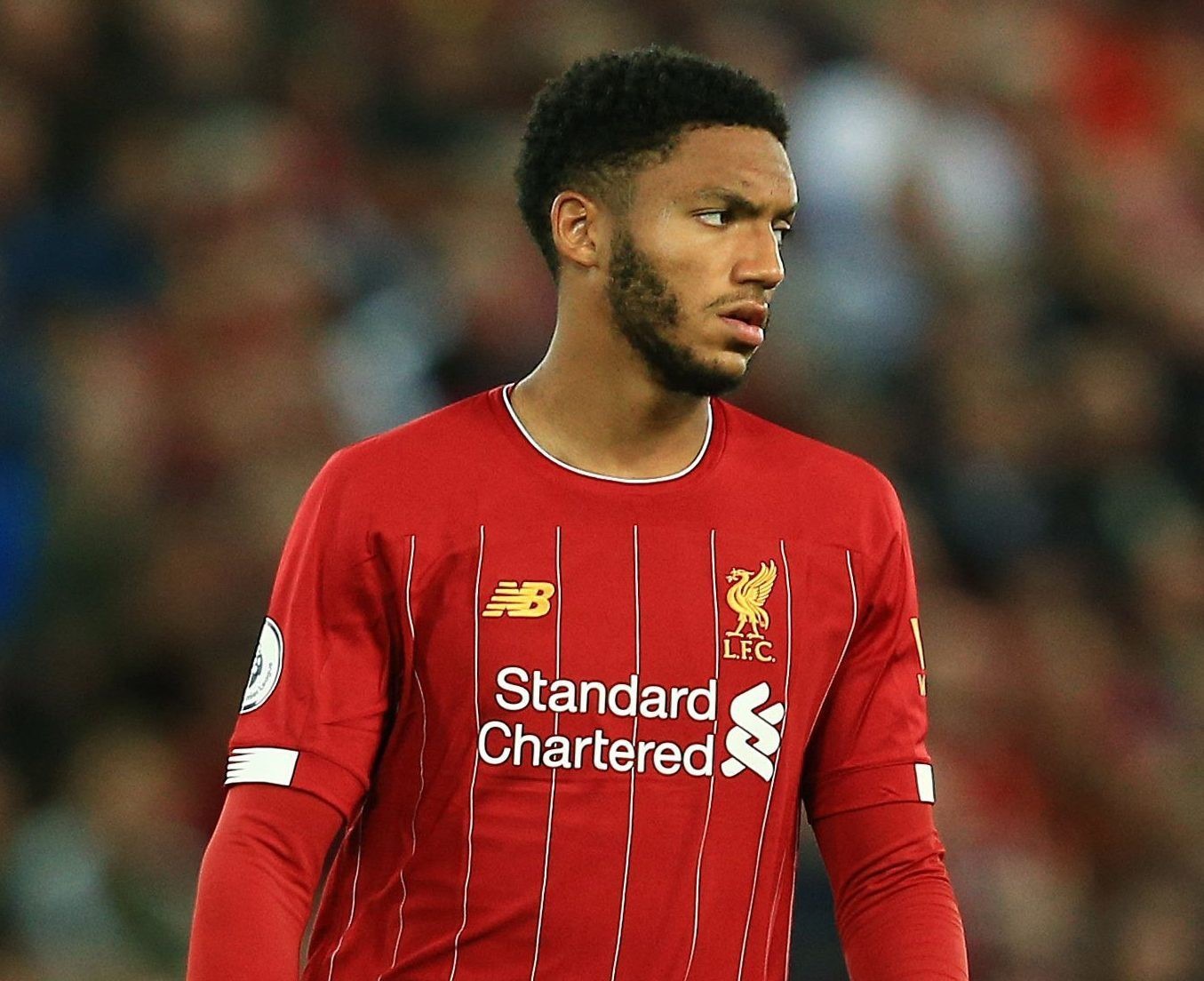 ARSENAL and Tottenham are plotting shock transfers for Liverpool defender Joe Gomez, according to reports.

It is thought the Reds star is frustrated with a lack of game time this season.

And according to 90min.com, he is even prepared to leave Liverpool if things don’t improve – and would prefer a move back to his hometown of London.

So it is little surprise that the North London rivals are both interested in taking Gomez, possibly on loan, in January.

The 22-year-old was the first-choice centre-back to partner Virgil van Dijk at the beginning of last season.

But he suffered a leg fracture in December, ruling him out until mid-April.

During his absence, Joel Matip excelled and has retained his place in the side this season, even earning himself a fresh new contract this month.

Gomez has played just 91 minutes in the Premier League – the opening-day victory over Norwich and then one minute in the win at Chelsea.

But as he tries to cement his place in Gareth Southgate’s England defence ahead of Euro 2020, Gomez might seek a move away from Anfield.

Arsenal brought in David Luiz from Chelsea in the summer while William Saliba was signed and then loaned straight back to Saint-Etienne.

Their defensive woes have continued once again this term with Luiz, Sokratis and Shkodran Mustafi struggling to find form.

At Spurs, meanwhile, both Jan Vertonghen and Toby Alderweireld are out of contract at the end of the current campaign.

So Mauricio Pochettino will certainly be desperate to bring in a new centre-back soon and an experienced, young English defender who has won the Champions League would surely fit the bill perfectly.

But league-leaders Liverpool will no doubt do everything in their power to hold on to Gomez.

He still has four-and-a-half years left on the contract he extended last December and is currently the immediate replacement should Matip, Van Dijk or right-back Trent Alexander-Arnold be unavailable – ahead of Dejan Lovren and Nathaniel Clyne.