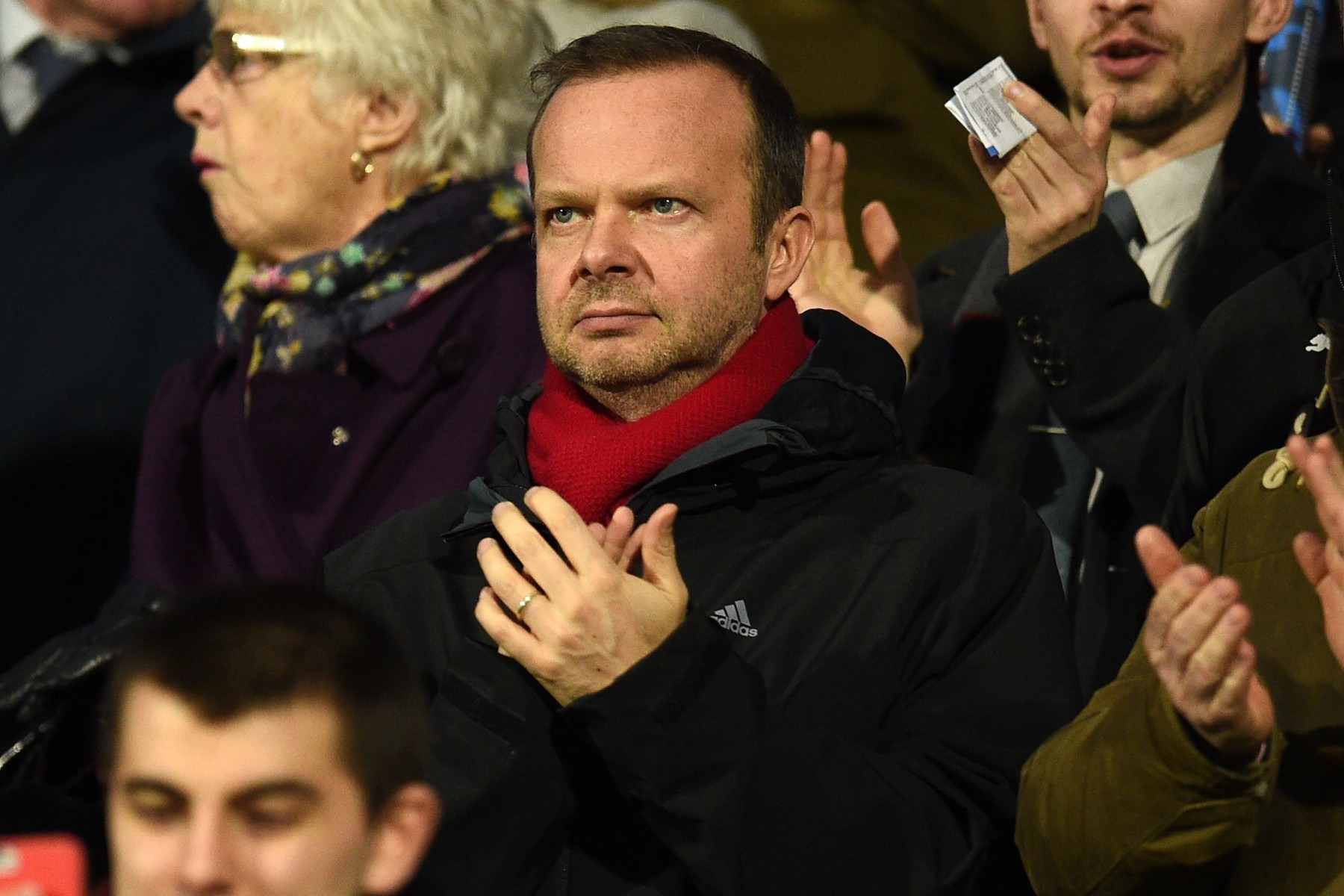 MANCHESTER UNITED’S predicament, their worst for 30 years, is the fault of one man, and one man only: Ed Woodward.

In hindsight, Ole Gunnar Solskjaer should never have been given the United managerial job, but Ed Woodward should never have replaced David Gill when he decided to step down as chief executive in 2013, and since then, the catastrophic on and off-field decisions, all point back to him.

On the clubs official website last week, an article was posted that contained a short video of the United chief.

In it, Woodward says: Whats important, and please do believe me when I say this, but the commercial side is never allowed to take priority over the football side.

Prior to this, Woodward had done an interview with fanzine United We Stand, where he tried to explain Uniteds recruitment process and said that: The decisions related to recruitment are all taken by football experts. My involvement is signing off the money.

It feels like excuses, but if we are taking Woodwards word as truth about the football side of things, the facts this season alone are pretty damning.

United‘s tally of 10 points is their lowest after nine matches of a top-flight season since 1986-87, and theyve only won four of their 17 league fixtures since Solskjaer was confirmed as permanent manager in March. Who made that decision? 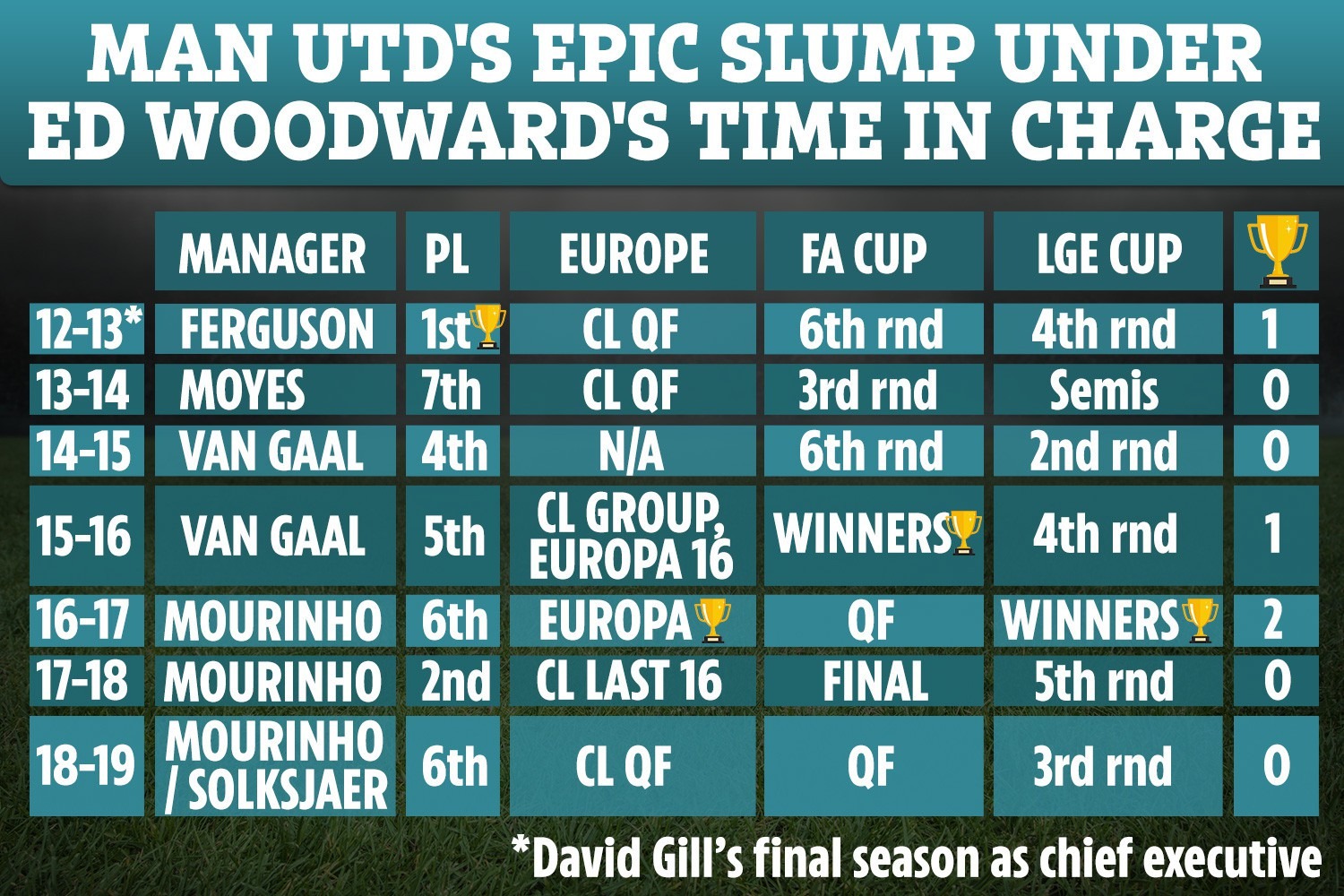 And it gets worse, because the eight points United have dropped from winning positions this season is the joint-most in the division, level with Aston Villa, and their tally of 10 points is their lowest after nine matches of a top-flight season since 1986-87.

The feeling on the fan sites and social media isnt always an accurate guide, but if you take a minute to search Woodwards name on both, youll quickly find that the vast majority of supporters put the current issues down to him and the Glazer family ownership.

The path back to Premier League glory is a long one, and supporters have begrudgingly accepted that its Man City and Liverpools time to battle for honours.

What they didnt expect to see was a situation where teams like Leicester City would be looking down on them, and thats after United signed their best defender, Harry Maguire, for 80m.

Theres no immediate solution to Uniteds woes and it may well get worse before it gets better.

I certainly dont speak on behalf of the fans but my message to Woodward would be to find someone to run the football side of things immediately, because after six years in the position, theres little to suggest this latest plan will work.

The fear is how bad it might get if the demise continues after this season, because ultimately, who can you attract to join a sinking ship?