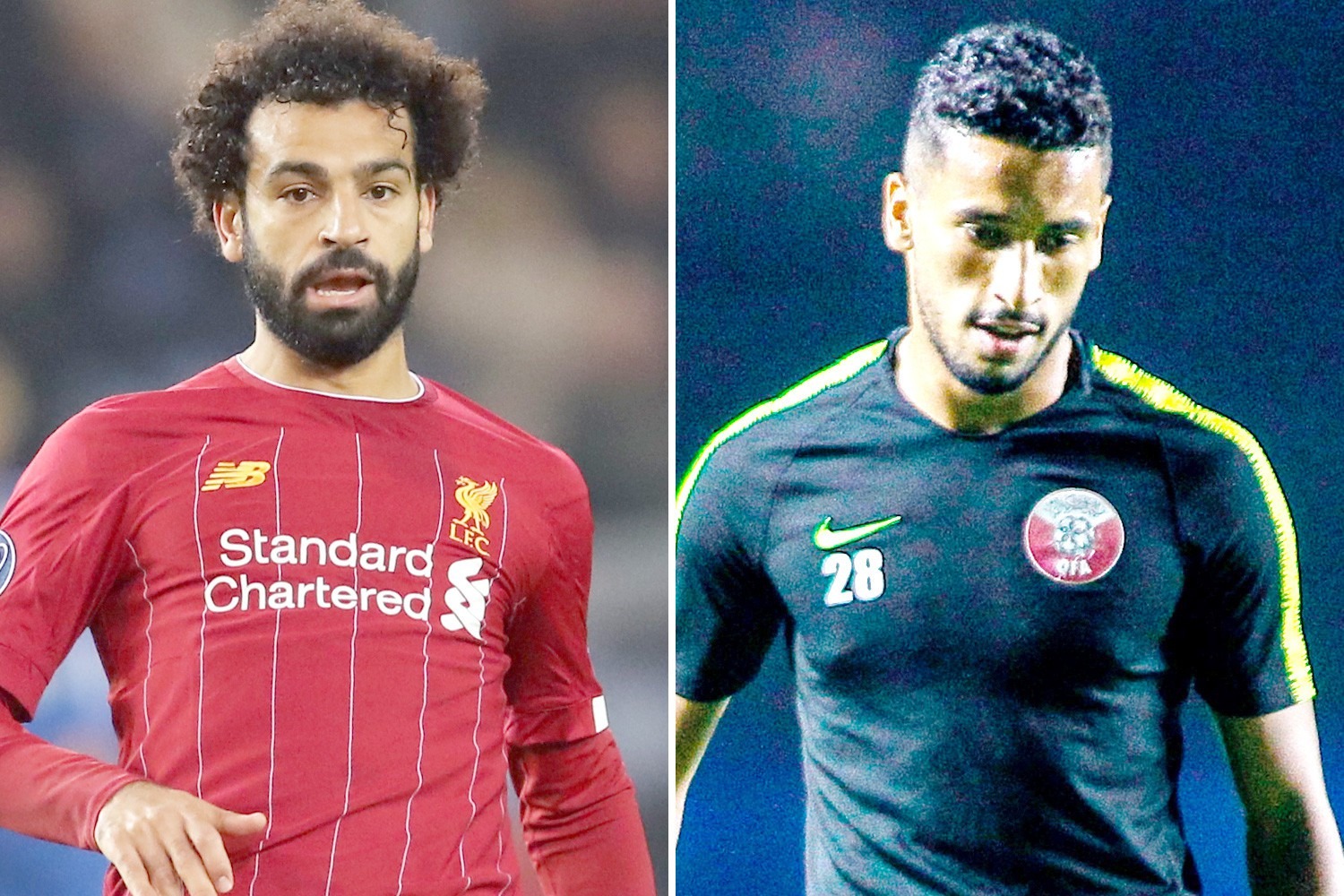 EGYPTS plans to name Mo Salah as captain are being thwarted by angry Ahmed Fathis refusal to hand over the armband.

But stubborn Fathi, the former Sheffield United and Hull midfielder, has resisted the idea of stepping down as the Pharaohs main man.

It is believed the decision to make Salah captain is the Egypt FAs way of apologising for the Fifa Best voting debacle when admin errors rendered their pick void.

Fathi, now at Cairo club Al Ahly, has made 131 appearances for his country since 2002 and is one of the squads most senior players.

The 34-year-olds agent Nader Shawky revealed: Fathi was left surprised by this request and turned it down. I think he will not continue with the national team if the captaincy is taken off him.

El Badry said: I want to give the badge to a player who can lead the team not only for the older player in the squad.

Ill ask players for their opinions about who deserves to be the captain because we need a star.
Salah is expected to return for the 2021 African Cup of Nations qualifiers against Kenya and away to Comoros in November.