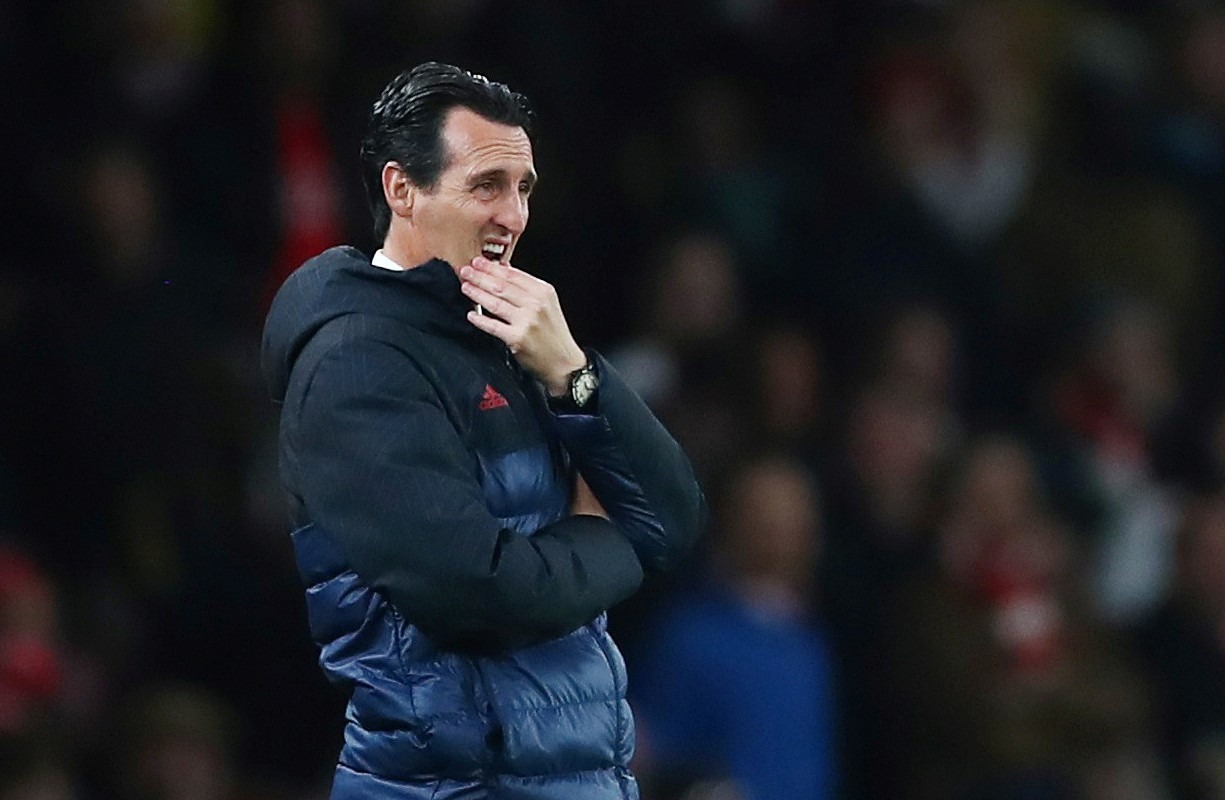 ARSENAL welcome Crystal Palace to the Emirates Stadium for an all-London clash, needing a win to move within two points of the top four.

Monday’s 1-0 defeat to Sheffield United drew criticism from supporters with the visiting Eagles now able to leapfrog the Gunners with a win in North London.

But there was some relief for boss Unai Emery when Nicolas Pepe netted twice to secure a victory over Vitoria on Thursday.

Going into this game, Emery will know full well what Roy Hodgson’s Palace side are capable of, having lost 3-2 at home to them last season.