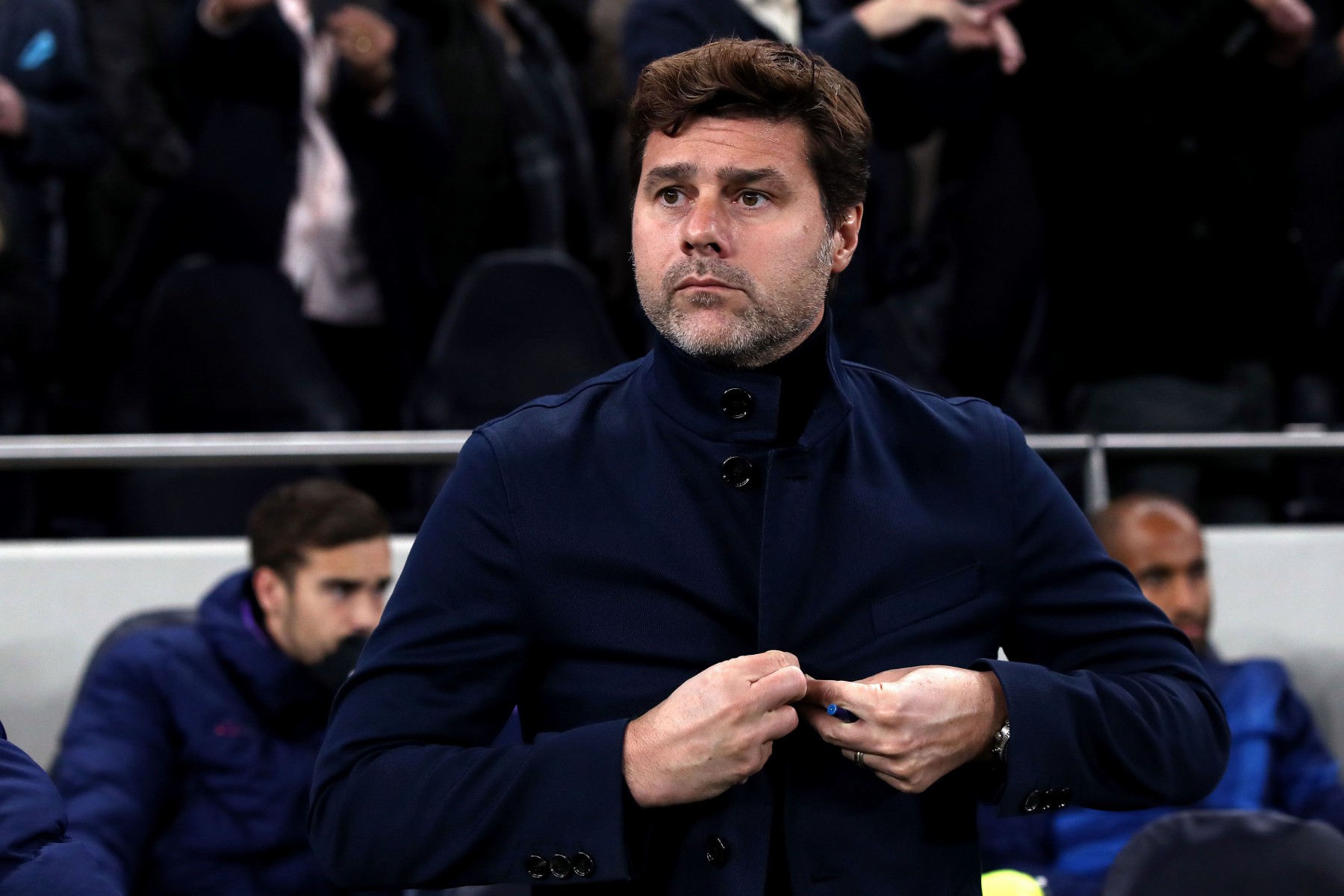 LIVERPOOL will be hoping to return to winning ways against a Tottenham side languishing in tenth place in the Premier League.

What TV channel is Liverpool vs Tottenham on and can I live stream it? 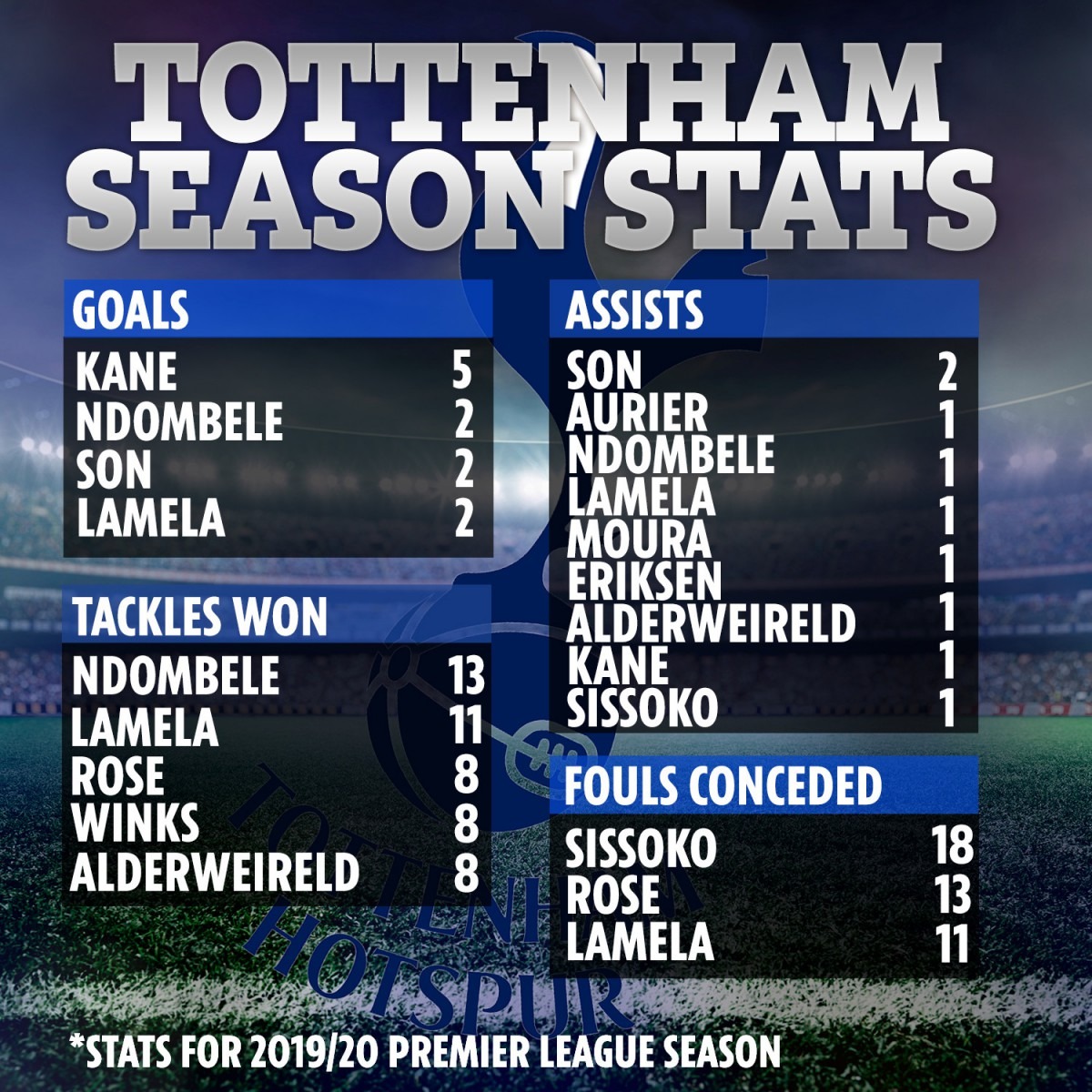