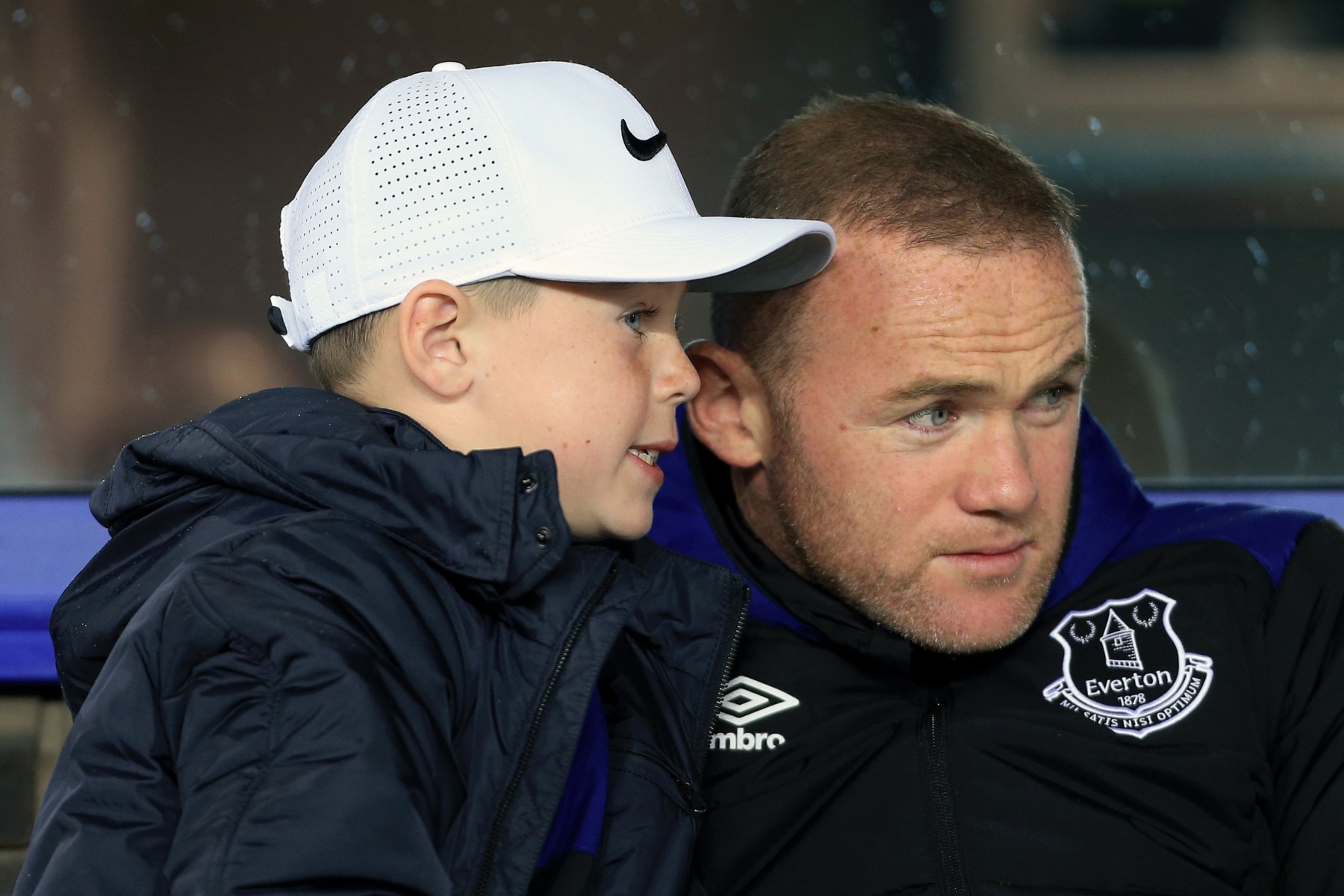 MANCHESTER CITY are set to sign up Kai Rooney once again as dad Wayne returns to English football.

The nine-year-old has already been on the books at both City and rivals Manchester United before his family’s United States excursion.

But that is now coming to an end with Wayne having played his final game for DC United.

In January, he will begin a new chapter of his career with Championship outfit Derby.

And that will see Kai Rooney, the oldest of his and Coleen Rooney’s four sons, given the chance to play in City’s colours again, according to various reports.

While in the States, the lad kept up playing and was pictured turning out for Bethesda Soccer Club.

Originally signed to United while his dad starred at Old Trafford, he moved over to City in 2016.

The Etihad academy has produced a large number of first-team players over the years, most notably Shaun Wright-Phillips, Phil Foden and Kasper Schmeichel – son of another United icon, Peter.

Wayne Rooney, 34, ended his time in MLS with a disappointing 5-1 play-off defeat to Toronto that saw his side collapse having forced extra-time.

Derby have reportedly put the striker on a strict fitness regime to ensure he is ready to star as a player-coach in the new year.

Fans eagerly await the former England ace’s arrival with a strong record of 13 goals and eight assists accrued in his final MLS campaign.