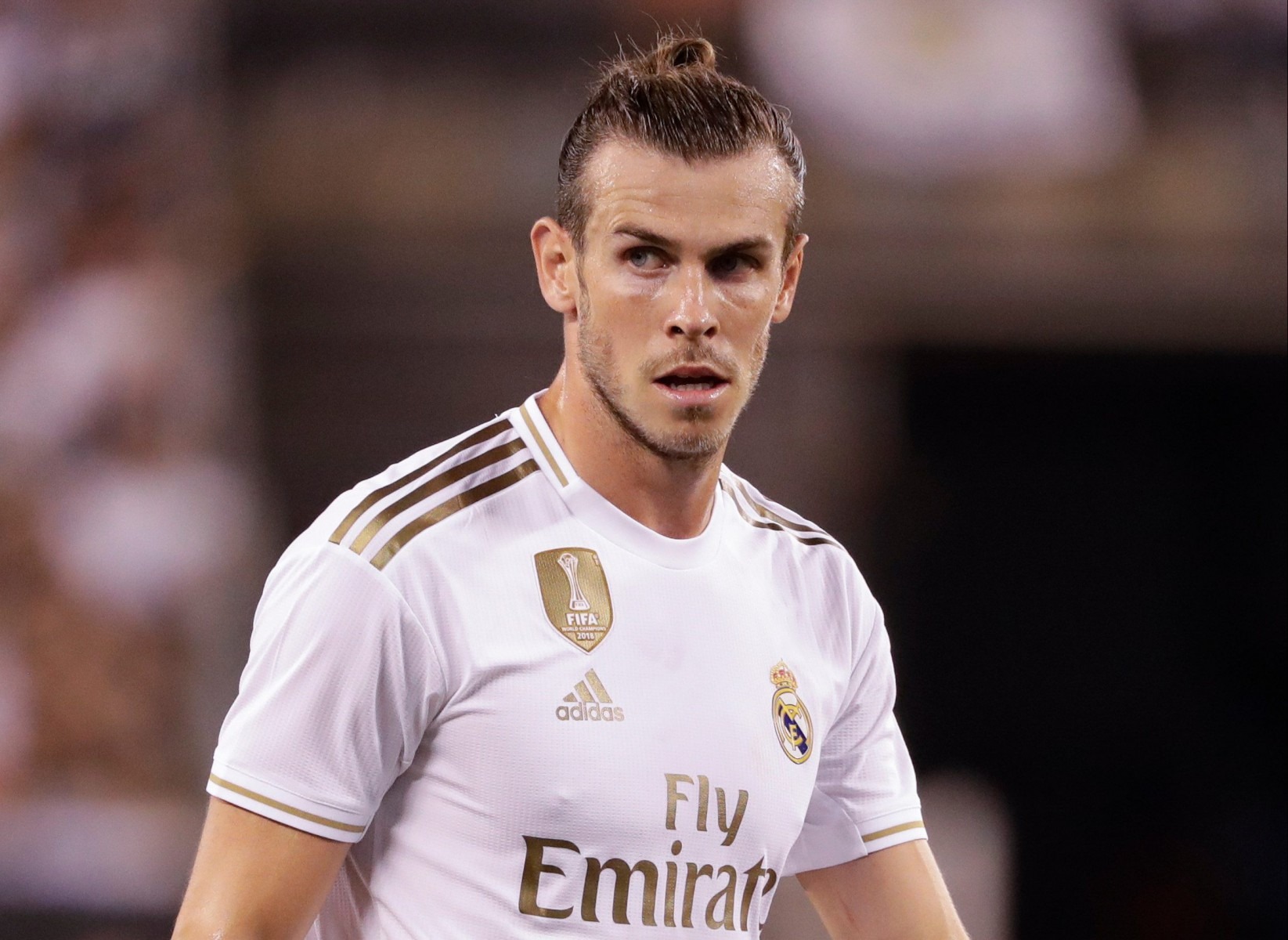 MANCHESTER UNITED are so worried by Gareth Bale’s injury history they will only offer the winger a pay-as-you-play deal.

Fresh reports indicate the Red Devils want to cover their backs if Real Madrid ace Bale wants to sign – having hired a private investigator to earn an insight the Welshman.

That’s according to The Mirror who claim United have doubts about the his fitness and personality.

A number of injury problems have held Bale back in Spain, most notably to his ankle and calf as he sat out over 50 games in the past three years.

This season has been less painful with a record of two goals and two assists coming from seven outings.

But Zinedine Zidane spent the summer trying to oust the 30-year-old.

United were among the teams touted for a move but Bale’s mega 650,000-a-week salary proved a mega hurdle.

That has compelled the Old Trafford outfit to reportedly only consider a pay-as-you-play deal.

Also of concern is how Bale is perceived to be an outsider in the Bernabeu dressing room.

In over six years in Madrid, he has not learned the language and has a reputation for spending too much time of the golf course.

The January transfer window is set to see United return to the market having failed to get the best out of previous signings such as Alexis Sanchez.

Bayern Munich forward Thomas Muller is thought to be on the market with Leicester playmaker James Maddison also on their radar.