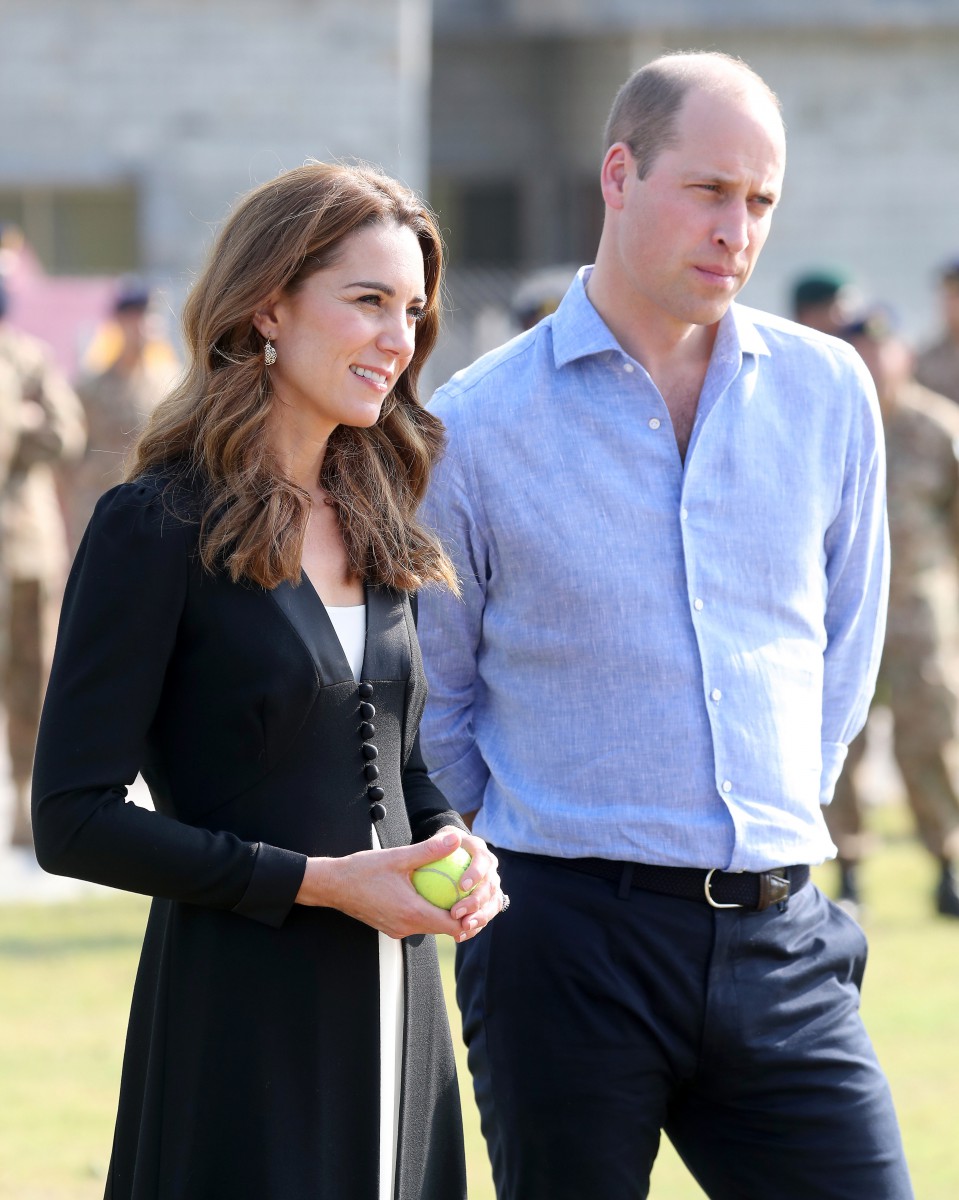 WILLS and Kate were scheduled to fly with their three kids on the doomed Leicester City helicopter.

The Duke of Cambridge was friends with pilot Eric Swaffe and excited about taking his family on the AgustaWestland aircraft.

Seconds after taking off from the King Power Stadium a year ago today, the helicopter suffered catastrophic mechanical failure.

Izabelas sister Kate, 35, said: Prince William got on really well with Eric they had flown together a number of times.

William had told Eric, next time it will be with Kate and the kids. He said it will be a nice day out for him and the family.

Kate, from London, spoke ahead of a private ceremony today.