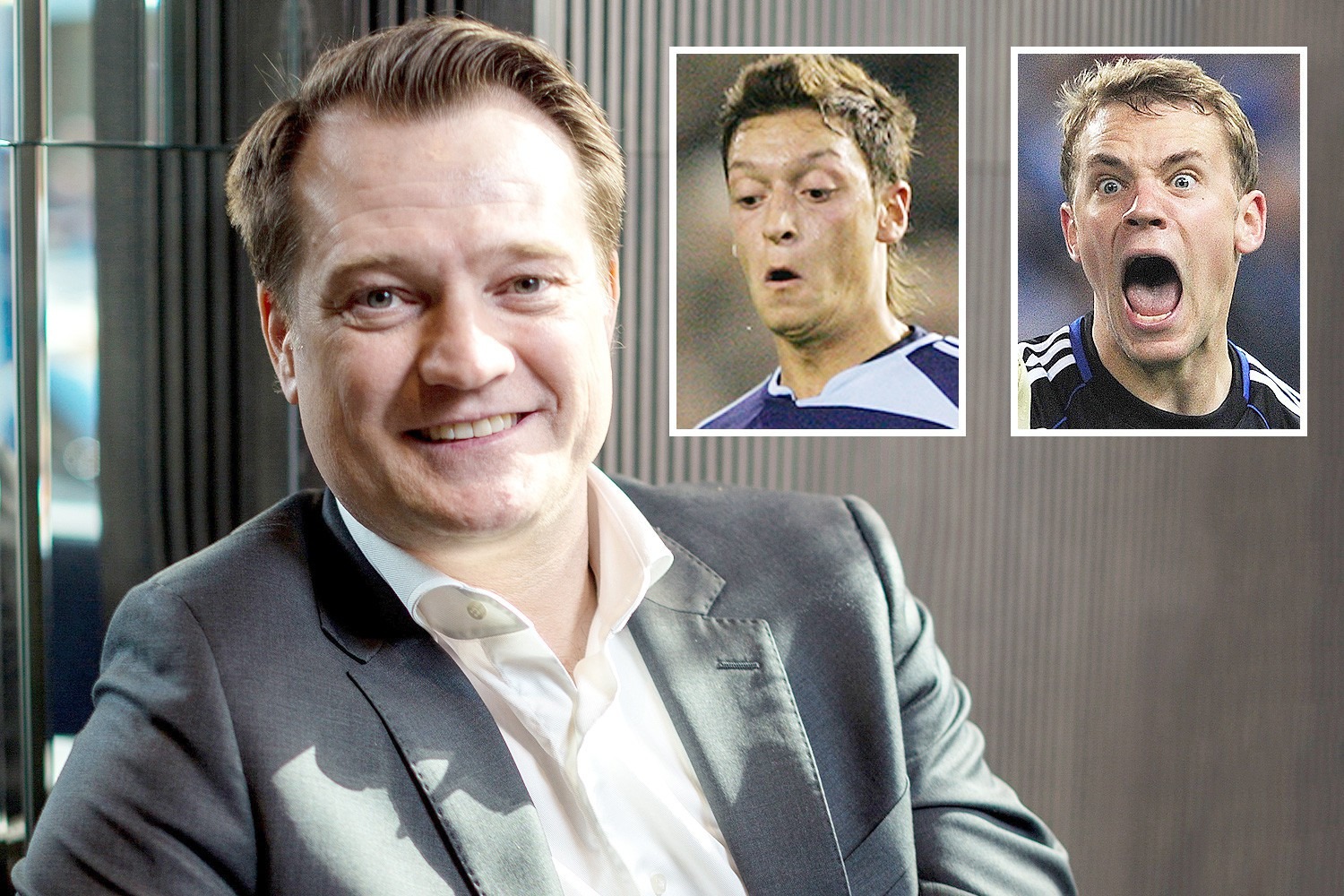 SOUTHAMPTON have made Erik Stoffelshaus a major contender to take over as sporting director – and help save their season.

Stoffelshaus has been on Manchester Uniteds radar and is high on Saints shortlist following Ross Wilsons departure to Rangers.

After losing 9-0 to Leicester last week, appointing a new sporting director is now a priority to help boss Ralph Hasenhuttl.

Stoffelshaus, 48, built his reputation in Germany and Russia after bringing players through and dealing with high-profile clubs.

At Schalke he saw Manuel Neuer and Mesut Ozil come through and also helped bring in Ivan Rakitic.

Then at Lokomotiv Moscow he helped bring in Jefferson Farfan, Grzegorz Krychowiak and Fyodor Smolov and was regarded as a huge success.

Saints are looking to recruit a sporting director following big changes at the club where Les Reed has also left as technical director and Ralph Krueger has left as chairman.

The departure of assistant boss Danny Rohl has also been a massive blow to the club due to his close relationship with Hasenhuttl.

And it is difficult to see where the Austrian manager goes from here – having been taunted by the travelling Leicester supporters on Friday night.

Chants of “you’re getting sacked in the morning,” didn’t quite prove to be true.

But the complete humiliation, coupled with the Saints’ generally poor start to the season, has heaped the pressure on Hasenhuttl.

Once seen as the poster club for how to run things properly – things have gone swiftly downhill since they hit the heights at St Mary’s under Mauricio Pochettino and Ronald Koeman.

Claude Puel, Mauricio Pellegrino and Mark Hughes have all been and gone since, and many expected Hasenhuttl to go the same way after Friday night.

And perhaps he still will – but the appointment of Stoffelshaus could help to lift the gloom around the South Coast club.