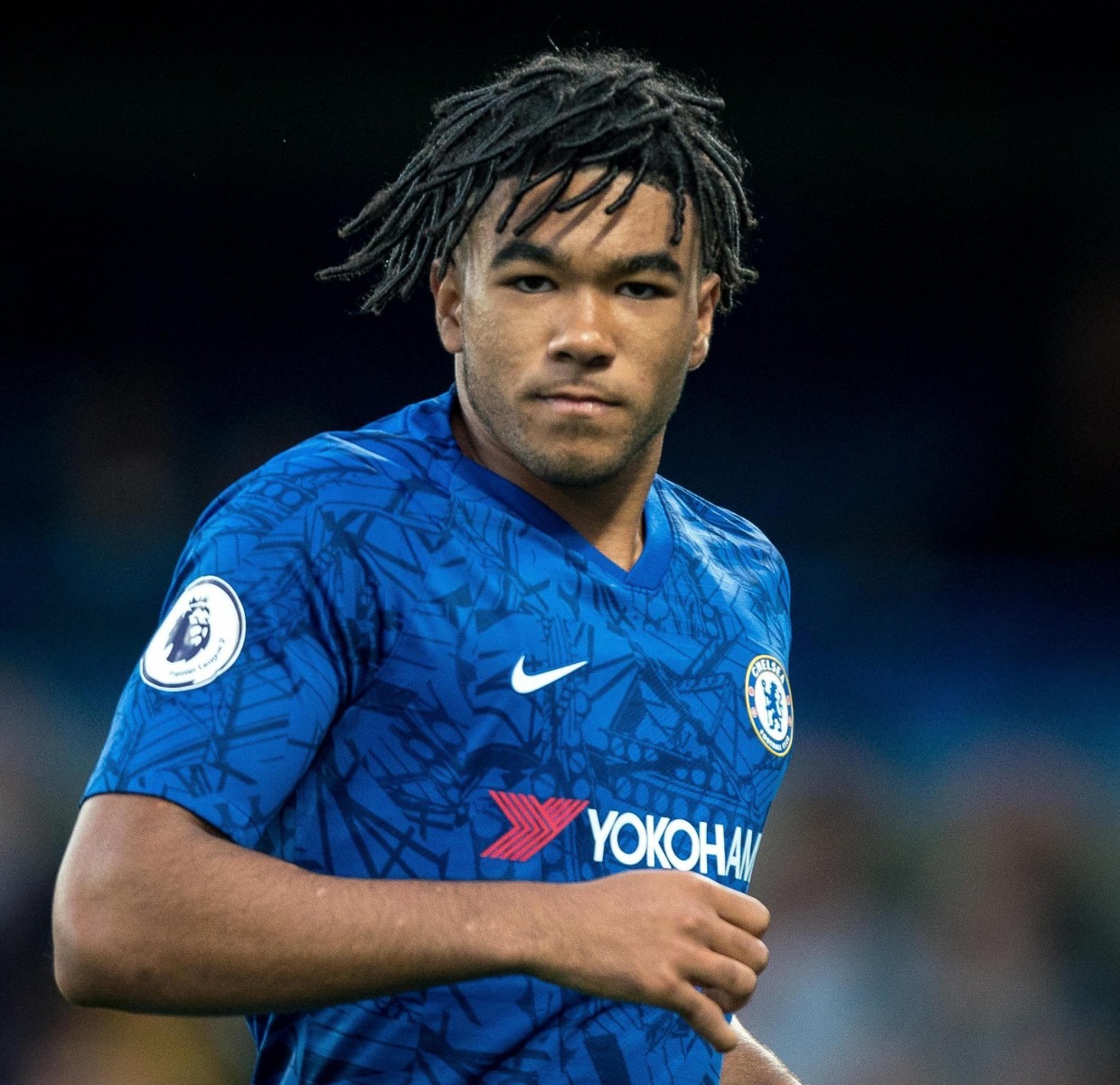 Bruce is a huge fan of James and will put in a call to see if he is available for half a season for regular games with the Toon.

James, 19, has forced his way into Frank Lampards squad but will only get a few matches because of the form of Cesar Azpilicueta.

Bruce is willing to give James the stage to play every week at Newcastle for a few months and plans to put his case before the window opens.

Newcastle have struggled to fill the right-back position with the likes of Javier Manquillo, Emil Krafth and DeAndre Yedlin all featuring there this season.

And Bruce is also hoping that he will have a greater say in signing targets in the future too.

James spent last season on loan at Championship side Wigan.

He impressed so much that he wore the captain’s armband towards the end of the campaign and was named in the team of the year.

Brighton were interested during the off-season but Chelsea rejected a 10million offer for the successor to Azpilicueta.

James has several other admirers, including Marcelo Bielsa at Leeds, and Chelsea are likely to keep him under their wing, especially with no other genuine right-backs in the senior squad.

But that wont stop Newcastle making a polite inquiry.

The right-back has appeared five times for the Blues this season after recovering from an ankle injury sustained on international duty with England over the summer.

He made his Champions League debut in the win over Lille and picked up his first goal and assist for the first team when he shone against Grimsby in the Carabao Cup.