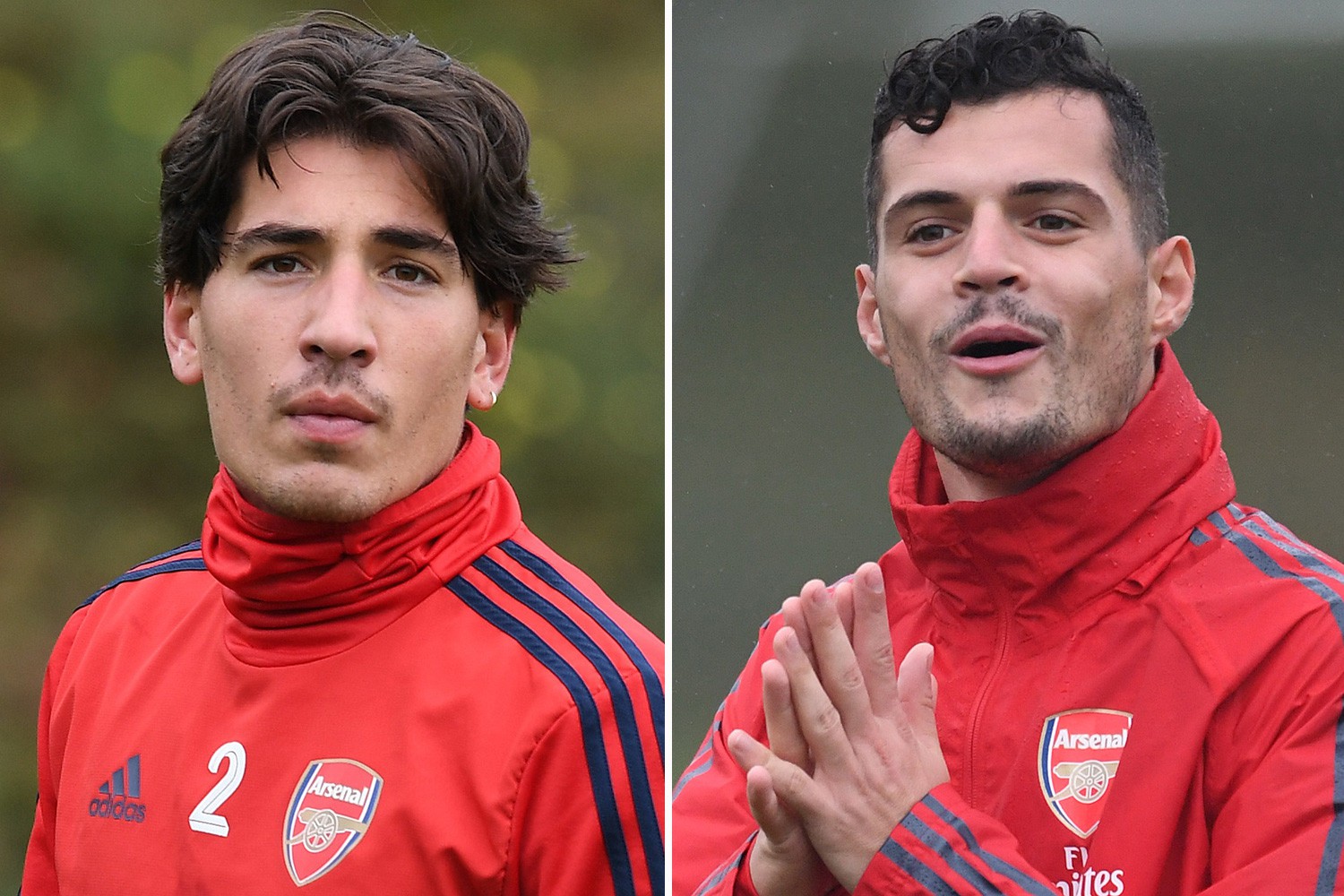 HECTOR BELLERIN has issued a rallying cry as he attempts to diffuse the Granit Xhaka row which threatens to derail the club.

After being booed while being replaced during the 2-2 draw with Crystal Palace, Xhaka mouthed “f*** off” at fans to draw more fury.

And as the skipper, 27, faces losing his armband over the row, Bellerin became the first Gunners star to break the club’s social media silence.

He tweeted: “We are all humans, we all have emotions, and sometimes it’s not easy dealing with them. It’s time to lift each other up, not to push each other away. We only win when we are together. #COYG”.

But others repeated calls for Matteo Guendouzi to take the armband and blasted Unai Emery.

Arsenal boss Emery has refused to confirm if Xhaka will keep the captaincy after his astonishing blast.

Club legend Ian Wright has called on the Swiss midfielder to apologise to supporters for the outburst.

Lucas Torreira looked upset with the boos and Bellerin could be seen comforting his team-mate.

Arsenal have dropped to fifth in the table – four points shy of London rivals Chelsea and in-form Leicester. 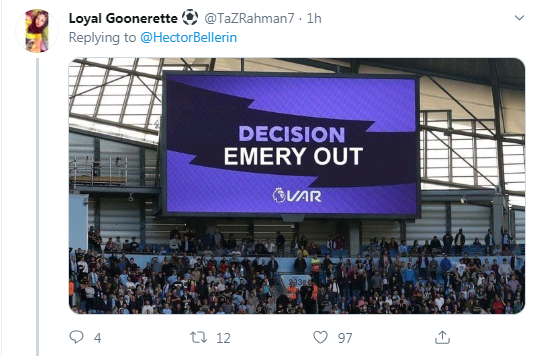 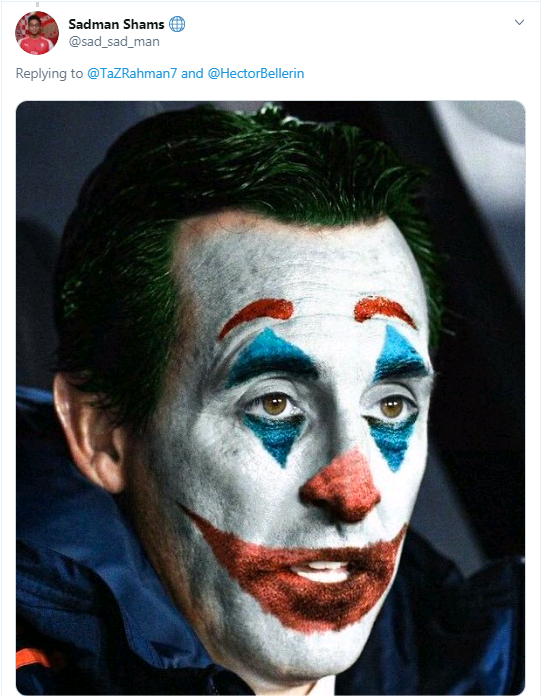 There has been a growing sense of frustration among the fanbase, with Emery and Xhaka taking most of the criticism.

Now the Gunners must fight to get supporters back onside and not let the row affect their season.

Arsenal travel to Anfield for their League Cup clash against Liverpool on Wednesday before hosting Wolves at the weekend.