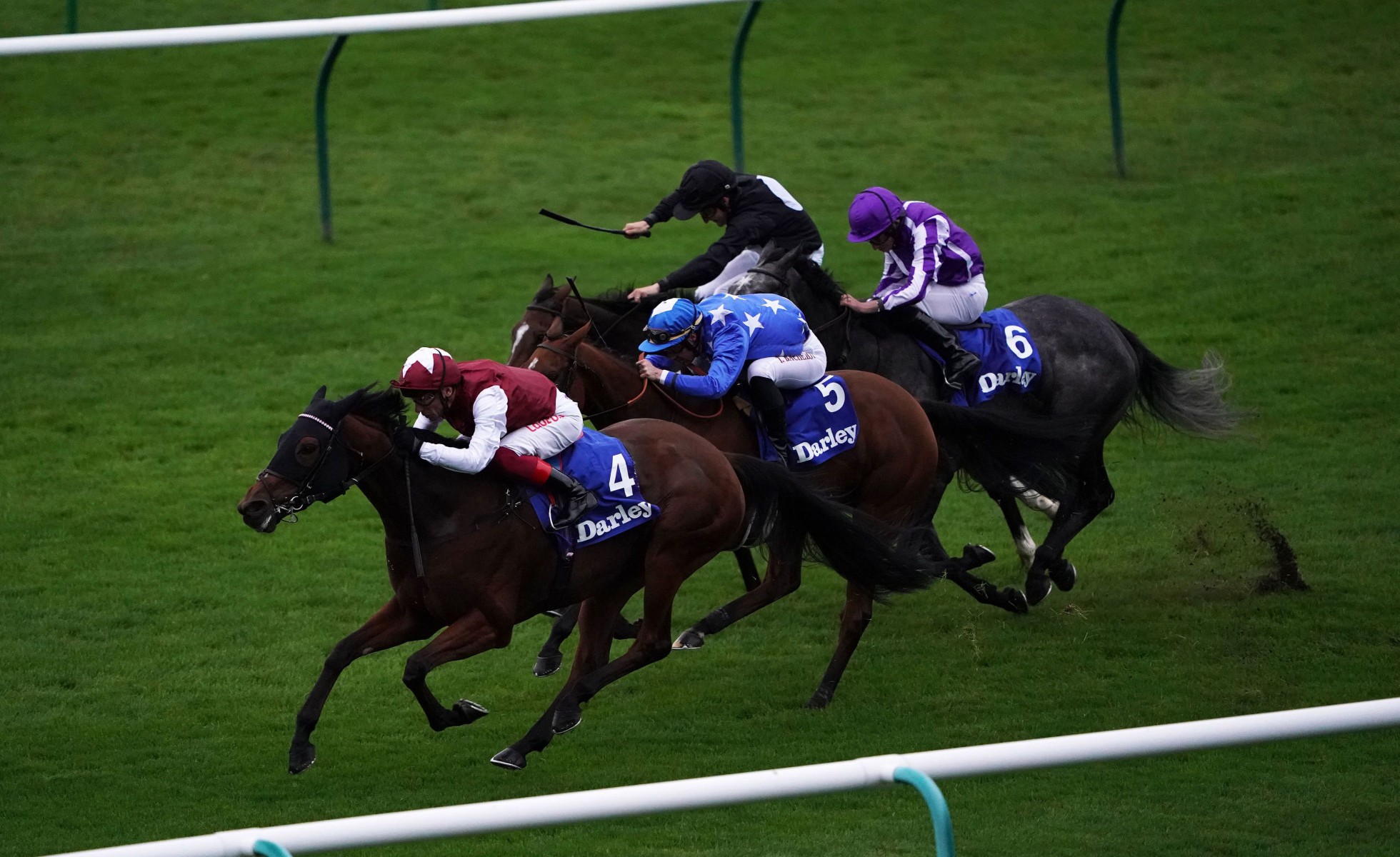 The progressive three-year-old arrived in California chasing a fifth straight win, but a wide draw will make life difficult at Santa Anita on Saturday.

Leading American mare Sistercharlie and Joseph O’Brien’s Iridessa are in opposition, and Gosden believes she will need some luck if she is to continue her purple patch.

Gosden said: “She’s in very good form. She has progressed throughout the year and she has won her last four.

“We dropped back to a mile and a quarter and popped a hood on her and it’s made a massive difference.

“She slipped the jockey off in the paddockthis morning so she is clearly very well.

“We are aware it’s a jump in class and we aren’t very happy with the draw in 12, it’ll be difficult because they run straight into a bend at the start.

“But I will leave everything to Frankie, if there is enough pace he will be able to slot somewhere.”

Gosden went close to winning this race in 2012 with The Fugue, who was trapped on the rail under William Buick and flew home to finish third.

But he is hopeful that Fanny Logan won’t suffer the same fate from her post position.

He continued: “We should have won this race with The Fugue but she got boxed in. One thing about stall 12 is that you’re not going to get boxed in.

“Frankie was very pleased with how she handled the track this morning, she changed her leads nicely, he said she did it all very naturally which is a positive.

“I’ve brought horses over here and they’ve gotten into a pickle but if you race around places like Wolverhampton you learn how to change your leads pretty quick.”