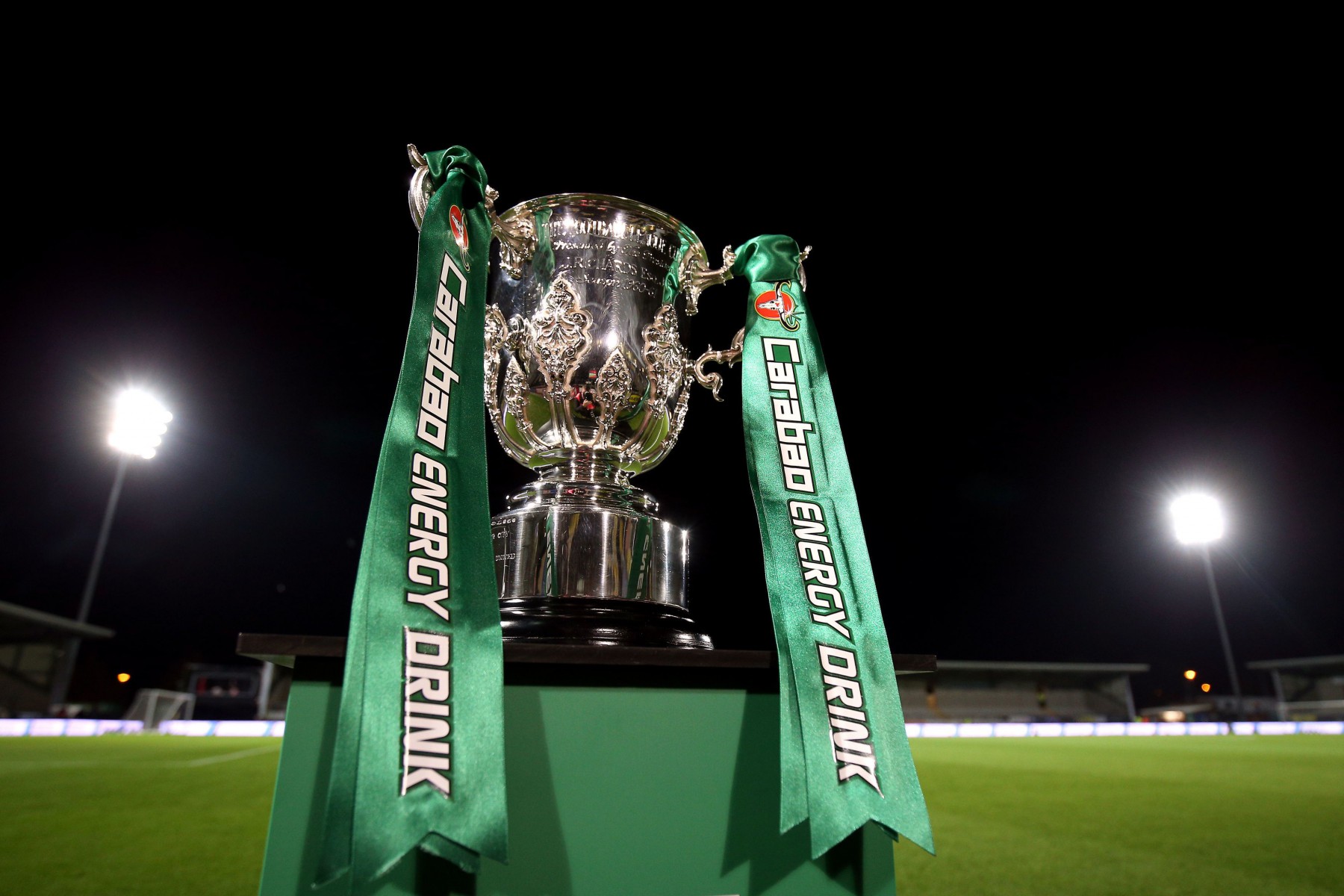 CARABAO CUP action is back this week as 16 teams play for a place in the quarter finals.

There are some huge match-ups with Arsenal facing Liverpool and Manchester United heading to Chelsea, while a League Two side is guaranteed a spot in the next round.

When is the Carabao Cup fifth round draw?

The draw will take place on Thursday, October 31.

It will be a part of The Zoe Ball Breakfast Show, where David James will join her in the studio.

Unfortunately, the draw will not be shown live on television.

What is the Carabao Cup schedule?