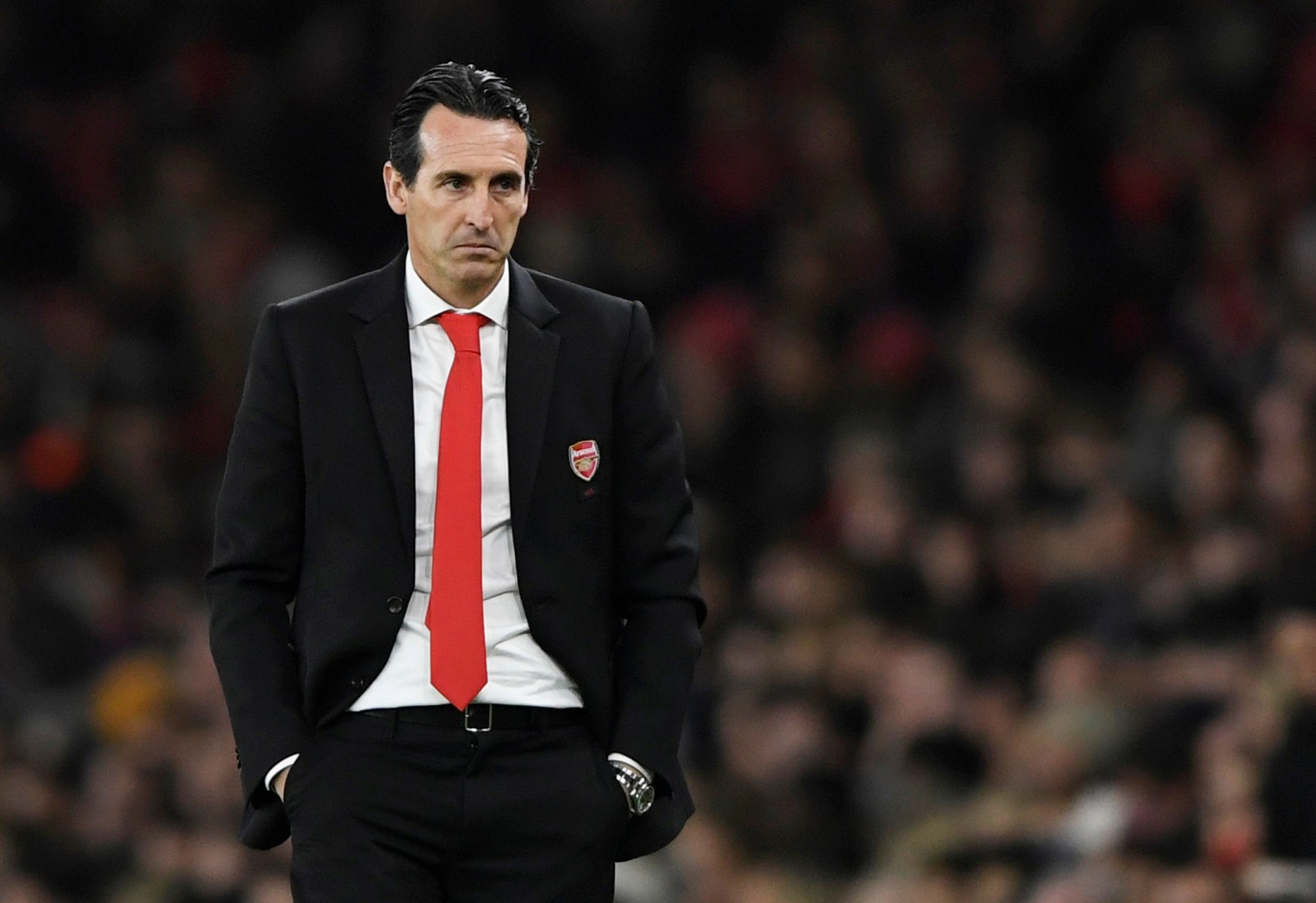 ARSENAL could not have asked for a more difficult task following the chaos at the Emirates Stadium on Sunday.

After going 2-0 up, the Gunners capitulated to draw against Crystal Palace while Granit Xhaka told fans to ‘f*** off’ as they booed the captain.

And now under-pressure Unai Emery and co travel to Anfield in the Carabao Cup fourth round to face a Liverpool side looking to make it wins over both North London clubs in successive games.

What time does Liverpool vs Arsenal kick off?

This Carabao Cup fourth round match will take place on Wednesday, October 30.

The fixture will be played at Anfield.

Liverpool vs Arsenal will be shown live on Sky Sports Football, with coverage underway from 7pm.

Sky Sports customers can live stream the action via the app on their computer, tablet and mobile devices.

Like in their Europa League campaign, Arsenal will be expected to roll the changes, which could see Gabriel Martinelli come in – having already netted five times in three cup matches,

Rob Holding will be expected to continue his recovery and start against Liverpool, but Reiss Nelson will miss out as the only injury concern.

Meanwhile, Jurgen Klopp’s men could be without a number of star players for the Carabao Cup clash.

Virgil Van Dijk, Mohamed Salah and Joel Matip are all expected to undergo fitness tests ahead of Wednesday.

But Nathaniel Clyne and Xherdan Shaqiri will be absent for Liverpool.