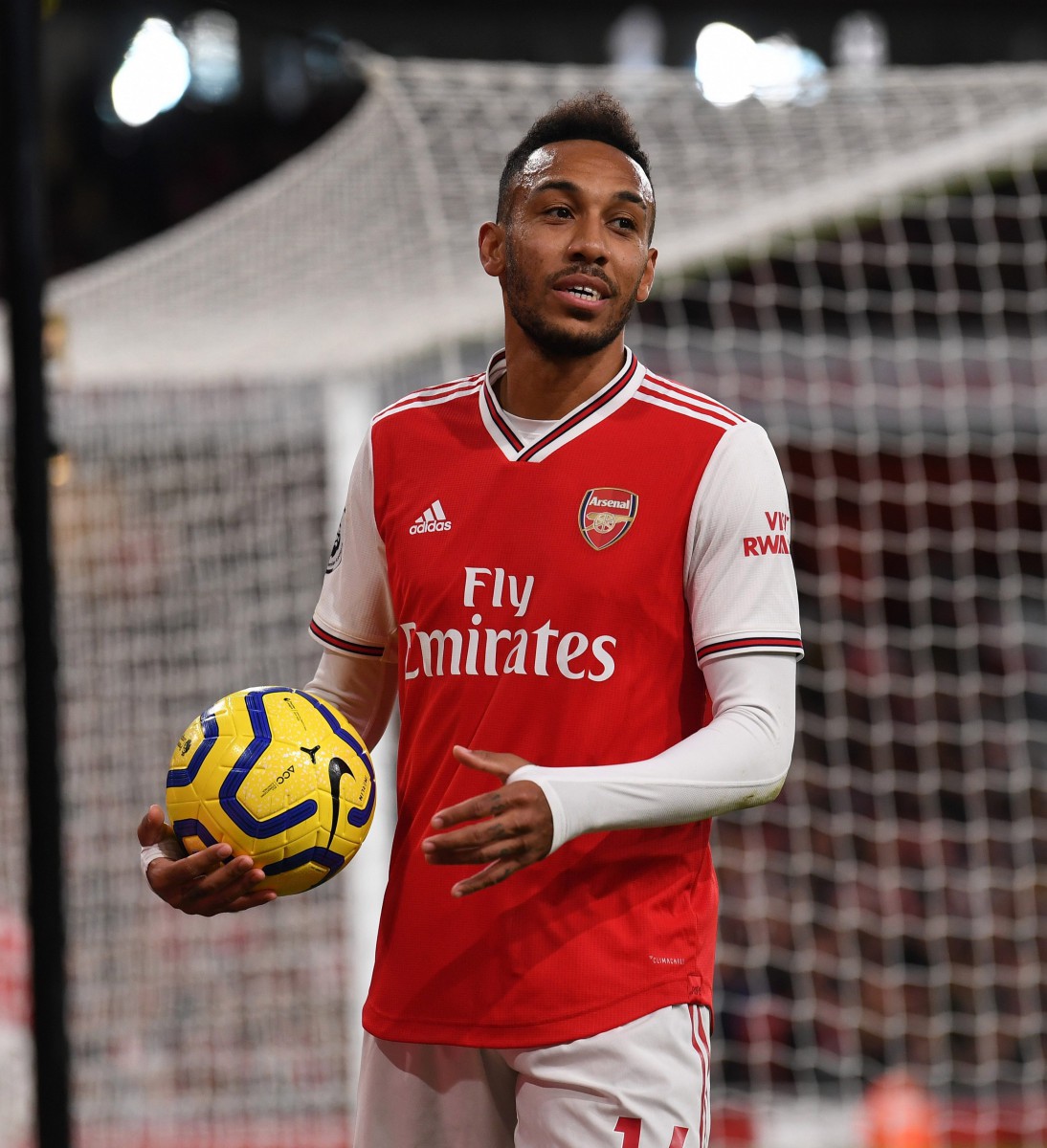 MANCHESTER UNITED snubbed a move for Pierre-Emerick Aubameyang prior to his move to Arsenal and decided to sign Romelu Lukaku instead, according to reports.

The Gabon star has proved a massive hit with the Gunners after hitting 49 goals in 77 appearances since joining in a 56million transfer from Borussia Dortmund in January 2018.

The 30-year-old was strongly linked as the man to replace Lukaku at United this summer after finishing as the Premier League’s Golden Boot winner.

However, the Red Devils could have had Aubameyang on their books already instead of the Belgian but were left unconvinced by a deal for the striker.

According to The Athletic, United’s search for a prolific focal point in attack under Jose Mourinho led them to scout the-then Dortmund hit-man extensively in 2016 and 2017.

Despite Aubameyang netting 73 times in 91 games for the Bundesliga giants during that period, the Old Trafford club opted against pursuing their interest.

The report speculates that a number of factors could have been involved, from his 70m valuation, his age, or whether he could fit the mould of a Mourinho striker who could press and hold the ball up.

United ultimately spent 5m more than they willing to on Aubameyang to land Lukaku, who endured a mixed two-year spell at the club before moving to Inter Milan.

Gary Neville backed Ole Gunnar Solskjaer’s decision to get rid of the 26-year-old and revealed the Norwegian is interested in a different sort of striker.

Speaking on Sky Sports, the ex-defender said: “I think United want a striker like Firmino, like Son at Tottenham. I think he wants that type of player.

“I don’t think he wants a typical striker who is basically going to be a Lukaku or a [Diego] Costa.

“I think this club has always had strikers who can play in pairs, who contribute off the ball.”