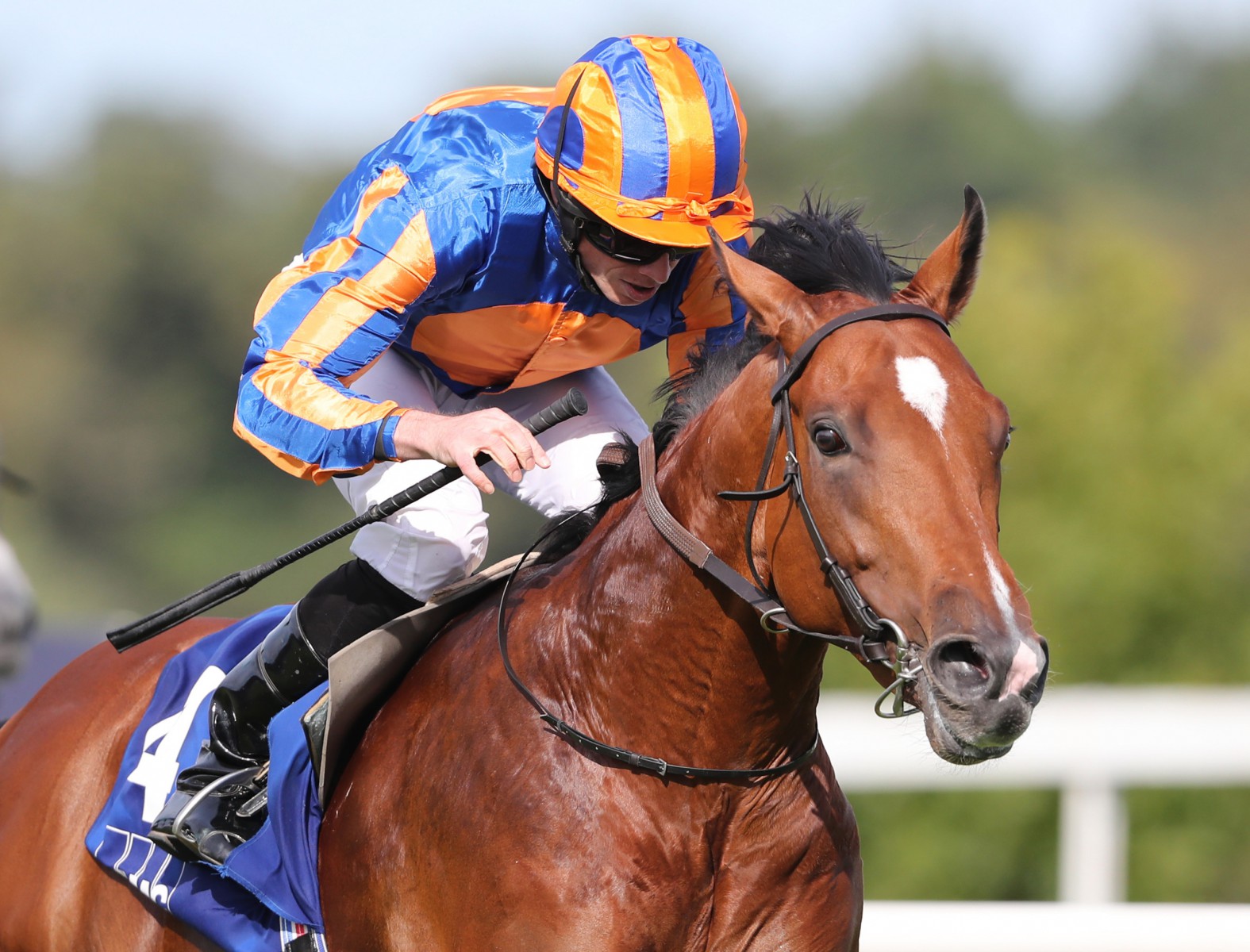 AIDAN O’Brien’s star colt Mogul is among a final field of 12 for the rescheduled Vertem Futurity Stakes.

The two-year-old will attempt to land the first ever Group 1 held on the all-weather at Newcastle on Friday afternoon.

Successful in the Champions Juvenile last time out, the son of Galileo was a hot favourite for the contest before its switch to Gosforth Park – and is set to be a short price once again.

Joining him is stablemateInnisfree,winner of the Beresford Stakes, alongside other Ballydoyle inmatesNew World Tapestry, Royal County DownandYear Of The Tiger.

The bigger field hasn’t deterred Andrew Balding from confirmingKameko,who’ll bid to go one better than near-misses in the Solario and Royal Lodge.

Geometrical, King Of The ThroneandTammanicomplete the line-up.