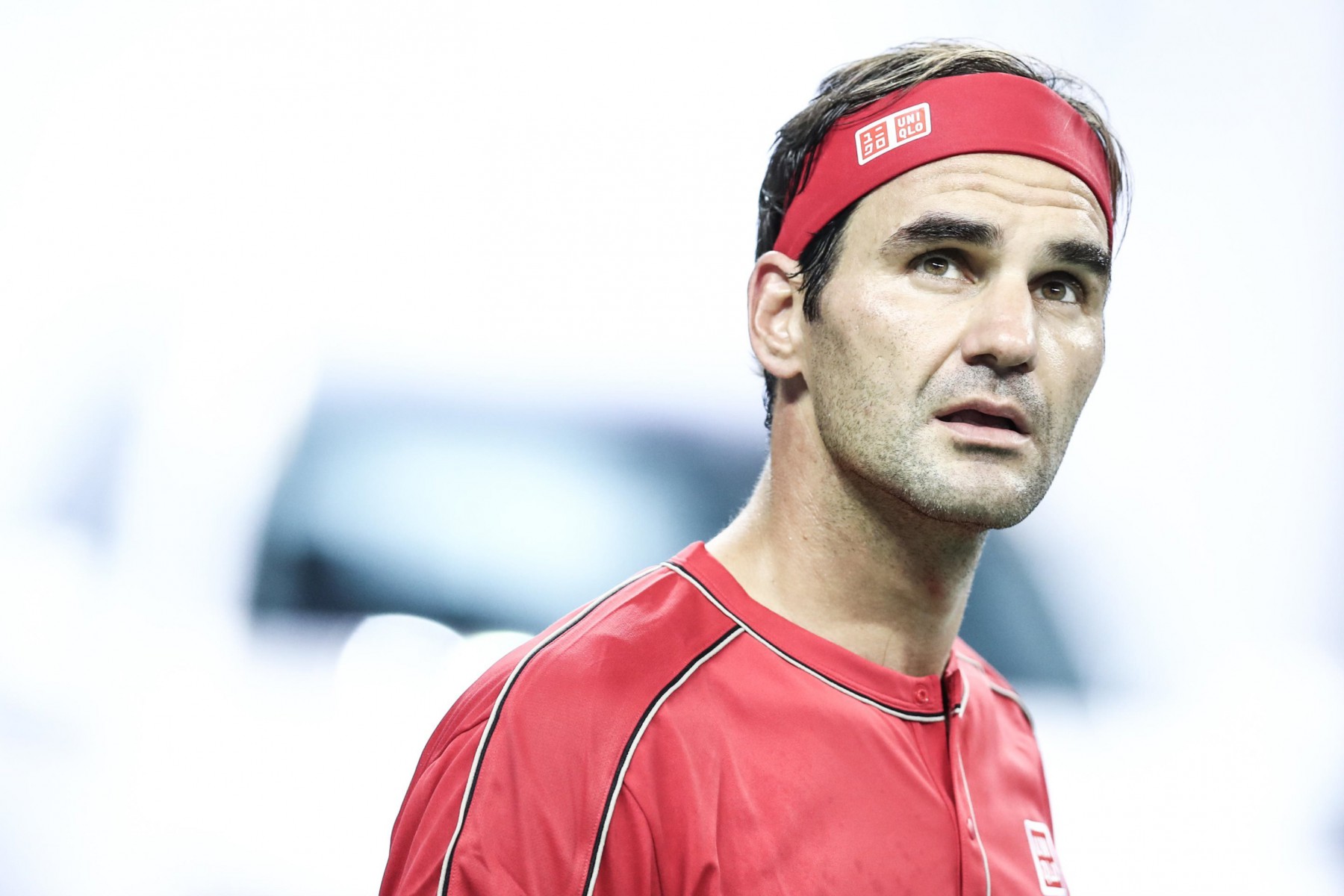 ROGER FEDERER will compete for gold at the Tokyo Olympics next summer.

The Swiss tennis icon, 38, has won 20 grand slams and wants to add the elusive singles gold to his collection.

The decision will surely delight his Japanese sponsors Uniqlo, whom he defected to after parting ways with Nike.

He missed the Rio 2016 Olympics due to injury and Andy Murray beat him at the final at Wimbledon during London 2012.

Federer said: “At the end of the day my heart decided I would love to play at the Olympic Games again.”

He will need a wildcard exemption in order to play because he has not featured in enough Davis Cup games to qualify.

Federer won doubles gold with Stan Wawrinka at Beijing in 2008 and is one of the greatest ever players to grace a tennis court.

There has been talk that Federer could play Rafa Nadal in an exhibition game at Real Madrid’s Bernabeu.

The club hope a one-of clash between the pair would obliterate the attendance record currently held by Kim Clijsters and Serena Williams.

Nick Kyrgios blew a match against Federer last month after he was winning, after spotting a “hot chick” in the crowd claiming he would “marry her right now.”