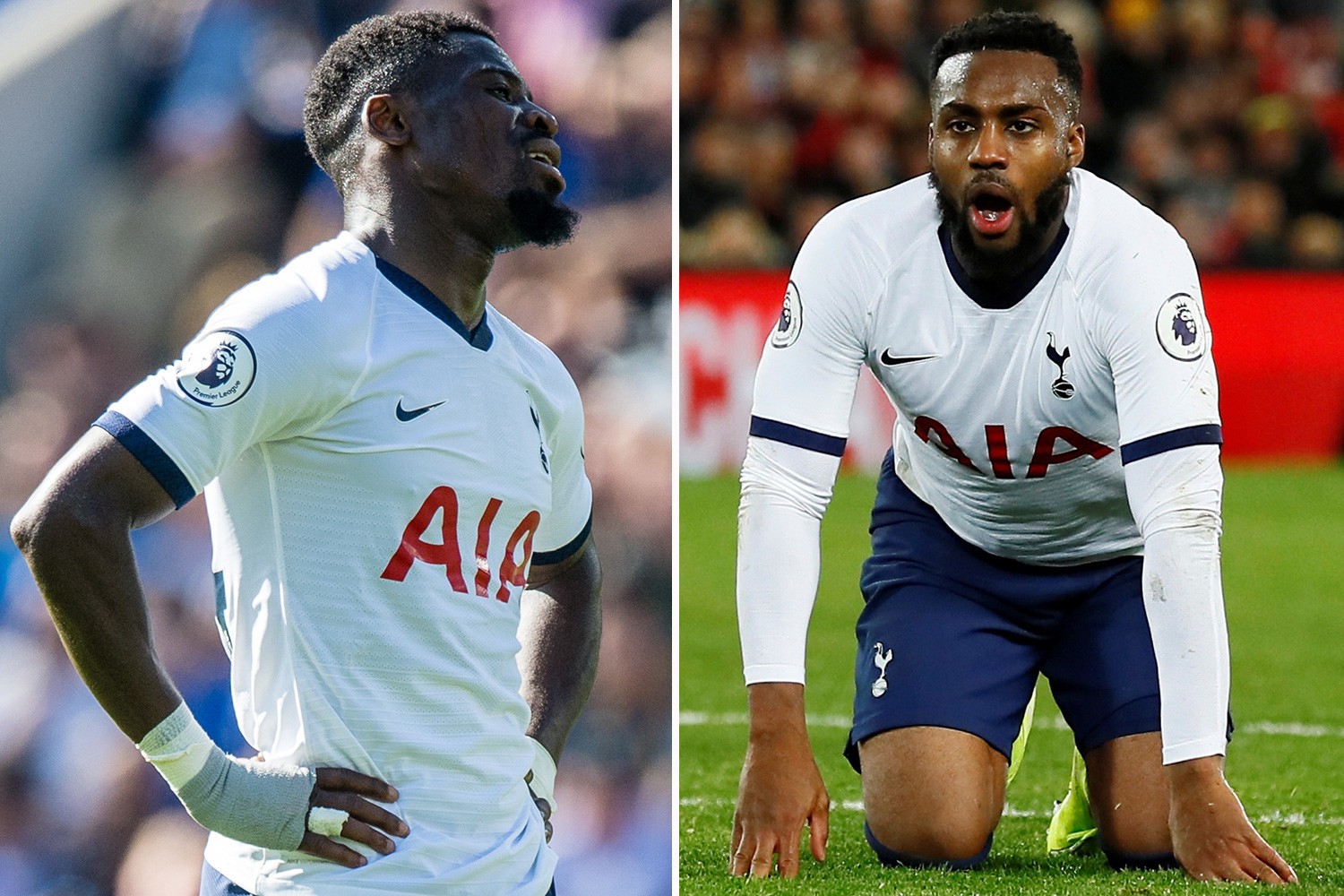 ROY KEANE has issued a withering assessment of Serge Aurier and Danny Rose – naming the duo Dumb and Dumber after their performances against Liverpool.

Tottenham took an early lead through Harry Kane but the Premier League leaders took the points thanks to strikes from Jordan Henderson and Mo Salah.

Manchester United legend Keane was in the Sky Sports studio for the match and did not hold back when discussing the Spurs defenders.

He said: “The two Tottenham full-backs were dreadful. Dumb and Dumber, I’d call them.

“I thought they were really poor. You can’t compare them to Liverpool, the two lads who are absolutely fantastic.

“Particularly going forward, okay defensively there’s parts of the games they can improve on, but going forward they’re absolutely fantastic.”

In response, Gary Neville made a case for the full-backs union as he claimed Christian Eriksen and Son Heung-min could have done more to help out.

He added: “I didn’t think they were helped by the narrowness. Eriksen and Son in those wide areas – Son did it a lot better than Eriksen.

“Eriksen didn’t want to be there, so it just opened up the pass all the way and they were exposed.”

Neville was full of praise for Liverpool’s full-backs, although he warned Trent Alexander-Arnold that he needs to work on his defending.

“From the moment I laid eyes on him in that first game at Old Trafford his temperament was amazing. To be thrown in during that game, he was outstanding from minute one.

“But now, he’s getting to a point where he’s one of the best full-backs I’ve ever seen going forward – his passing is unbelievable.

“But the three Tottenham chances today, the Son one where he hits the bar he should’ve been nearer, the goal he should’ve stopped him coming inside, and the Rose one at the end, he got caught and dived in.”