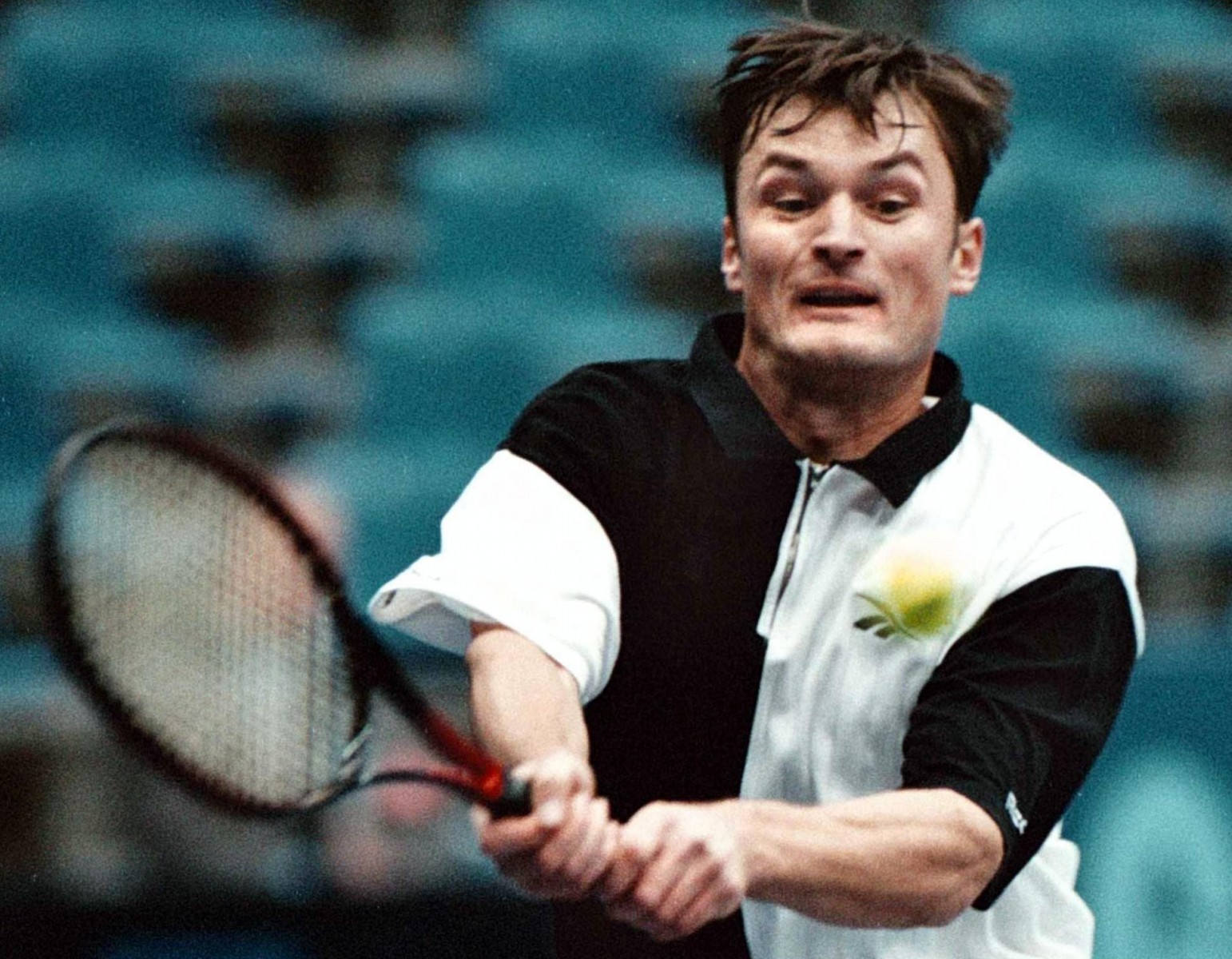 The former world No 14 helped his country to the Davis Cup final in 1994 and 1995, also winning three ATP tournaments.

“I will always remember your cheerful smile and our matches for the national team in the Davis Cup. Rest in peace, my friend.

“The man who did a lot for tennis helped me a lot.

“Thanks to him, I became the first [world no1] so this is a person who is very close to me in heart, in spirit. Unfortunately, this happens in life.

Volkov lost to Pete Sampras in the 1983 US Open final, whilst he reached the Wimbledon last-16 four times.

But he is best remembered in his home country for his Davis Cup displays.

Russia then battled to the 1995 showpiece, although Volkov was left out of that 3-2 defeat against the USA.