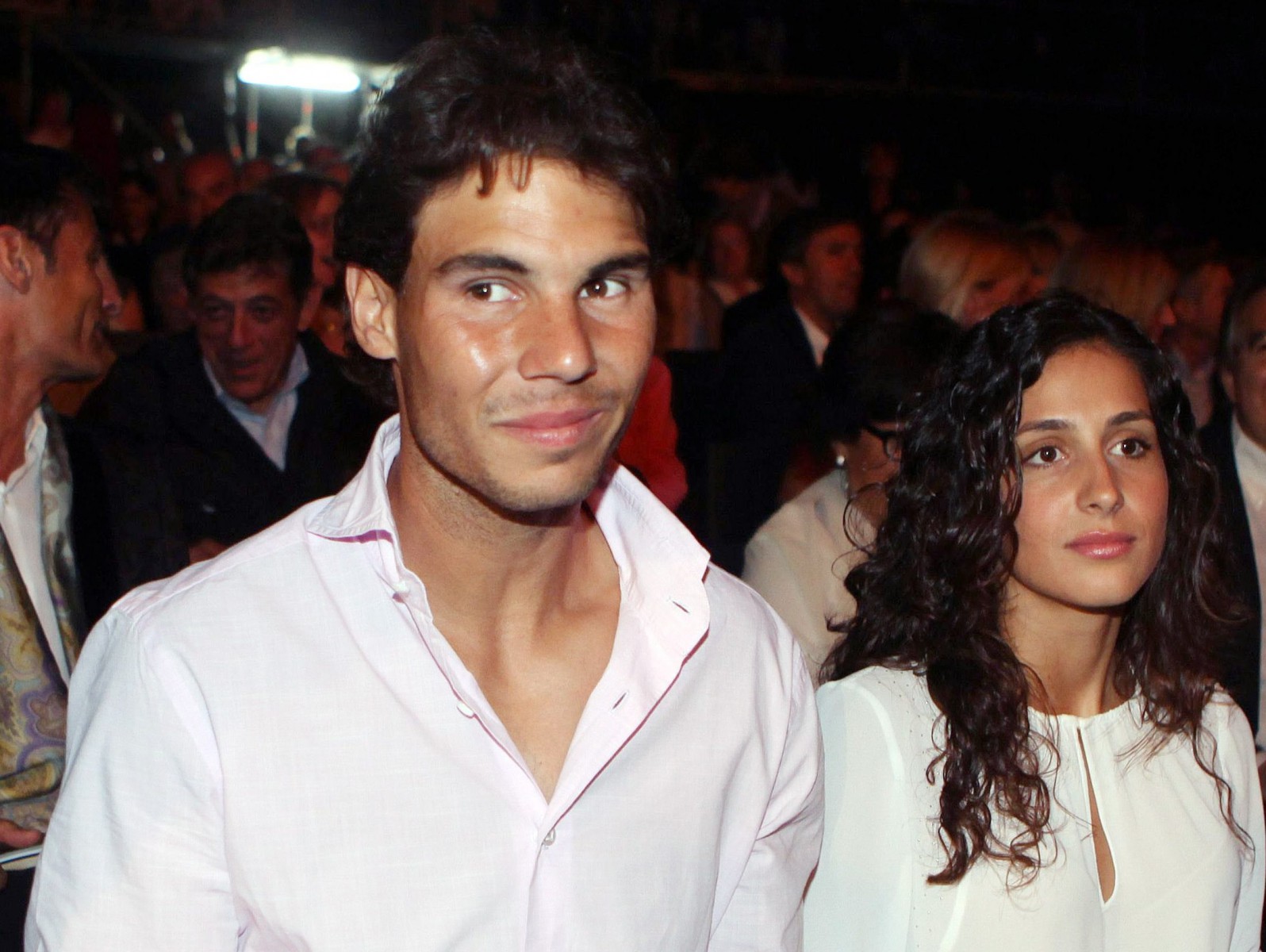 TENNIS star Rafa Nadal will marry his childhood sweetheart tomorrow at a British-owned fortress in Majorca where Gareth Bale wed earlier this year.

Juan Carlos I, King of Spain for more than four decades until his abdication in June 2014, is on the guest list and is expected to arrive by helicopter if he attends.

Retired tennis player Carlos Moya, a former world number one, will be among the 350 guests.

Michelin-starred Majorcan chef Macarena de Castro has reportedly been tasked with the wedding menu.
Tomeu Catala, who has been named as the priest that Rafa and his long-term partner will marry in front of, told island paper Diario de Mallorca earlier this month: Everyone of the weddings I have been involved in has been special and this one will be the same.

I am just going to marry two people who love each other.

The brunette gave up a job in insurance to become project director for the Rafa Nadal Foundation, the charity he founded nearly ten years ago.

She is well-known as an incredibly private person.

Retired tennis player Carlos Moya, a former world number one, will be among the 350 guests

Gareth Bale got married at the venue

Rafas home town of Manacor in Majorca had in the past been identified as the possible location for the couples wedding as well as an abbey in the north of the island.

The tennis star told Hola! in March last year: Obviously I intend and want to form a family. I love children and I would like them to do what they want in life.

The magazine later revealed the couple had got engaged in Rome last May.

The estate the Spanish couple have picked to marry was where Real Madrid star Bale tied the knot with Emma Rhys-Jones in June as part of a three-day celebration.

The couples three children, Alba Violet, six, Nava Valentina, three, and Axel Charles, one in May, were present at the ceremony along with Bales parents Frank and Debbie.

Emmas grandparents John and Eva McMurray complained they had been excluded along with her fraudster dad Martin, 55.

La Fortaleza, which overlooks the bay of Pollensa in north-east Majorca, was purchased by Lord Lupton in 2011 for 30million although the original asking price is believed to have been around the 75m mark.

It was described ahead of the sale as Spains most expensive property.

The original fort was built in 1628 to defend Majorca against invaders. By the time Lord Luptons family bought it the estate had been expanded to include a helipad, two swimming pools and seven villas with 17 en-suite bedrooms.

La Fortaleza, which overlooks the bay of Pollensa in north-east Majorca, was purchased by Lord Lupton in 2011 for 30million

In The Night Manager it was the lair of the worst man in the world – billionaire arms dealer Richard Roper who was played by Hugh Laurie.