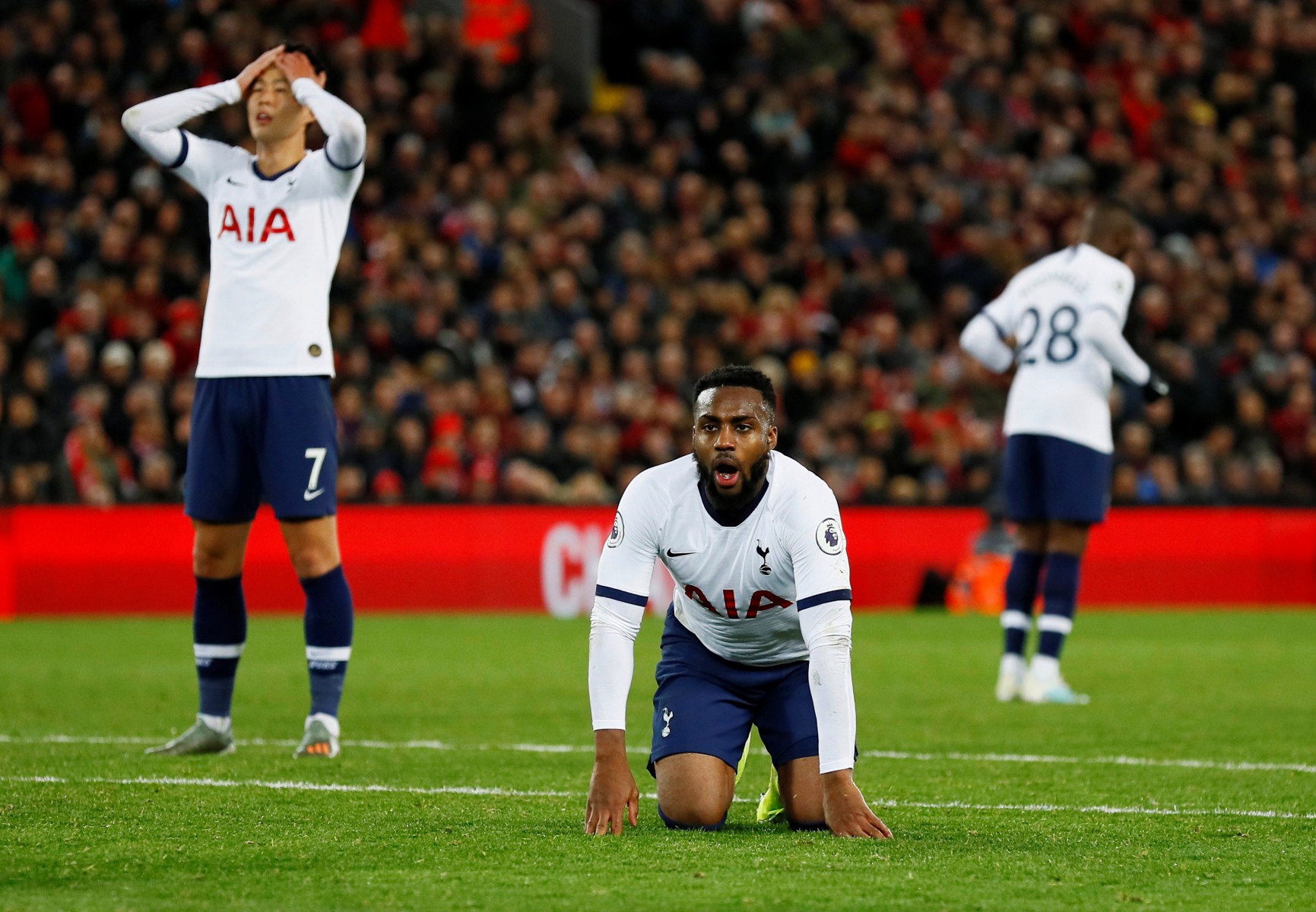 TOTTENHAM fans can look forward to reliving their defeat to Liverpool in great detail when Amazon’s upcoming documentary series airs.

Reports detail how the club are pocketing around 10million for the ‘All or Nothing’ programme.

And the 2-1 defeat at Anfield was the first time cameras were allowed inside Mauricio Pochettino’s dressing room.

According to The Athletic, Liverpool bosses were more than happy for Spurs to bring the film crew into the ground with them.

Harry Kane’s early goal set the side on their way to a famous win on Merseyside.

But second-half strikes from Jordan Henderson and Mohamed Salah left them empty handed and cameras picked up a no-doubt dejected Tottenham after the whistle.

Serge Aurier’s reaction will be interesting viewing in particular, the right-back guilty of a wild kick on Sadio Mane to award Liverpool their late penalty.

It is also said the reception to the Spurs doc will be vital in deducing Amazon’s future involvement in football broadcasting.

All or Nothing series produced on Leeds, Manchester City and Borussia Dortmund have not set the world alight and Liverpool rejected the chance to be featured.

Amazon are due to broadcast two rounds of Premier League matches live in December and the decision on whether or not to advance their interest in the British game is reportedly on hold.

A swell of fans even mocked Spurs when it was revealed they were the subject of the behind-the-scenes series.

And Sunday’s defeat continued Poch’s side’s tough run on form with the team stuck in 11th place, on just 12 points.