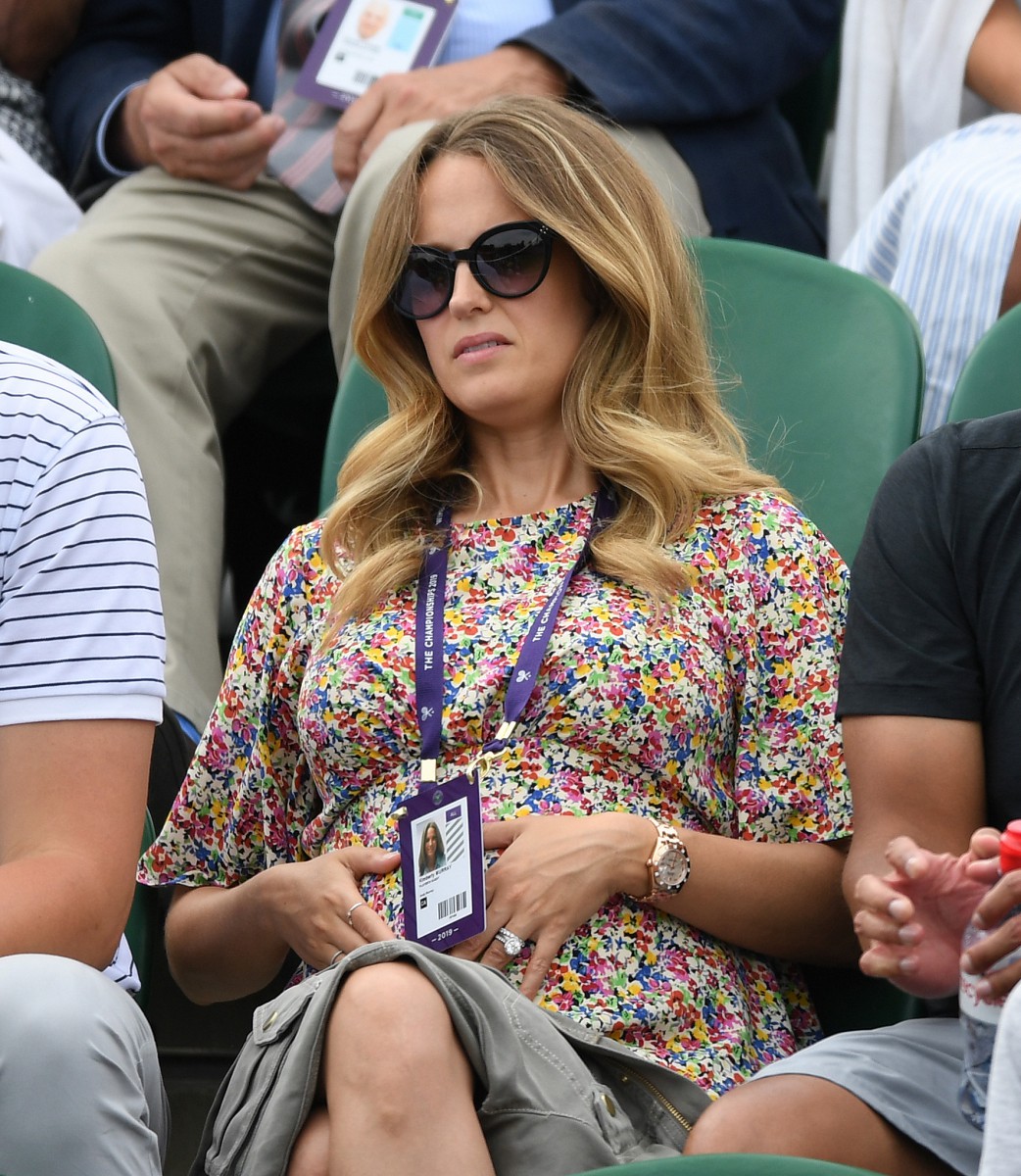 And the former World No 1 could take a break from his tennis comeback as early early as next week to attend her childbirth.

Kim, 31, sparked speculation she is pregnant when she arrived at Wimbledon in July wearing a polka dot maternity top while supporting her hubby in the mixed doubles.

The couple already have two daughters three-year-old Sophia and Edie, who turns two next month.

The Scot, 32, is travelling from China to Belgium to compete at the European Open, his fourth ATP singles event in a row after missing almost a year after hip surgery.

However, he is prepared to hotfoot it to London if the baby – due this month – comes early.

The former world No 1 is ready to adjust his schedule to ensure he is present at the birth.

The tournament in Antwerp his first ATP Tour singles event in Europe since Eastbourne in June 2018 starts on Monday.

In an interview with The Times, he said: “Obviously the baby can come any time from pretty much next week.

“I would adjust my schedule if I couldnt go to Antwerp.

“My plan is to play Antwerp and then I am done through to the Davis Cup.

“If the baby came early, I would miss Antwerp and then maybe play at the Paris Masters.”

The 32-year-old is set to play the 2020 Australian Open in January 12 months ago after fearing his tennis career was over.

Murray, who had career-saving hip surgery earlier this year, lost in the Last 32 of the Rolex Shanghai Masters last Tuesday.

Muzza told Fognini to shut up after he felt his opponent had tried to put him off by shouting during a shot at the net.

He was possibly still grouchy after being taken handbag shopping by mum Judy while in China, as hilarious pictures she shared on social media revealed.