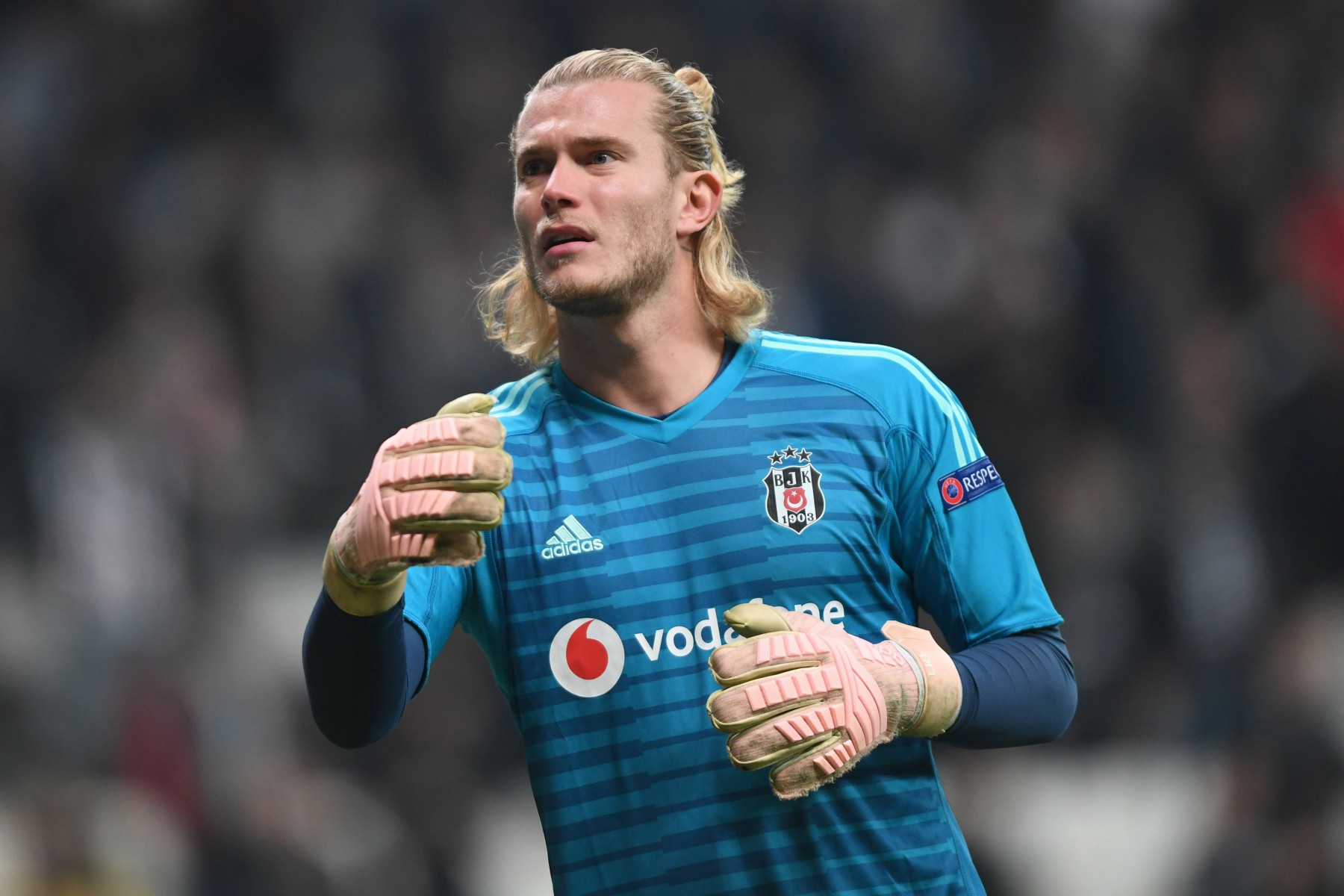 BESIKTAS want to cut Loris Karius’ loan short and send him back to Liverpool in January, according to reports.

The goalkeeper, 26, joined the Turkish side on a two-year deal last year after being shipped out following his Champions League horrorshow.

But now reports in Turkey say that the 15-time champions are trying to open negotiations to cancel the loan.

According to Takvim, Besiktas president Ahmet Nur Cebi is looking to refresh his squad.

And German Karius could be one of those axed with the report suggesting that the Turks are already eyeing up Fulham stopper Fabri, who is currently on loan with Mallorca.

Fabri spent two years with Besiktas between 2016 and 2018, winning the Super Lig in his first season.

Karius has failed to win over the Besiktas supporters as well as the club’s manager since arriving last year and their form this year has been disappointing.

But he did help himself by keeping a clean sheet against Galatasaray this weekend in a 1-0 victory.

Earlier this month, Karius declared he is determined to play in the Premier League again – either with Liverpool or another English team.

He said: “Will I play for Liverpool again? Of course it’s an option and a good option to still be there.

“Maybe I’ll play for them again, you never know. It’s still far ahead. If it’s not Liverpool, it will be another decent team, so I’m not worried about any scenario.

“The Premier League is the best league so it is interesting of course. If you play in England you’re always a bit more in the spotlight, but I’m at a good club now so we will see what happens at the end of the season.

“I don’t think about Kiev anymore, it’s so long ago, nearly two seasons now. There were so many circumstances. I had a bad injury and nobody was talking about it. People can say what they want, it doesn’t really concern me anymore.

“After I was assessed, we realised [about the concussion] but while the game is going on, you have too much adrenaline to realise.

“I am happy Liverpool won the Champions League the following year, and they have a good chance again this year, so let’s see where it takes them. I still speak to the goalkeeping coach and some of the players.”