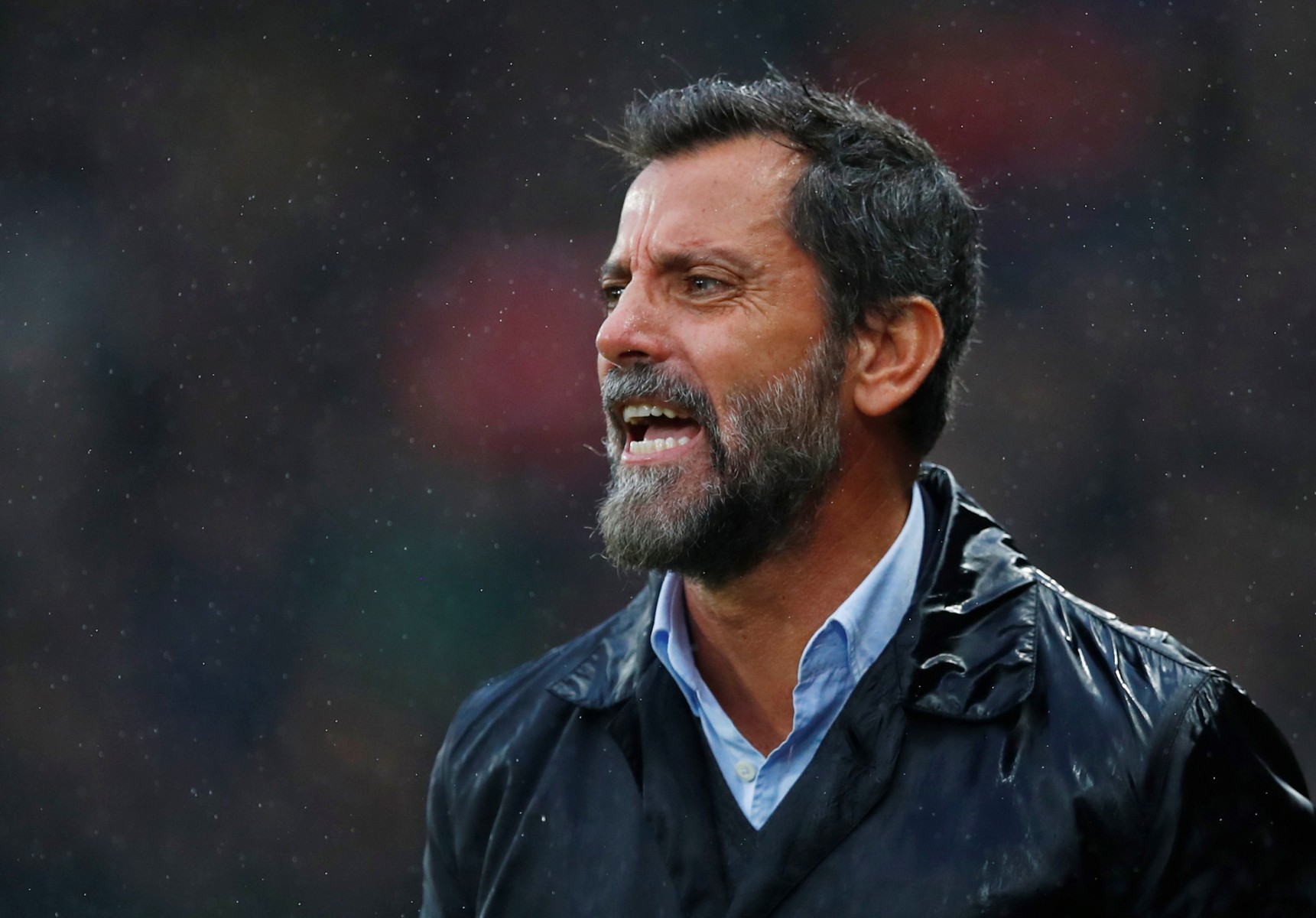 WATFORD head to Everton, in need of a win to spark their season into life.

The two teams go face off for a spot in the Carabao Cup quarter finals – but the Hornets remain winless in the Premier League and victory at Goodison Park could provide a spark for the top flight’s basement club.

What time does Everton vs Watford kick off?

This Carabao Cup fourth round tie will take place on Tuesday, October 29.

The match will be held at Goodison Park.

Is available on TV and live stream?

Unfortunately, this match will not be shown live on UK television.

Everton head into the match without Jean-Philippe Gbamin and Cenk Tosun, while Bernard is expected to be ruled out for some time with a medial collateral ligament injury.

Yerry Mina has nearly recovered from a knee problem, but this fixture will be too soon for the Colombian centre-back.

Meanwhile, Watford could be missing up to seven players for the trip to Merseyside.

Troy Deeney, Tom Cleverley, Ismaila Sarr and Danny Welbeck are among those sidelined.

Kiko Femenia is also expected to miss out through illness, while Isaac Success and Etienne Capoue could make their return after resuming training. 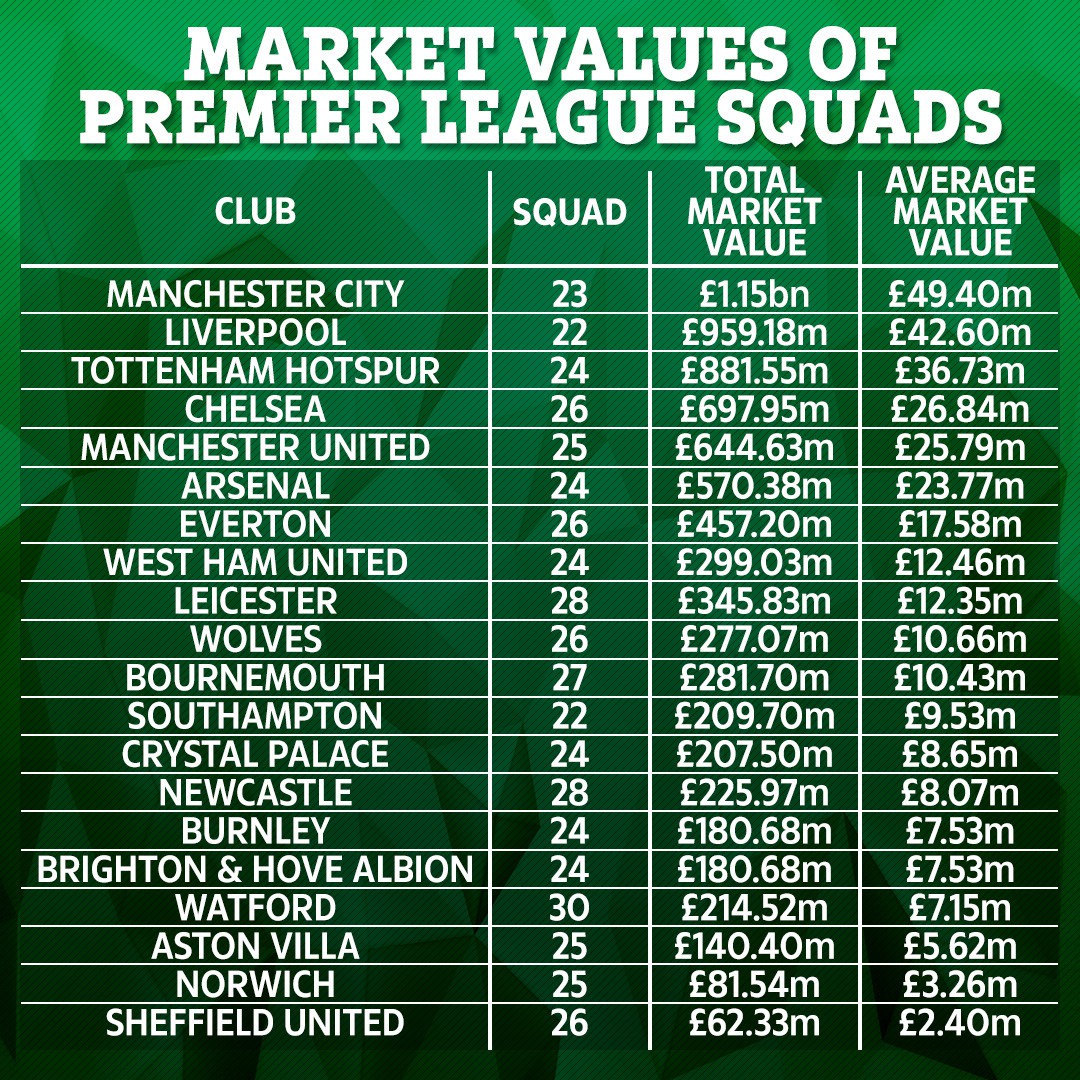