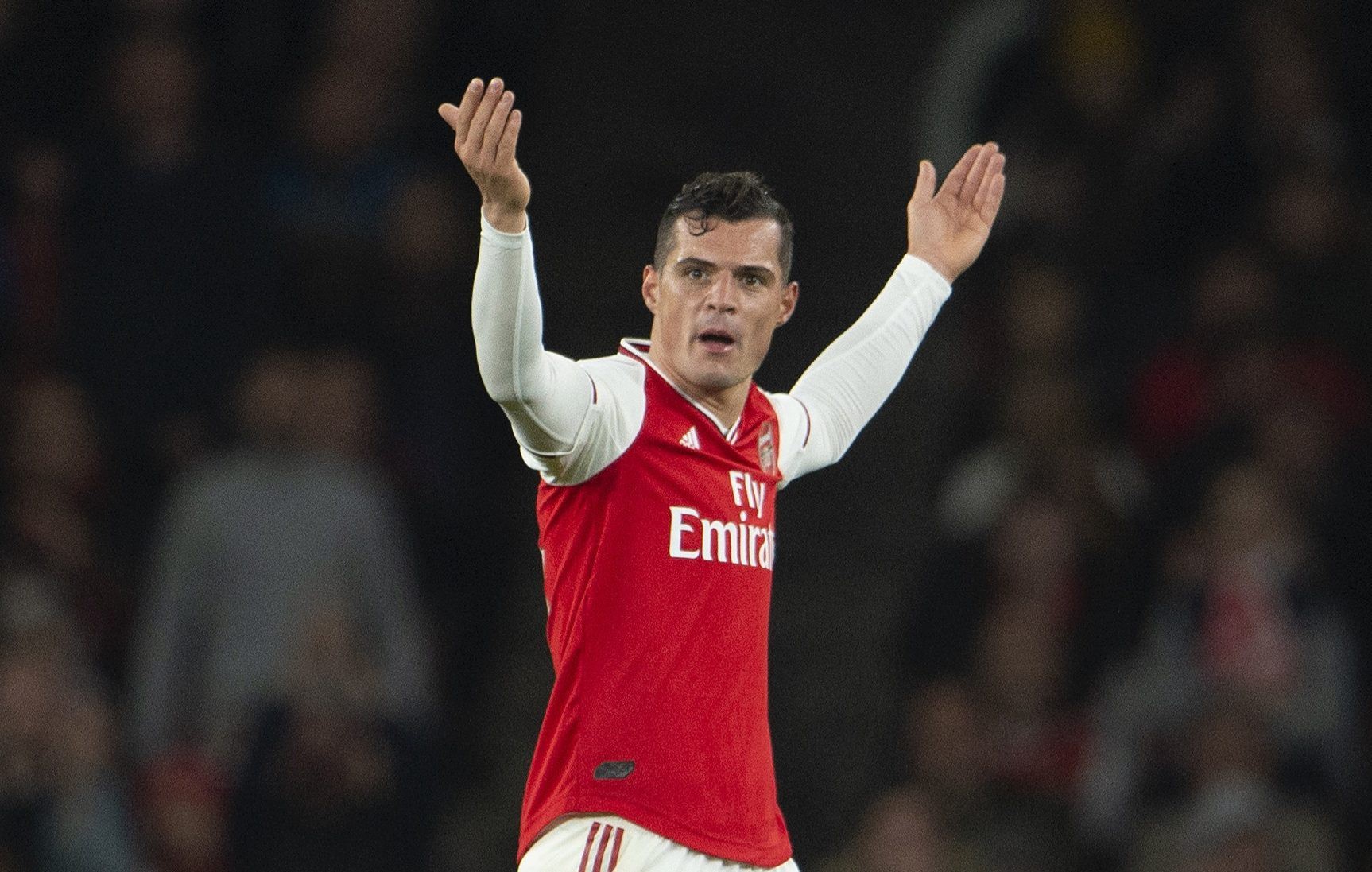 MICHAEL OWEN has criticised Arsenal fans unhappy with Granit Xhaka for booing the under-fire captain off before his tirade.

The Swiss midfielder was taken off during the Gunners’ draw with Crystal Palace on Sunday and his departure was greeted with delight.

When he began to walk off the field slowly, the Emirates Crowd turned their cheers into jeers and he reacted angrily, cupping his ears to his own fans before swearing and hurling his shirt at the ground.

Former England striker Owen believes Xhaka’s reaction was wrong but was disappointed to see him booed in the first place.

He tweeted:“About time somebody went against the grain.

“Is Xhaka a great player? No.

“Expect him to die for the shirt one minute then walk off to a cauldron of hatred the next? #DoubleStandards.”

Since the incident, right-back Hector Bellerin tweeted that “it’s time to lift each other up, not push each other away” while club legend Ian Wright has called for an apology from Xhaka.

Owen’s opinion chimes with a number of those in game who think fans are becoming increasingly fickle.

Arsenal have struggled for consistency this season and threw away a two-goal lead against Palace – but Xhaka was not the only man to blame.

However such a response to fans was, according to some, not befitting of a captain and there have been calls for the player to be stripped of the armband.