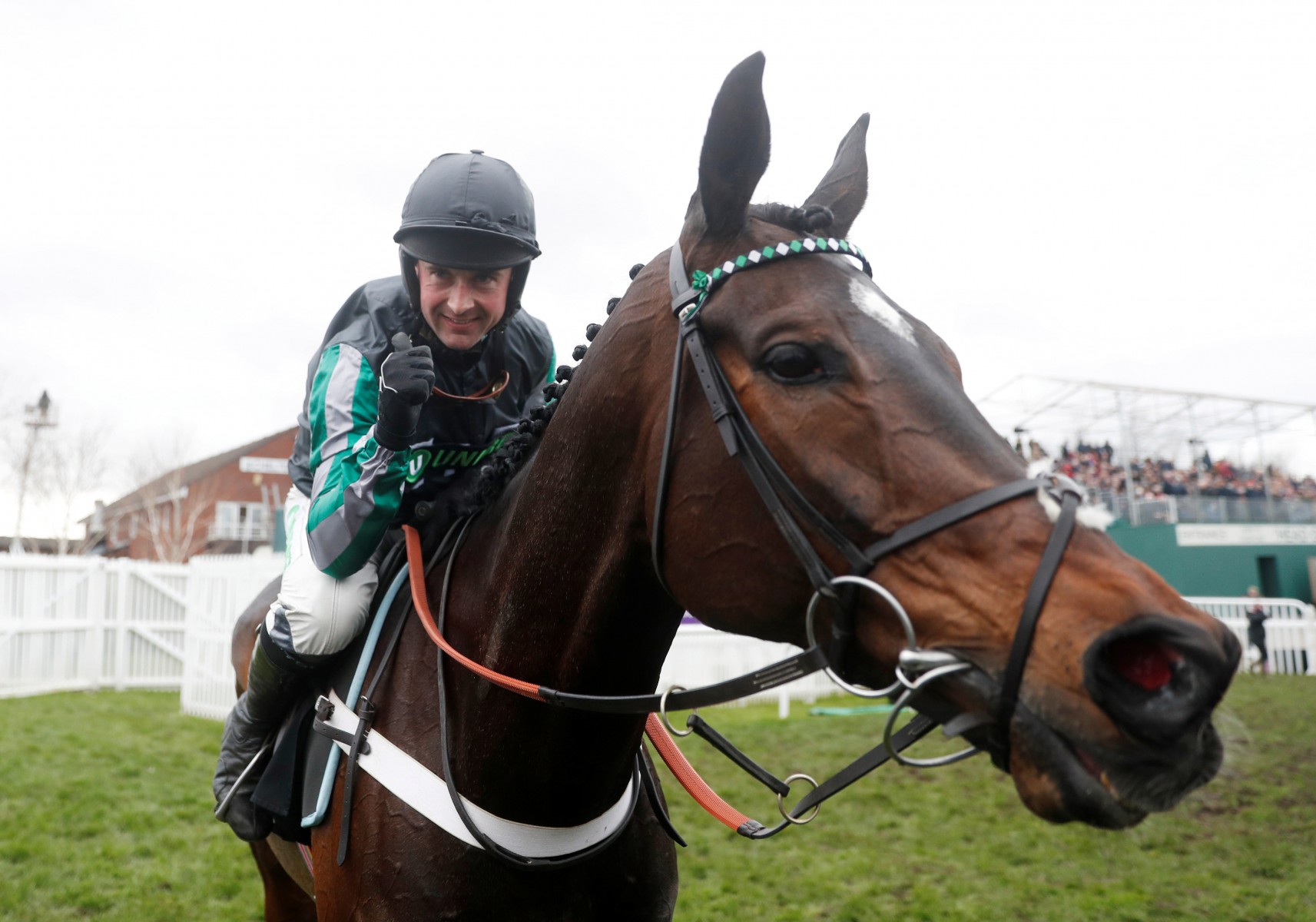 But it was the surprise inclusion of Altior that caused raised eyebrows amongst some punters.

An Ascot clash with Cyrname is reported to still be on the cards on the same date – the 23rd of this month – but this entry gives Nicky Henderson an escape route if needed.

However, with the likes of Lostintranslation, Ballyoptic and stablemate Might Bite also joining Bristol De Mai, it is no easy Plan B.

Nigel Twiston-Davies is going for the hat-trick with stable star Bristol De Mai and reports the grey to be in fine form.

He said: “Bristol De Mai is in good form. Everything is fine with him and we just decided to head straight for Haydock.

“We did it last year and it worked well, so hopefully things can go well again this time around.

“He had a great season last term and we were delighted with his third in the Gold Cup. Hopefully, he can continue improving this term.”

Bristol De Mai could be joined by stable companionBallyoptic after Charlie Hall romp at Wetherby last weekend proved him to be a chaser on the up.

Twiston-Davies added: “Ballyoptic has come out of the Charlie Hall fine.

“We were always going to enter him in the Betfair Chase after that victory and he could also run.”