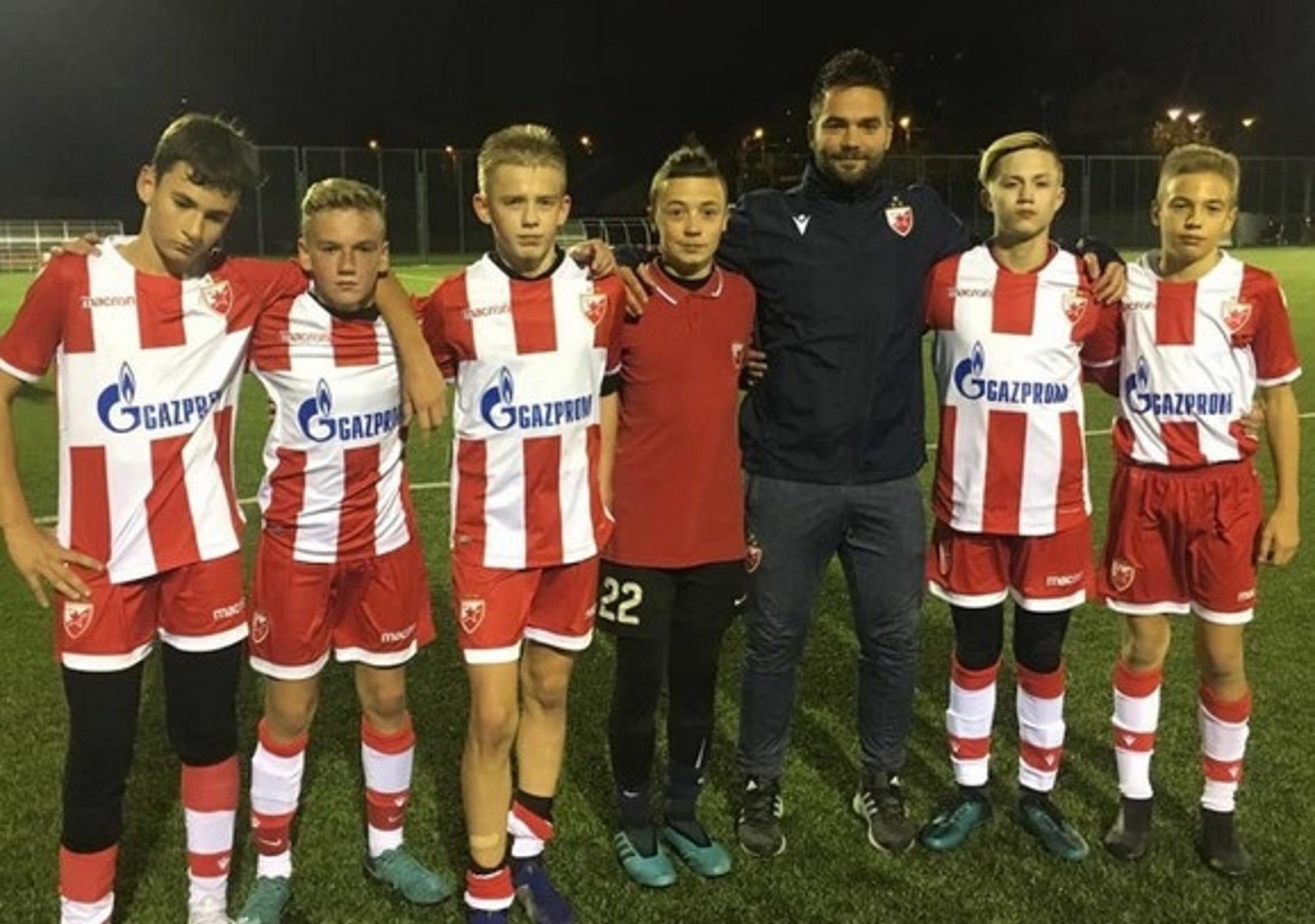 LUKA VIDIC is proving to be a case of like father, like son by starting his football career much like his Manchester United hero dad Nemanja.

Back at the club where it all began for the ex-defender, Red Star Belgrade, teen Luka recently took part in youth training sessions.

Nemanja Vidic also started out in the capital club’s academy programme before making his debut in 2000.

In fact, Luka, 13, is signed to Inter Milan and headed to Serbia alongside five Russian players for a select two-week “Red and White” training camp.

Luka Vidic is set to return to Milan next week where his family still live following Nemanja’s career-ending stint at Inter.

Vidic, 38, played for United for eight years after a short spell at Russian club Spartak Moscow between 2004 and 2006.

During his time in England, Vidic won the Premier League five times, the League Cup three times, the Champions League in 2008 and the FIFA Club World Cup that same year.

He was named the clubs captain for the 2010/11 season, wearing the armband for three years before he was released and joined Inter in 2014.

Retiring from international football in 2011 and leaving the game for good five years later, Vidic was capped 56 times for Serbia.

He lives in Milan with his wife Ana Ivanovic and their three sons – Luka, Stefan and Petar. 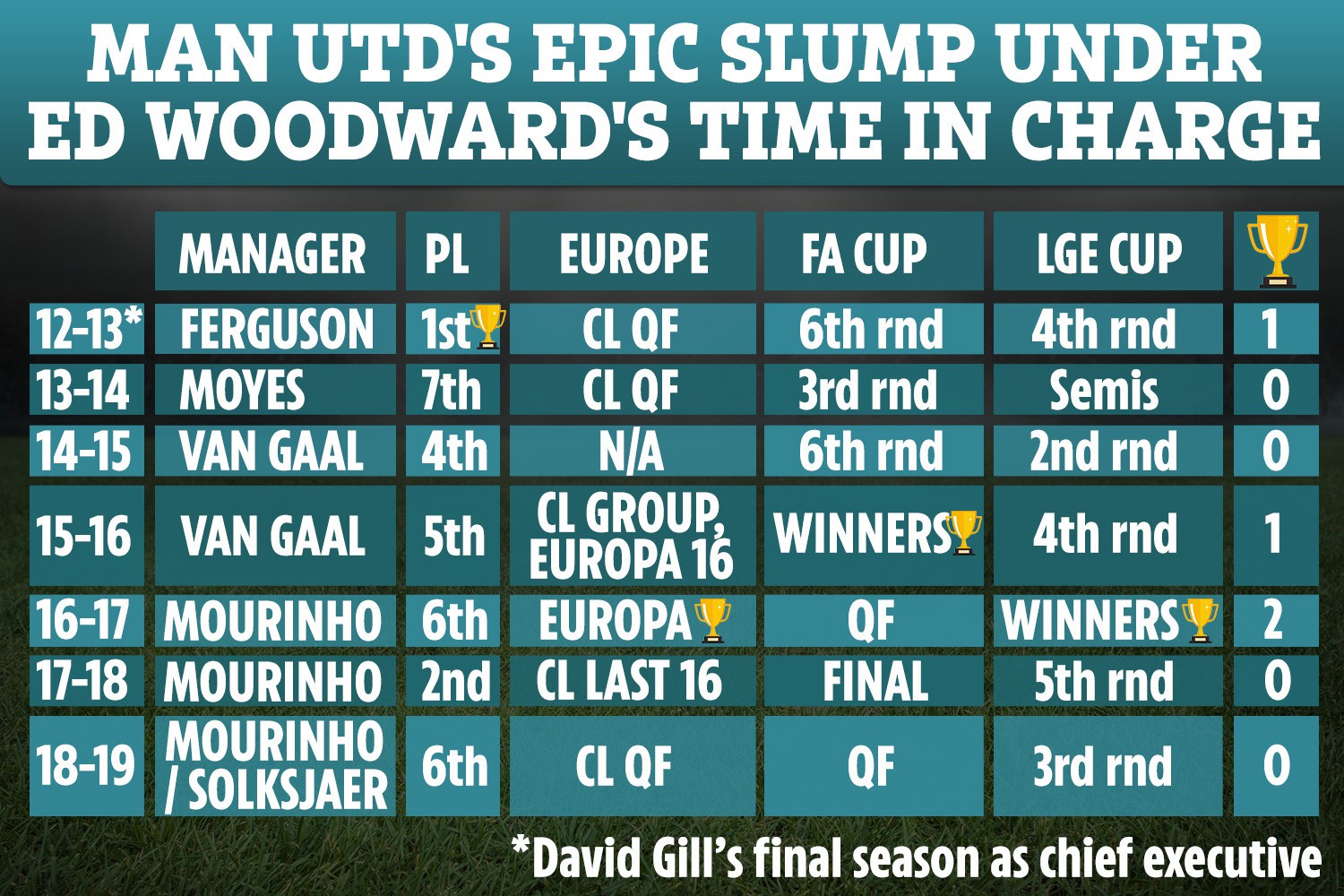