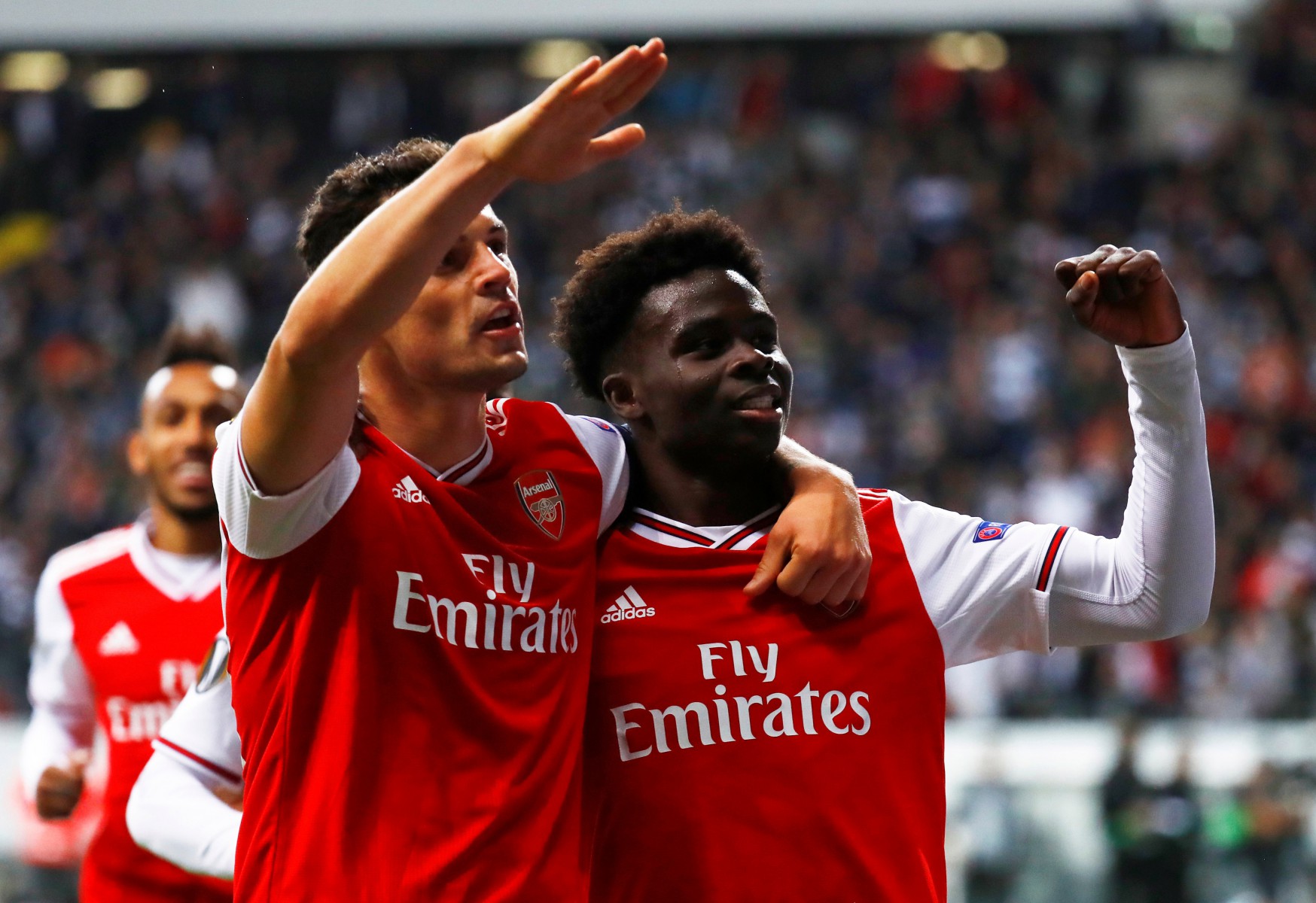 ARSENAL are looking to go one better than last year in the Europa League this season.

Unai Emery‘s men were beaten finalists in an all-Premier League showdown with Chelsea and will face Standard Liege, Eintracht Frankfurt and Vitoria in the group stages.

Why is Arsenal’s match against Vitoria being played on a Wednesday?

YOU may have noticed that the Gunners won’t be playing Vitoria on the usual Thursday night schedule.

The showdown is now set for Wednesday, November 6 at 3.50pm GMT.

Vitora play in the Portuguese Primeira Liga and currently sit fourth in the table after three wins from their opening seven matches.

They are based in Guimaraes, just north of Porto, with their nearest and biggest rivals Portuguese giants Braga.

Braga are also playing in this year’s Europa League – and this is the reason that Arsenal’s game will be moved to Wednesday.

The early time is because a Europa League game cannot clash with a Champions League match for broadcasting reasons.

Turkish side Besiktas are scheduled to visit Braga on November 7 and Uefa have shifted the Gunners tie in an effort to avoid traffic congestion and ease the pressure on Portuguese authorities.

The two stadiums are less than 20 minutes apart and the fixture move is designed with safety in mind.

Vitoria’s clash with Standard Liege with also take place on a Wednesday, moving from November 28 a day earlier to November 27.

Arsenal kicked off their campaign with a comfortable 3-0 victory over Frankfurt, whilst Vitoria were beaten 2-0 by Standard Liege.