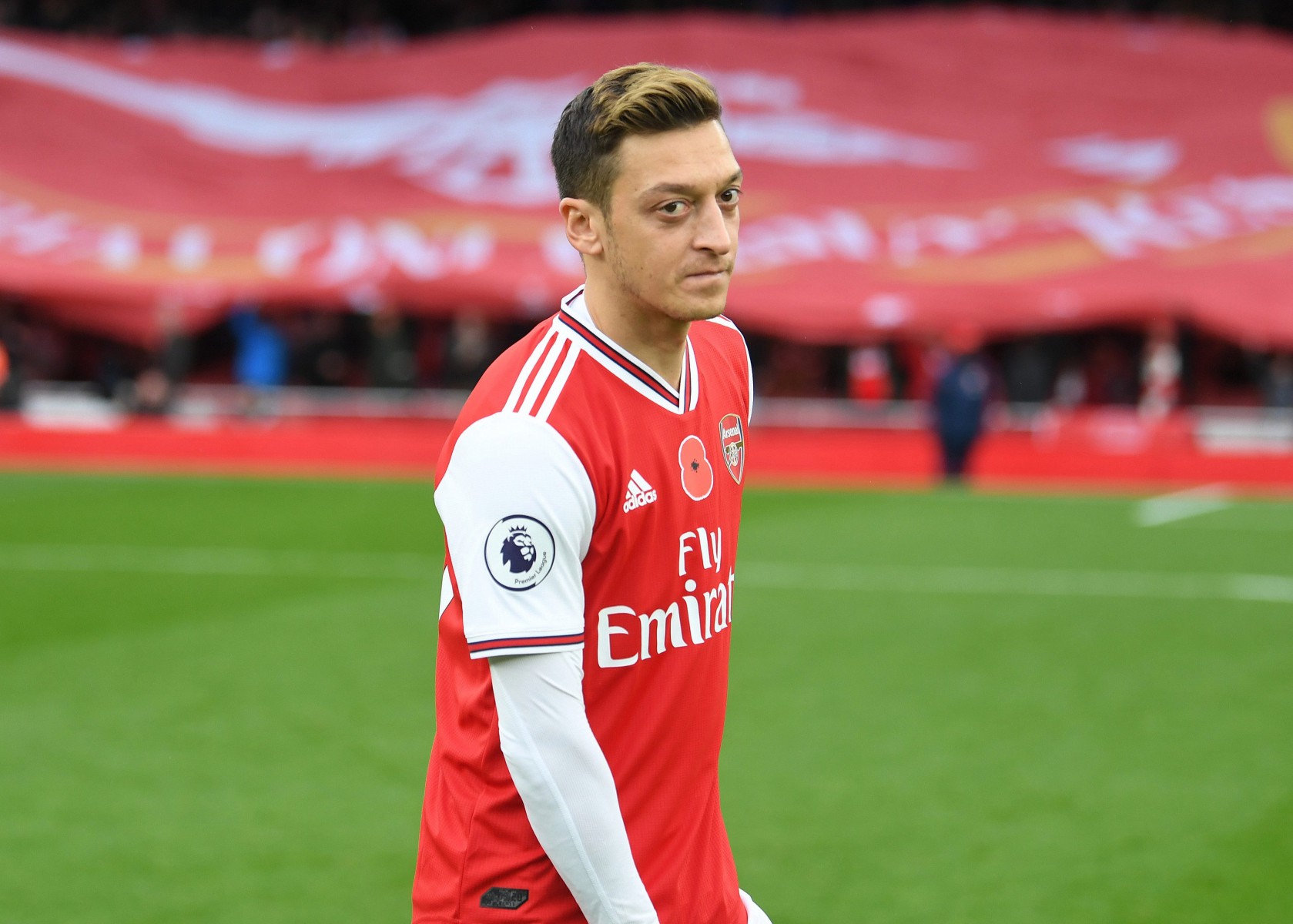 MESUT OZIL seems to be a fully squabbled-up member of the awkward squad, gifted with the qualities that sometimes go with people who know their own worth.

He should have become one of those sainted foreign Gunners like Henry, Vieira and Bergkamp but is far more likely to be remembered as a man with refined skills of the subtlest kind and the nature of an introvert.

But not a superstar. Hes been involved in arguments with people who dont understand him either as a footballer, or a principled man.

These appear on occasions to include Arsenals board, the two managers hes had there, fellow German internationals and much of Germany itself.

One man who isnt quite on the same planet is manager Unai Emery, to whom Ozil should be a godsend but appears to be more like a battered suitcase left behind by his predecessor Arsene Wenger to make of what he will.

Somewhere inside is still Mesut the Magician, several of whose sleight-of-foot touches were to be rediscovered by doubting supporters at the Emirates last Saturday. For the first time in a while they were able to appreciate this quiet perfection of a player, an enigma of whom they were in despair.

It is surely time the World Cup- winner proved to Emery that he is still the player who persuaded Arsenal to pay him a reputed 350,000-a-week.

Ozil is far from the only footballer to cause confusion between what is and what can be.

We have had plenty at West Ham. One of them, a behemoth from ages past actually it was only last season Andy Carroll returned to the London Stadium stomping around in his Newcastle strip.

He was seen in ours just over a hundred times, many as a sub, in seven years.

Early in his career he was noted for confrontation, including with a colleague or two. With us, there was a glossary of reasons for all sorts of non-appearances and perhaps unfairly the joke was he used to go to his grandmas funerals quite regularly.

While he always tried on the pitch, he appeared to be trying harder off it.

So was Marko Arnautovic. Jose Mourinho described the Austrian as having the attitude of a child. Later, a greedy child. From our Player of the Year two years ago, he became difficult, no doubt once he and his brother/agent sniffed Chinese money.

But there are a few who make our two look like angels in fur booties.

Mario Balotelli is one, he attempted to throttle boss Roberto Mancini managers really shouldnt wear scarves when they were at Manchester City.

He has wandered Europe, currently with Brescia, where you can expect him to mess up again. By comparison, Ozil is a sweetheart.