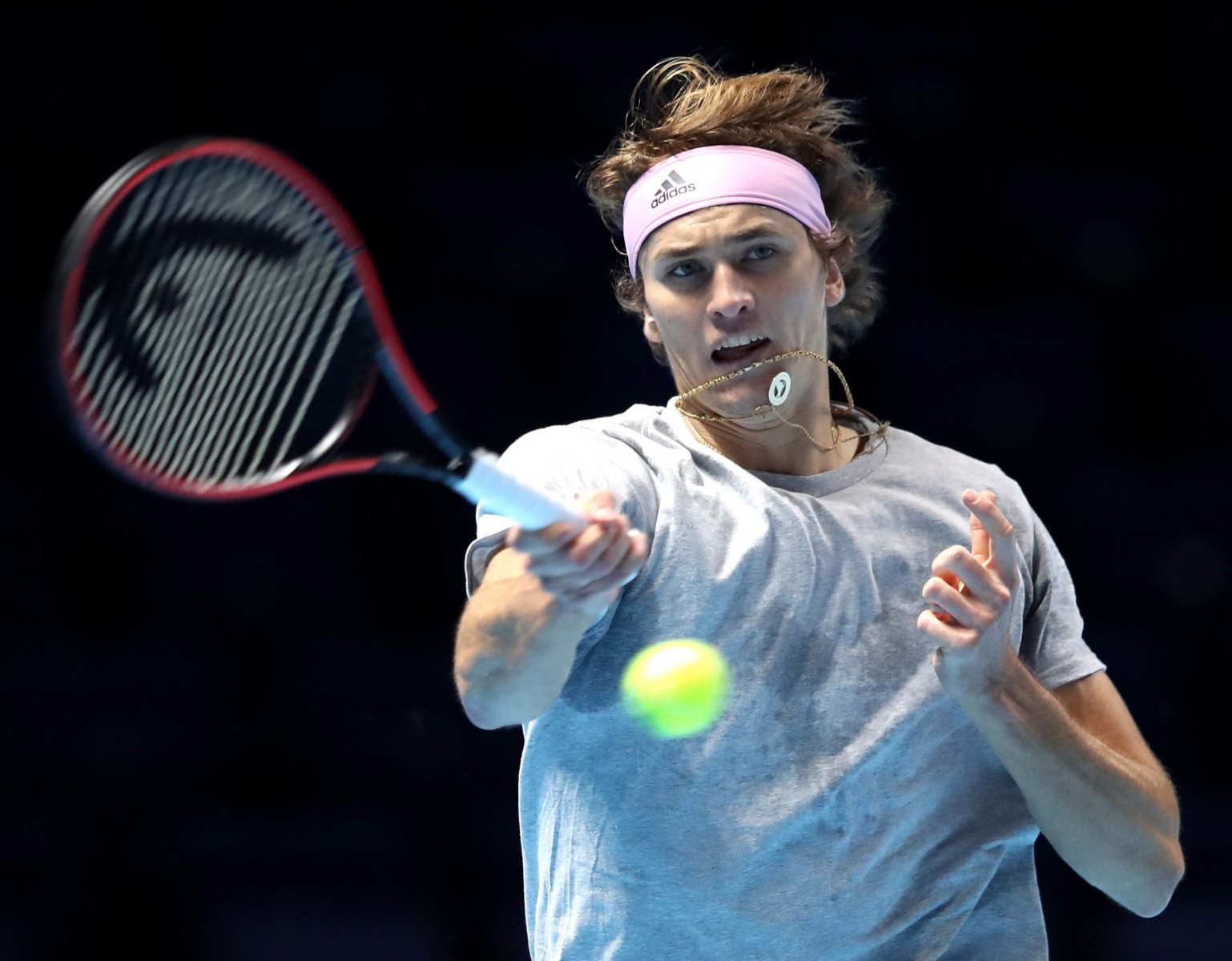 ALEXANDER ZVEREV will defend his ATP Finals title at the O2 Arena in London this week.

Things are looking rosy for the German in tennis, but how is his love life going?

Does Alexander Zverev have a girlfriend?

Officially, no. But the tennis sensation has been linked with a fair few women of late.

The most recent name – and girl on his arm – was German model Lena Gercke, after looked cosy playing in a charity tennis match in April.

But the 31-year-old is now with film director Dustin Schone.

Who has Zverev been linked with in the past?

The Swiss ace is just a month older than the German, and is ranked number eight in the world.

Bencic has won six titles in the singles game, and reached the US Open semi finals in September.

Zverev has known her since their days in the junior ranks and was rumoured to have dated her from 2015, while also posting photos of her to his Instagram account. 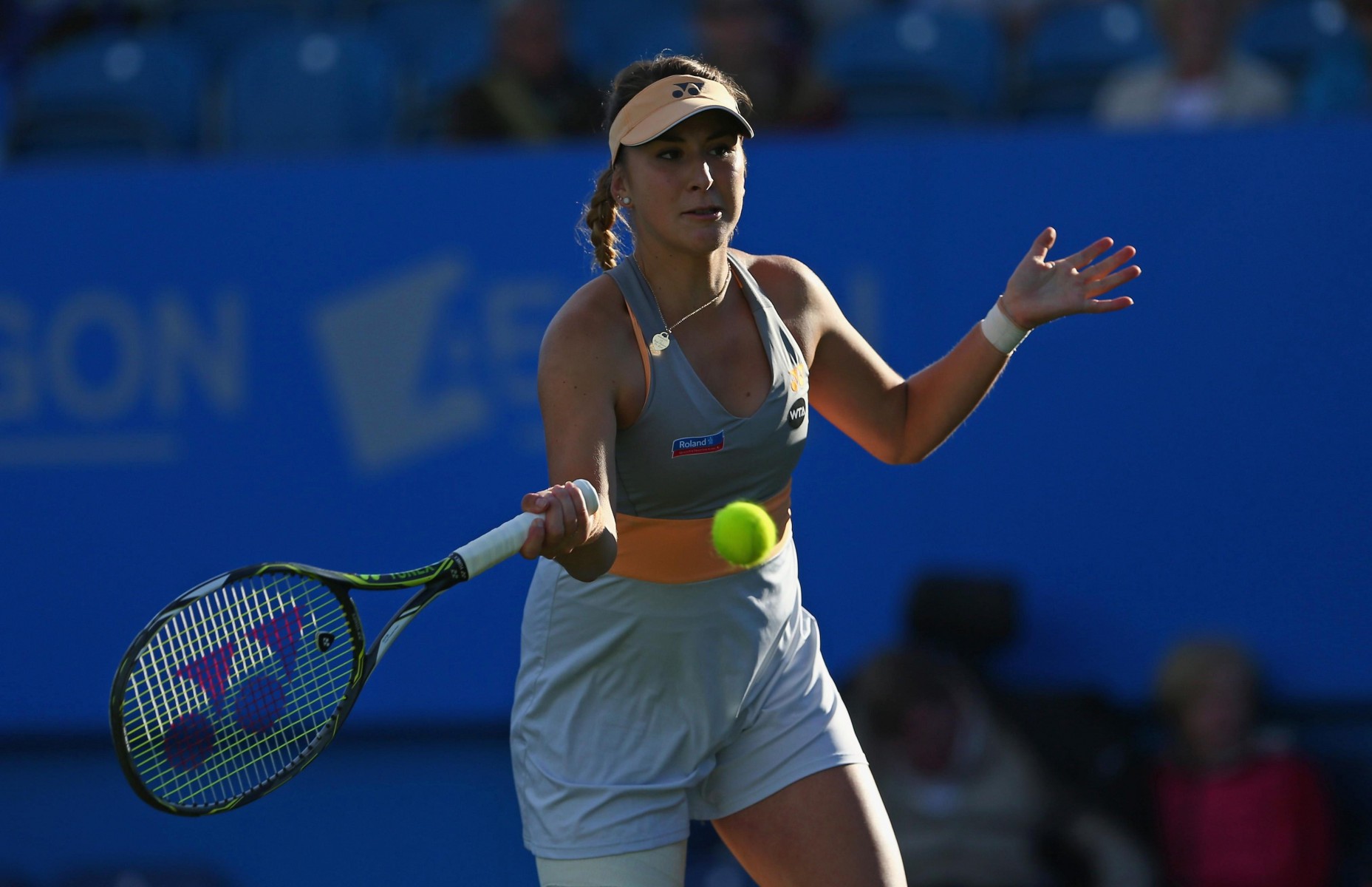 Bencic has been playing on the professional circuit since 2012, reaching number seven in the world two years agohttps://www.instagram.com/p/9vuOIEIfYd/

While rumours were still rife, Zverev put an end to them when he began dating another tennis star, this time Olga Sharypova.

The Russian beauty has appeared in several youth tournaments, but has not broken into the professional scene.

Yet, the pair were spotted together in December 2018 on the red carpet for the Hopman Cup.

While they appeared to have a blossoming relationship, this is another rumour to have gone stale.