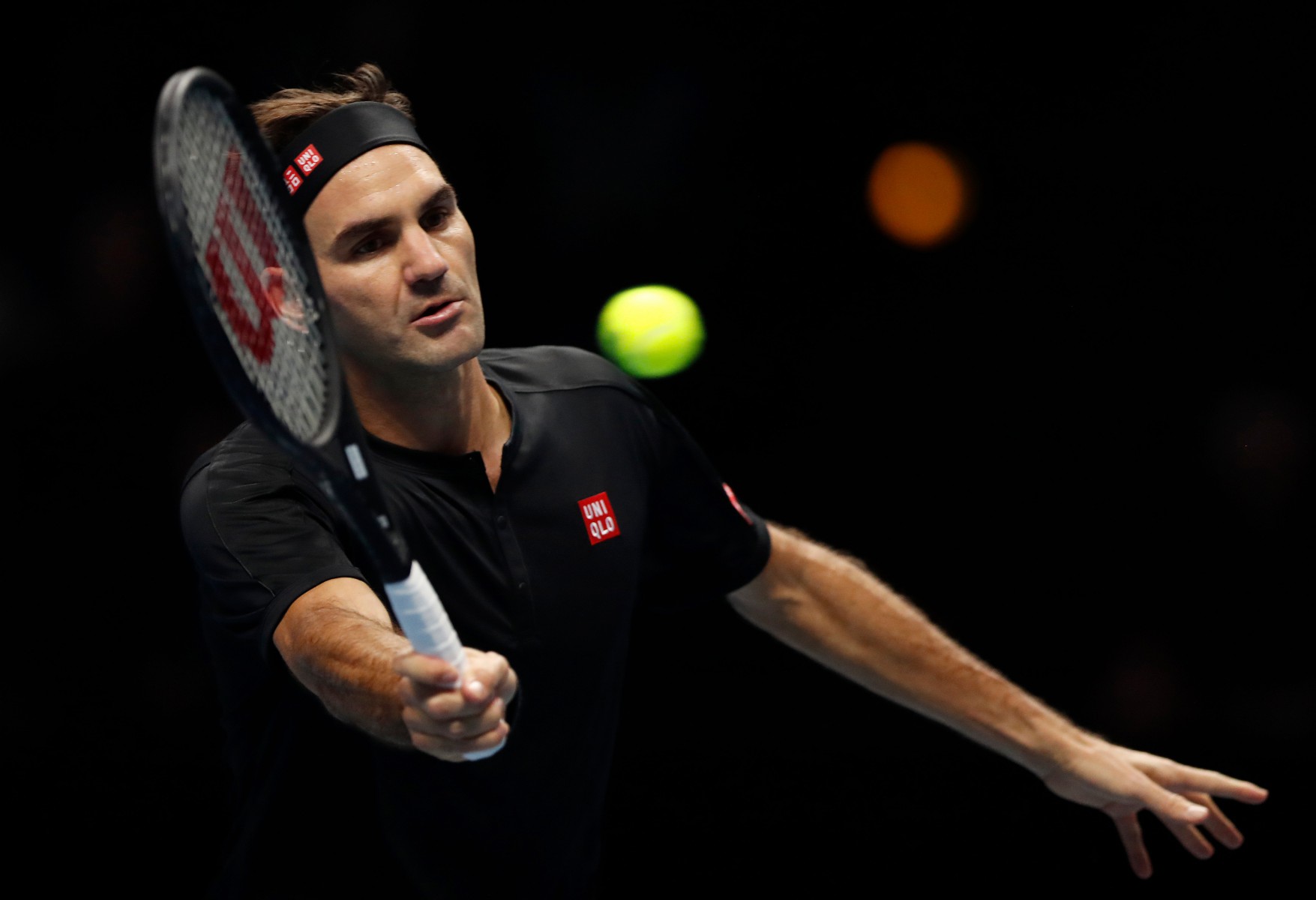 Roger Federer is facing an early exit from the ATP Finals after losing his opening match last night.

The Swiss superstar was beaten 7-5 7-5 by Austrian Dominic Thiem in the tennis Alps Derby on the opening night at the O2 Arena in London..

It was the fifth time in 17 appearances Fed had lost his opening match of the season-ending tournament.

And it means if he loses his next match against Italian Matteo Berrettini on Tuesday then he could miss the semi-finals for just the second time.

Thiem, the French Open finalist, was impressive and aggressive in his approach and crucially broke in the 11th game of both sets to savour a famous triumph.

It was the fifth time he had beaten Federer and incredibly the third time in 2019.

Thiem said: It was a great performance. My first opening win at the finals.

Every single time, its overwhelming and breath-taking to enter this arena, especially when it is packed.

It was a good , close match. Its special to beat Roger, a legend. I love playing him, I learn so much.

Its amazing to play against the best player of all time, a real legend like that. Luckily I have a good record against him and try to stay positive in this head-to-head all the time.

The games where I have to serve out its always a struggle
You dont get any presents from him. He puts in all the returns. There are nerves. Not every day you are playing here in this arena against Roger and I am pleased I pulled through.

The 26-year-old, ranked number five in the world, will face Novak Djokovic on Tuesday as they battle for promotion from the Bjorn Borg Group.