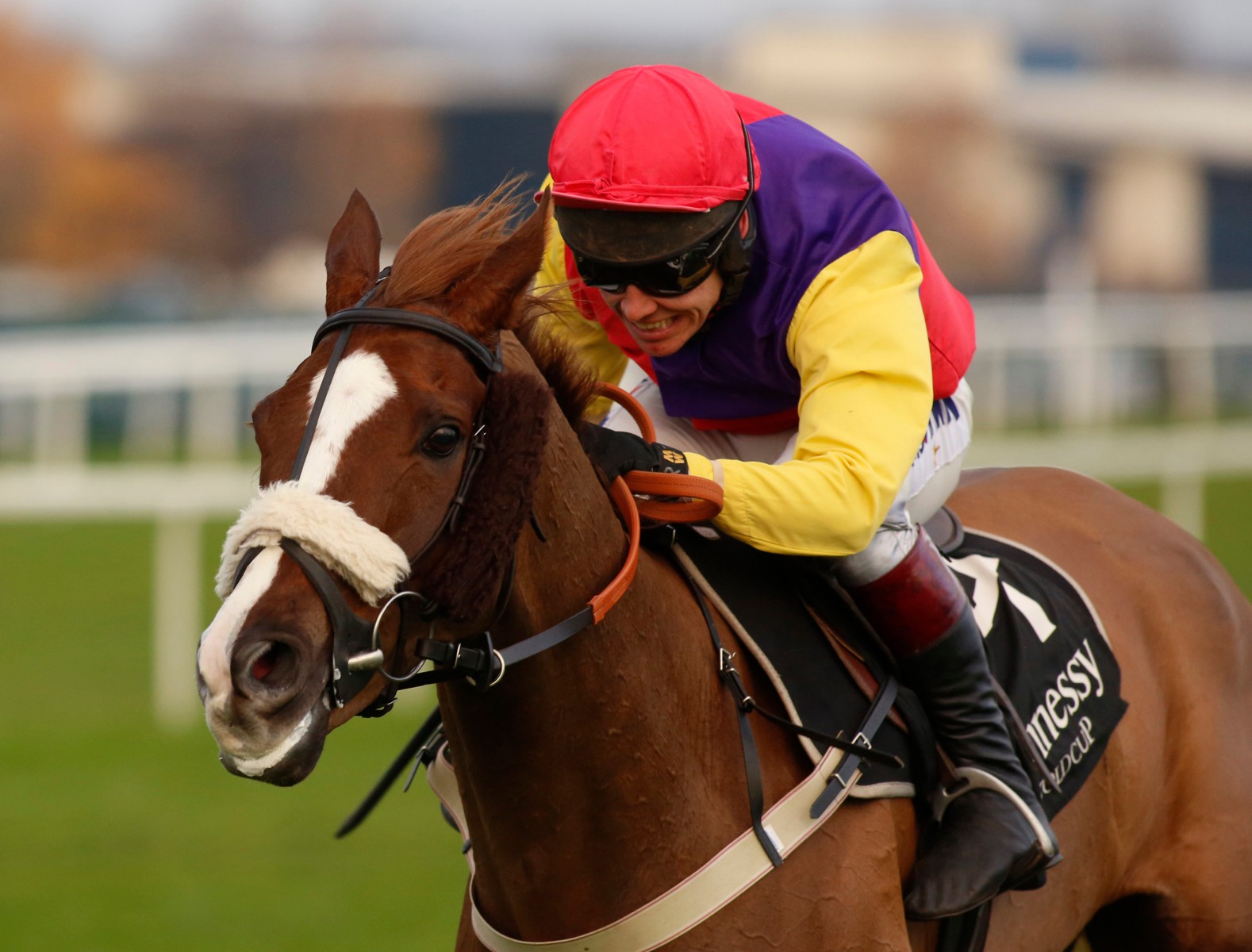 FORMER Gold Cup winner Native River could have a crack at the Grand National next year as connections begin to plan his season.

Colin Tizzard’s 2018 Blue Riband winner failed to win last season – but ran plenty of admirable races in defeat including fourth to Al Boum Photo in the defence of his Cheltenham crown.

He is now gearing up for his seasonal return and is set to run in the Many Clouds Chase at Aintree in early December.

Assistant trainer Joe Tizzard revealed he will have a gallop at Newbury racecourse next week as he steps up his preparations.

He said: “He is going to have a gallop on Tuesday at Newbury, then the first target is the Many Clouds at Aintree.

“We will make a plan after that. He is ready to have a gallop and as you will see on Tuesday he looks great.

“At the moment it is all about the Many Clouds. Hopefully he will go for another Gold Cup and that would be the main plan and I would think we would take in something like the Denman again en route.

“We have not ruled the Grand National out and it’s a possibility after the Gold Cup, but he could easily run in the Bowl there as well.”