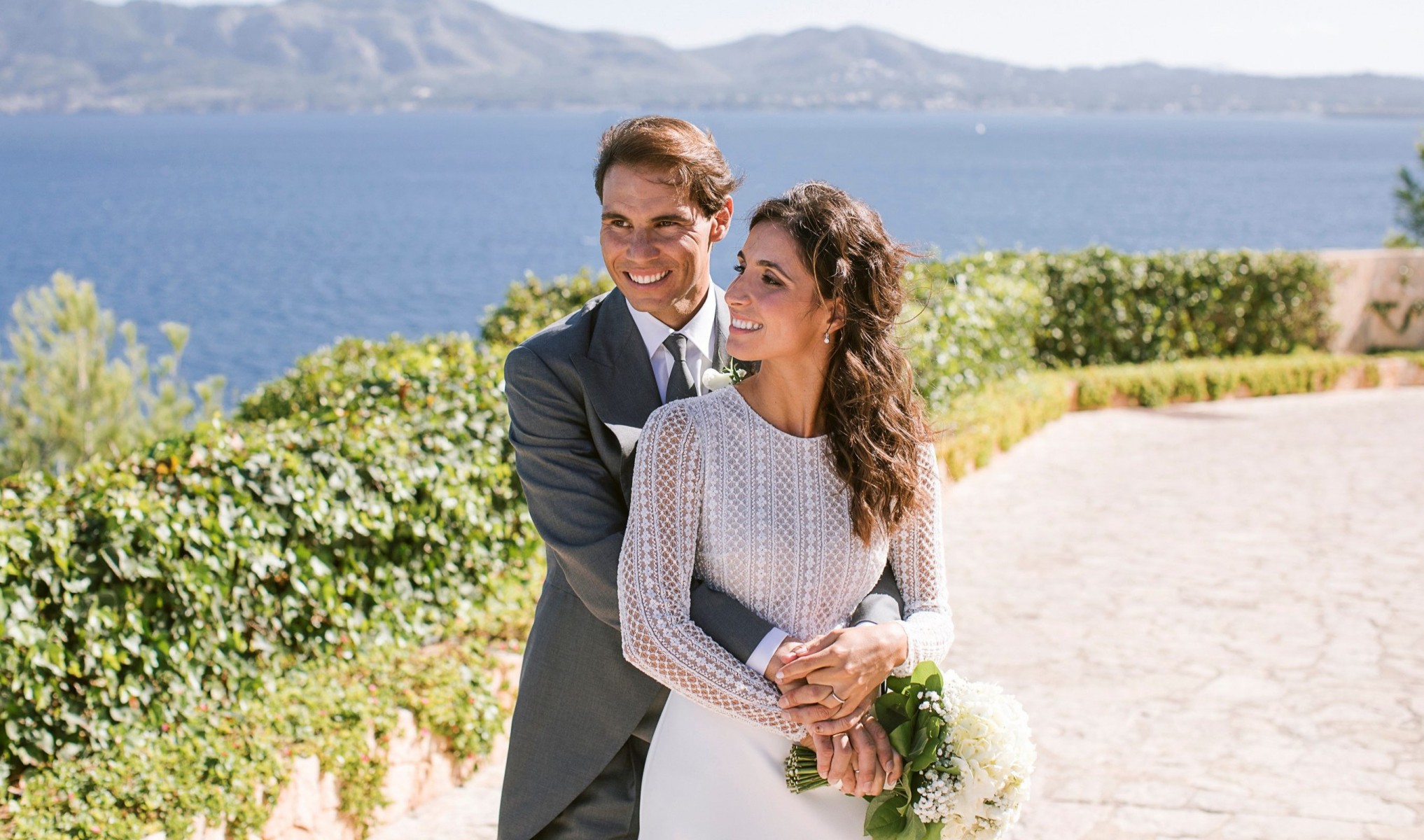 FURIOUS Rafa Nadal says it is bulls*** he has lost concentration since getting married.

And the angry Spaniard ranted at the chair umpire as he lost his opening ATP Finals match in London.

Defending champion Alex Zverev beat Nadal for the first time with an impressive 6-2 6-4 victory at the O2 Arena.

After the match, Nadal took exception to a question about his poor form following his picturesque wedding to childhood sweetheart Xisca Perell last month.

Nadal, the French and US Open champion, said: Im surprised Im asked this after Ive been with the same girl for 15 years and having a very stable and normal life.

It doesnt matter if you put a ring on your finger or not. In my personal way, Im a very normal guy.

Im disappointed about my competitive spirit, because I wasnt able to bring the game to that moment that I needed it.

There are no excuses. He was much better than me.

This was the fourth time in nine appearances Nadal had lost his first round-robin match in this season-ending tournament.

It is also a huge dent to his aspirations of finishing the year ahead of Serbian foe Novak Djokovic as world No.1.

Nadal was an injury doubt before arriving at the O2 with an abdominal issue sustained at the Paris Masters but he refused to use that as the reason he lost.

In front of the watching England and Tottenham star Eric Dier, there was certainly no hanging about or messing around from Zverev.

Within the space of 34 minutes Zverev wrapped up the first set, enjoying a double break for good measure.

It was an impressive opening from the German who was serving magnificently with his first serves averaging 138mph.

Towards the end of the first set, Nadal was unhappy the American official Ali Nili had called in a Zverev shot which proved to be the correct call even though he had failed to hear a line judge calling it out.

Zverev, 22, broke the Nadal serve in the first game of the second set and outplayed the 33-year-old in nearly every department.

Notably he hit 11 aces and surprisingly did not face a single break point.

The world No.7 was a worthy winner and will fancy his chances of qualifying for the semi-finals from Group Andre Agassi.

Zverev said: This is great. Everyone knows how much I struggled all season.

To play here, after winning my biggest title last year, this means everything.

This atmosphere, this is why everybody tries at the start of the season to make London.

There were not a lot of ups this season. So, I hope I can play my best tennis this week.